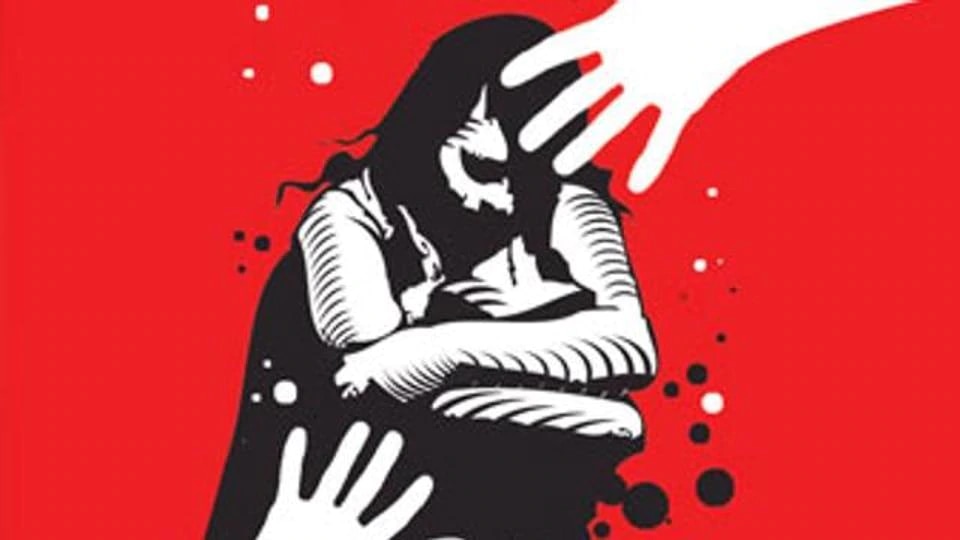 The Cuffe Parade police have decided to do psychological profiling of Padmakar Nandekar, who had been arrested for the alleged rape of a Brazilian student last month.

The police recently obtained permission to extend the accused’s custody till Monday in order to carry out the test.

Nandekar, a senior member of a south Mumbai association, was arrested on May 21. The complainant, who came to the city on a student exchange programme in August 2018, was staying at a charitable organisation that is run by Nandekar. According to the complaint, Nandekar asked her to meet him at a hotel on April 15. Here, he allegedly spiked her drink and raped her.

During the recent hearing, public prosecutor Rajendra Suryavanshi told the court that a doctor from a government hospital has recommended five tests, including psychological profiling and physical tests, for Nandekar.

As part of the probe, the police recently visited Kerala, where Nandekar and the victim had gone to see a godman. The police’s custody of Nandekar, who was made to accompany them to Kerala, was to end on Wednesday.

The accused’s lawyer Ashok Sarogi has now alleged that this amounts to illegal detention. The court has asked police to file reply on defence’s plea.