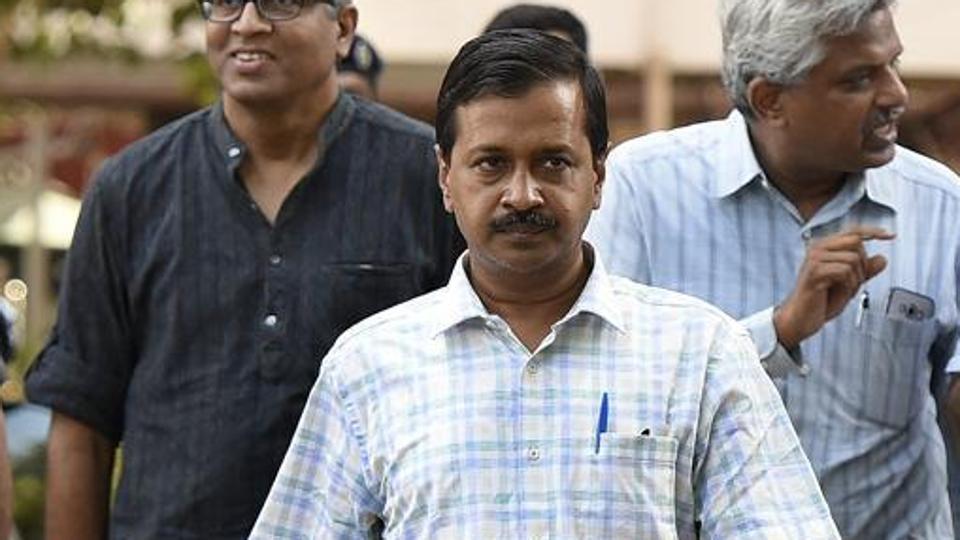 The family of a businessman, who was stabbed to death after objecting to the harassment of his daughter in Moti Nagar area, met Chief Minister Arvind Kejriwal on Saturday.

The CM assured them of all possible help from the Delhi government. Delhi minister Gopal Rai tweeted a picture of CM Arvind Kejriwal meeting the family. His tweet said the meeting had taken place at the chief minister’s residence.

Aged 51, Dhruv Rathi, was stabbed to death allegedly by members of a family in Basai Darapur locality earlier this month.

The Delhi police had arrested four people, including two women, besides apprehending two juveniles in the case.

The businessman’s 19-year-old son was also left critically injured while trying to save him in the incident that took place on May 13.