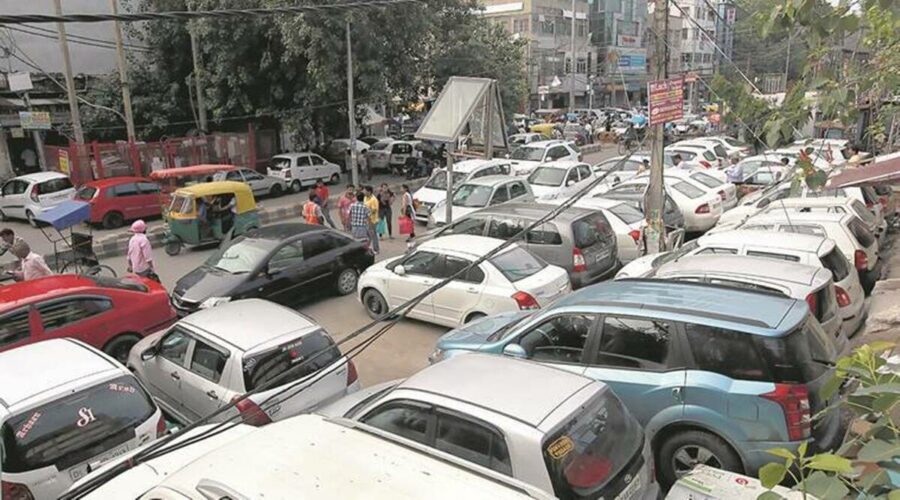 The Telangana government on Tuesday issued orders to allow stand-alone theatres to collect parking charges from patrons. This has been one of the several demands from the film industry which has suffered massively owing to the coronavirus pandemic and lockdowns.

Amending the earlier issued government order regulating parking fees in commercial establishments, malls, and multiplexes; the fresh government order noted that those who were not coming to watch films had been parking their vehicles in theatres and maintaining the parking premises and ensuring the safety of vehicles, had become an issue for theatre owners. While the order comes into force with immediate effect, the earlier issued instructions for free parking in multiplexes and commercial complexes will continue as before.

On behalf of the Telangana Film Chamber of Commerce, producer Suniel Narang thanked the government for the positive step on parking fees in theatres. Earlier on Tuesday, Cinematography Minister Talasani Srinivas Yadav convened a meeting with officials and representatives of the Telangana Film Chamber of Commerce regarding various issues to be resolved to operationalize the theatres, which are closed at present across the state.

Meanwhile, activist Vijay Gopal called for a permanent solution to the parking issue and said the government order 121, dated July 20, was not valid in the eyes of the law. “When the High Court has already given its judgment in 2003 that no one can collect parking charges, this government order is in defiance of the court orders and bad faith. This will not be taken lying down and we shall take all legal steps to address this,” he said.