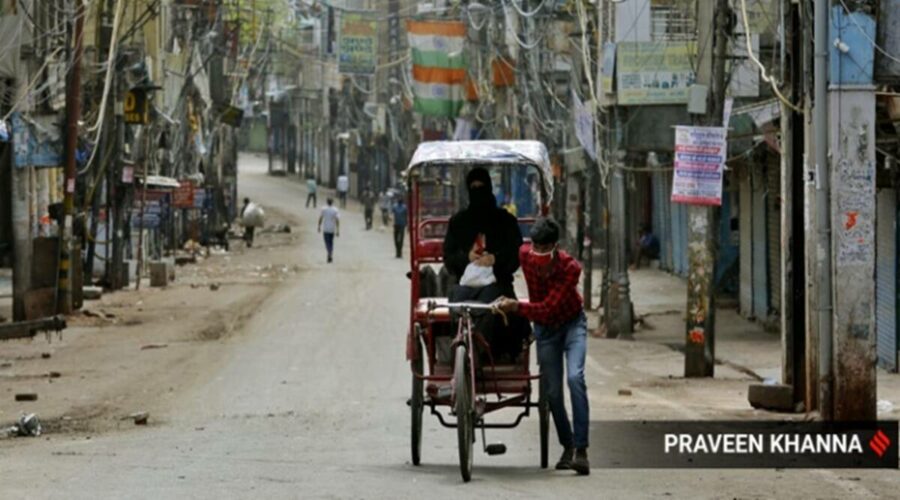 Trade associations have accused authorities of imposing “unfair” conditions for reopening the market. Sarojini Nagar Market remained shut on Tuesday as shopkeepers and market associations protested against the closure of the Export Market.

On July 17, Export Market, which comprises 200 shops, was closed down for violating Covid norms. It is located at the heart of the Sarojini Nagar Market.

On Monday, a meeting between district authorities and Sarojini Nagar Market association representatives on Covid norms was inconclusive. Trade associations have accused authorities of imposing “unfair” conditions for reopening the market.

Ashok Randhawa, President, Sarojini Nagar Mini Market Traders Association said, “In the meeting, we tried to speak to them about the issues faced by us but they did not listen to us. Their point was that we must get ID cards for each of our shopkeepers in order to enter the market, until which they would not discuss further.”

In a meeting, dated July 9, which comprised all the stakeholders of the market, it had been decided that ID cards would be issued by market associations and only those who have ID cards, can enter the market.

Further, Randhawa said that they were asked to allow only one helper per shop. This, he said, would only exacerbate the unemployment crisis as many helpers come from other states to work.

Randhawa said, “After returning from the meeting, we spoke to shopkeepers and we decided that the entire market would be shut from Tuesday.”