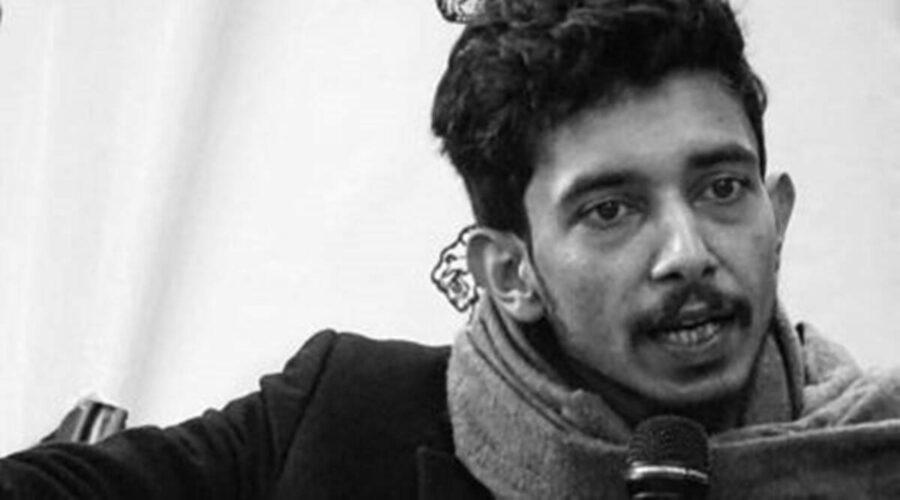 On Tuesday, the state government (Pune Police) had orally assured the Bombay High Court that it would not take any coercive action till the next hearing against Usmani. FORMER ALIGARH Muslim University student leader Sharjeel Usmani, who has been booked for allegedly delivering an objectionable speech at ‘Elgaar Parishad 2’, appeared before Pune City Police for questioning in the case on Wednesday.
Deputy Commissioner of Police (zone 2) Sagar Patil confirmed that Usmani came to the Swargate police station for investigation into the offence lodged against him.

On Tuesday, the state government (Pune Police) had orally assured the Bombay High Court that it would not take any coercive action till the next hearing against Usmani. The court had then asked Usmani to ensure he appears before Swargate police station in Pune for questioning on Wednesday. Accordingly, Usmani came to Pune and appeared before the police.

Usmani left the police station after the questioning was over. DCP Patil refused to share details about Usmani’s inquiry, saying the investigation is on.

The student leader was one of the speakers at Elgaar Parishad 2021, organised at the Ganesh Kala Krida Manch in Pune on January 30 by the Bhima Koregaon Shaurya Din Prerna Abhiyaan.

According to a police complaint against him, he made objectionable comments against the Hindu community and Indian judiciary, Parliament and Indian State during the speech. The complaint was lodged by lawyer Pradeep Gawade, state regional secretary of the Bharatiya Janata Yuva Morcha (BJYM), at the Swargate police station on February 2. Usmani was booked under Section 153A (promoting enmity between different groups on grounds of religion, race, place of birth, residence, language, etc, and doing acts prejudicial to maintenance of harmony) of the Indian Penal Code.


Usmani had then filed a petition before the Bombay High Court seeking an order for quashing the FIR against him. A division bench of Justice S S Shinde and Justice Manish Pitale has been hearing Usmani’s plea that claims the FIR lodged against him in Pune “at the behest of a BJYM leader” was a “political gimmick”. The High Court has adjourned the hearing on his plea to March 15.