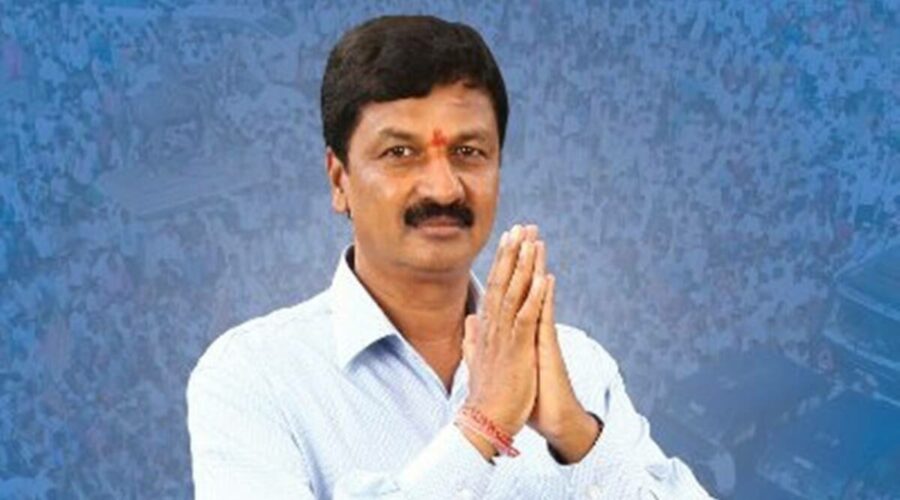 This is the first time the woman has appeared in public since she went missing on March 2. 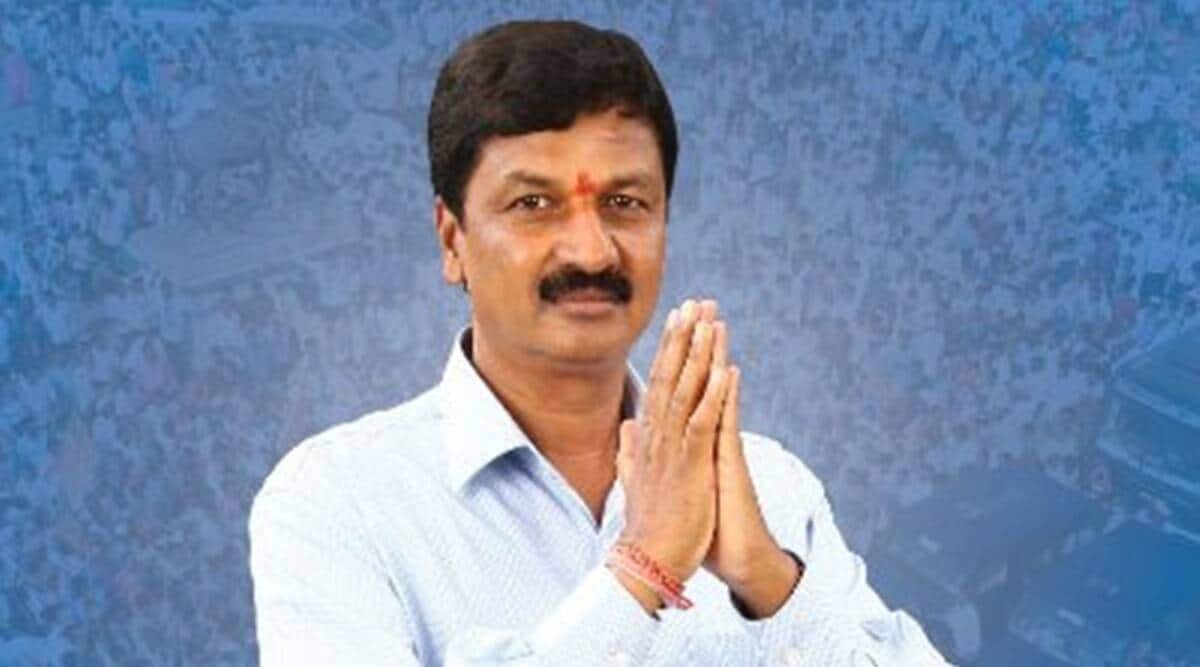 Appearing in public for the first time since she went missing on March 2, the woman in the purported video involving former Karnataka minister Ramesh Jarkiholi Tuesday appeared before the Chief Metropolitan Court in Bengaluru to record her statement in the ongoing sex-for-job case.

According to her lawyer K N Jagadish Kumar, the court granted her permission to record the statement under Sector 164 of the Code of Criminal Procedure (CrPC). Earlier, Kumar had mentioned in his submission that the woman faced trust issues with the Special Investigation Team (SIT) probing the case which led to her wanting to appear before the magistrate.

The magistrate had earlier asked the investigating officer to be present while the statement was recorded and that the SIT can record her statement later.

Security was beefed up in and around the premises ahead of her reaching the court to record the statement, based on the directions issued by the court. Heavy police deployment was seen in and around the same areas on Monday as well as she was expected to appear anytime before the court after obtaining permission from the Karnataka High Court to do so.

According to Bengaluru Police officials, around 100 personnel including two DCPs, five ACPs and 10 inspectors were deployed for duty in the area “to avoid any untoward reaction”.

This is the first time that the woman has appeared in public since she went missing on March 2. During the same time, she released five different video statements from undisclosed locations sharing her views and concerns on how the case was developing.

Later, after releasing two videos in quick succession, she submitted a two-page complaint, hand-written in Kannada, through her lawyer at Cubbon Park police station. A first information report (FIR) was then filed against Ramesh Jarkiholi on March 26 based on this.

However, a day later, members of the woman’s family appeared before the SIT to record their statements. Her family, on the other side, blamed state Congress chief D K Shivakumar alleging him for the sex tape being aired on local television channels earlier this month.

Further, sources in SIT confirmed to Indianexpress.com that the woman was taken to the SIT’s technical cell in Bengaluru’s Adugodi where she would be interrogated.

Meanwhile, a day after Leader of the Opposition Siddaramaiah questioned his silence on the issue, Chief Minister B S Yediyurappa Tuesday extended support to Jarkiholi. The CM termed allegations against the Gokak MLA as “baseless” calling it a “political conspiracy.

Jarkiholi, who was in charge of the Department of Water Resources, was forced to resign from the state cabinet on March 3 following allegations of sexual harassment against him.