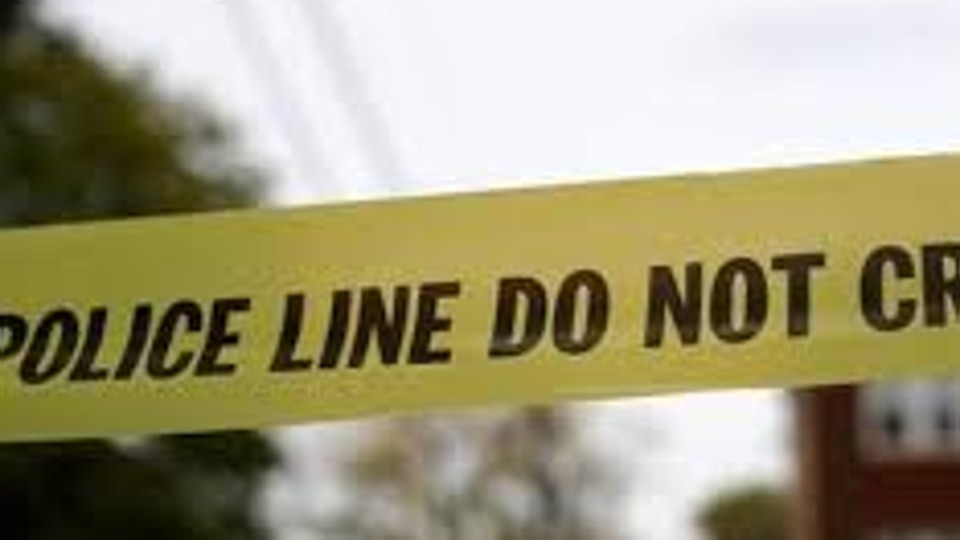 A scrap dealer suffered a serious head injury after he was allegedly beaten with a rod following an argument with another scrap dealer in Lakshman Vihar, Sector 4, on Sunday.

The police said on Tuesday that the man was admitted to Safdarjung Hospital in Delhi, where his condition is said to be critical.

According to the police, the incident took place around 7.30pm on Sunday, when the victim, identified by first name as Bhoopram, and his co-worker, Anish, were working at a scrap godown. Police said the two had a minor argument, which was settled upon the intervention by the godown owner.

Basant Chauhan, station house officer (SHO), Sector 9A police station, said that Anish returned around 9pm to confront the man. “The man was asleep on a cot when Anish hit him with a rod. One of the scrap dealers at the yard intervened, but the accused threatened to hit him and fled. He is yet to be arrested,” he said.

A case was registered against the accused under sections 323 (voluntarily causing hurt) and 506 (criminal intimidation) of Indian Penal code at Sector 9 police station on Monday.

In another incident, a man was allegedly beaten with a steel rod and sticks by a group of men in Bhondsi. The man said that he was called by an acquaintance to discuss a personal matter about his brother, but when he reached the spot, he was beaten up by at least 10 people.

Police said the incident took place on May 13 night. The man spent a week recuperating from the injuries sustained, following which he filed a police complaint on Monday.