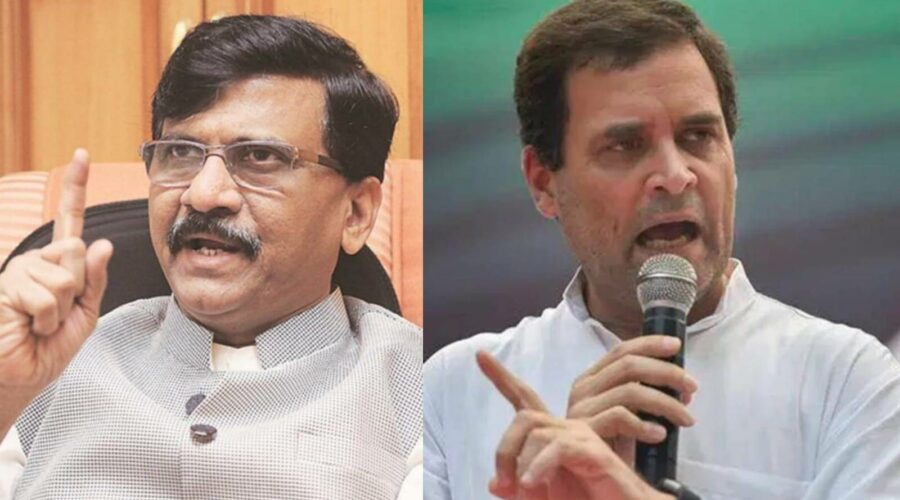 Sources close to Raut said he was especially invited by Rahul as he was close to Chief Minister Uddhav Thackeray and the only strong link of the Congress with Shiv Sena. 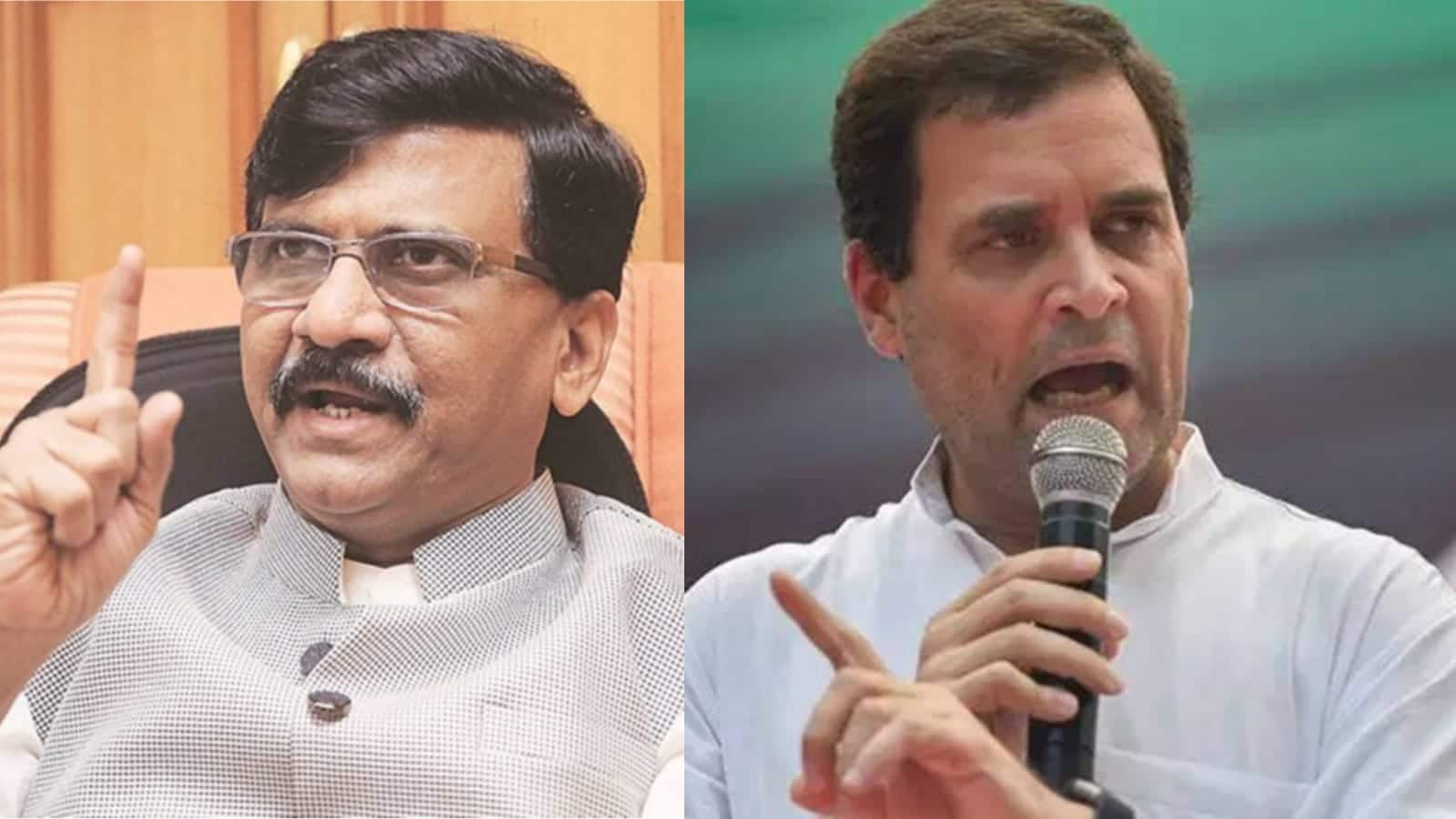 During the one-on-one meeting, Rahul sought feedback from Raut about the performance of the Congress in Maharashtra. “We had an hour-long meeting…It was one-to-one meeting where no other leader was present,” Raut told The Indian Express in the evening.

“There was not one issue on our agenda but several issues…Not only national issues, but we also had discussions on issues related to Maharashtra. The discussion revolved around the functioning of the government in the state as well as the performance of the Congress. Rahul is keen to strengthen the Congress in Maharashtra as well as across the country,” he said. Raut said he also discussed certain issues that could not be disclosed. “Rahul sought suggestions to strengthen the Congress in Maharashtra,” he added.

Sources close to Raut said he was especially invited by Rahul as he was close to Chief Minister Uddhav Thackeray and the only strong link of the Congress with Shiv Sena.

The meeting assumes significance as the BJP has been repeatedly sending feelers to Shiv Sena for a possible reunion of the two parties. At the same time, at least two Sena leaders have openly spoken about “BJP being the natural ally of Shiv Sena”. One Sena leader, Pratap Sarnaik, said the party should join hands with BJP so that ED raids and other problems being faced by Sena leaders would ease.

When Raut had met Rahul last month at an all-party meeting, they could not hold a one-on-one meeting.

“Raut is a known supporter of Congress. He has been praising both Rahul and Priyanka Gandhi-Vadra through the editorials in Saamna, and so Congress has lot of respect for him,” said a senior Congress leader.