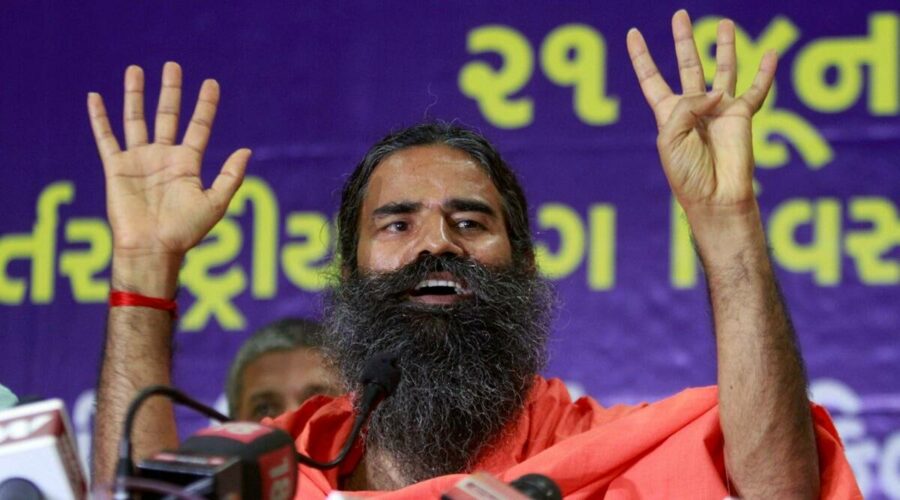 The Safdarjung resident doctors’ protest will be part of a nationwide ‘black day protest’ called by the Federation of Resident Doctors’ Association on June 1. The Resident Doctors’ Association of Safdarjung Hospital announced that it will hold a ‘black day’ protest on Tuesday against Baba Ramdev’s remarks on allopathy, which have led to a long stand-off between the medical fraternity and him.

It began with Ramdev disparaging the allopathic system as a “farce” and alleging that Covid patients had died because of allopathic medicines rather than oxygen shortage. The Safdarjung resident doctors’ protest will be part of a nationwide ‘black day protest’ called by the Federation of Resident Doctors’ Association on June 1.

“The vitriolic, disgraceful and derogatory statements of Mr Ram Kisan Yadav are equivalent to belittling the sacrifices made by the Covid warriors, many of whom have laid down their lives in the line of national duty. Secondly, his baseless, unscientific and illogical claims have potential to create a sense of fear and panic in the public and it may derail the GoI’s Vaccination campaign. Despite multiple representations, no action has yet been taken against him,” a statement by the RDA read.

As part of the protest, residents posted in Covid and non-Covid essential workstations shall work wearing black-coloured bands, with the demand for an “unconditional public apology” from Ramdev or action against him under provisions of the Epidemic Diseases Act, 1897.