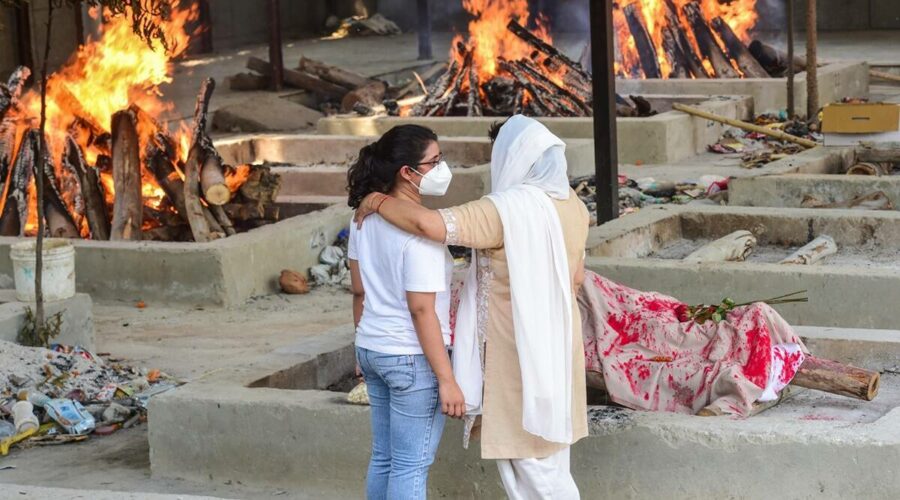 The guidelines envisage payment of Rs 50,000 ex-gratia to families of those who died at home/hospital within 30 days of being tested Covid positive. Kin of Covid patients who died by suicide will also be eligible. 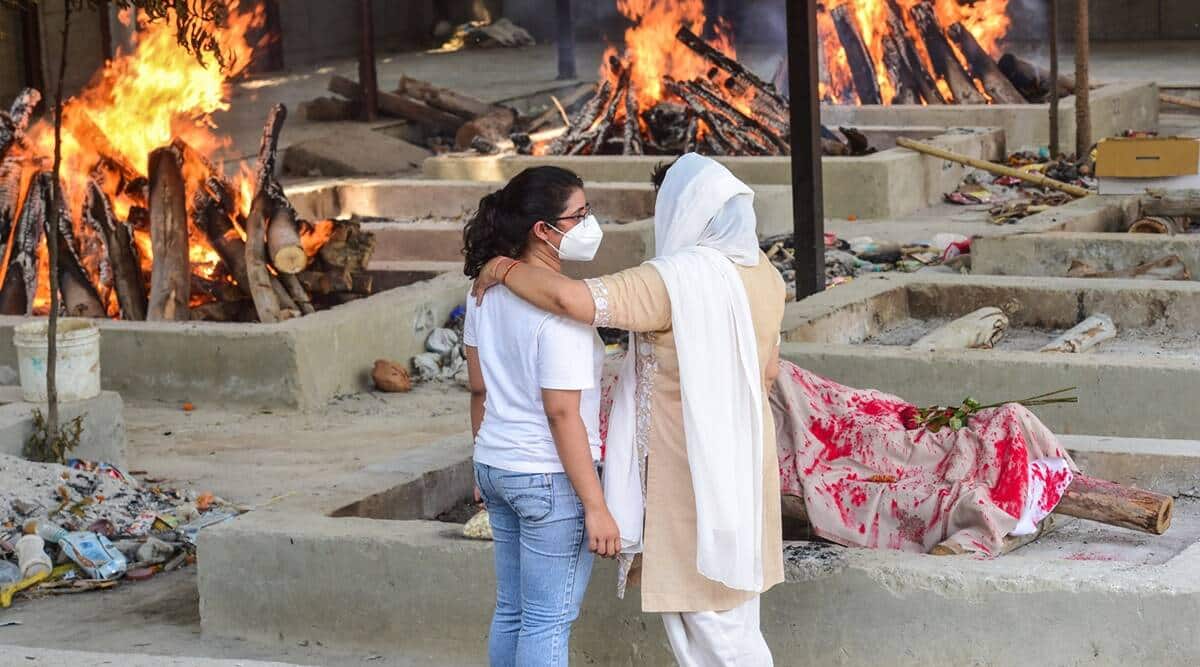 Families of Covid victims who feel they might be deprived of the Rs 50,000 ex-gratia compensation from the government due to anomalies in the death certificate can heave a sigh of relief as the government has clarified that even if the death certificate does not mention cause of death as Covid, the next of kin will still get the compensation if the patient’s RT-PCR report was positive.

“My father’s death certificate mentions that he died post-Covid. It does not mention whether he died of Covid or not. This is because he died at home and after returning from the hospital where he was treated for Covid,” said Sheetal Mahankale, a resident of Gurav Pimple. The government, however, says such families need not worry.

“It is not necessary that the death certificate should mention Covid as the cause of the death. If the RT-PCR test had confirmed the patient to be Covid-positive and the patient died subsequently, his family is entitled to the compensation. RT-PCR positive report is important for claiming compensation,” Aseem Gupta, Principal Secretary (Relief and Rehabilitation), told The Indian Express on Sunday.

In September, the Supreme Court had directed the Centre to pay Rs 50,000 ex-gratia compensation to the families of Covid victims. The apex court had also approved the Centre’s guidelines regarding the payment of compensation. The guidelines envisage payment of ex-gratia to the families of those who died at home or in hospital within 30 days of being tested positive for Covid. Families of Covid patients who died by suicide will also be eligible.

Dr Rajendra Wable, dean of YCM Hospital run by the Pimpri-Chinchwad Municipal Corporation (PCMC), said some families of Covid victims have approached them after they noticed that their death certificate does not mention Covid as the cause of death. “This happened in the early stages of the pandemic. In the initial stages, if the patient tested positive, after 14 days another test was done. In this test, if the patient tests negative, he was discharged. But if they died a few days later due to heart attack or other cause, then that particular reason was mentioned on the certificate and not Covid. We are also looking for clarity on this count from the government,” said Dr Wable.

Dr Wable said they will rework the death certificates given in the initial stages. “If the patient had tested positive, was discharged after 14 days and died within 30 days at home, we will reissue the death certificate mentioning Covid as the cause of death,” he added.

Spokesperson of Lokmanya Hospital in Pune, Dr Shrikrishna Joshi, sought clarification from the government on such deaths. “There should be comprehensive clarification from the government on all deaths after a person tests positive. There are some people who died after they had Covid-like symptoms. Such patients received treatment like Covid patients with medicines like remdesivir and plasma therapy. Their Covid report, however, shows them to be negative. What is the government’s stand in such cases? In several hospitals, patients died within hours of admission with Covid symptoms, but their tests were not conducted,” he pointed out.

In Pune district, over 19,000 families have lost one or more members to Covid-19 and will receive the ex-gratia compensation of Rs 50,000 for each death.

Meanwhile, the state government, which is preparing a software to disburse the ex-gratia amount, is hoping that the process will start rolling this month. “We are in the final stages of readying our system to disburse the amount. In the next few days, we will be rolling out the process… Death certificates will be mandatory for claiming the compensation. In a few days, the GR will be issued as to what documents will be required to be submitted with the application. The entire process will be online. No family which has lost a member to Covid will be deprived of the compensation amount,” Gupta said.