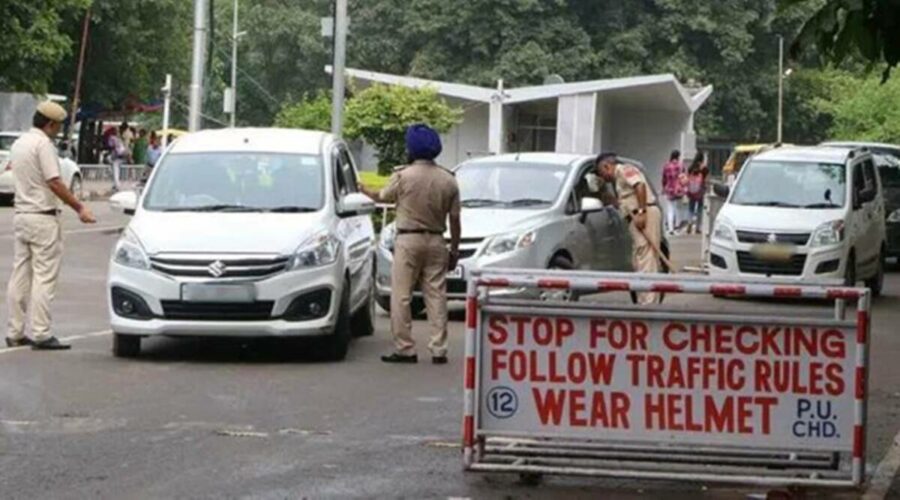 The audit pointed that a total of 818 expired grenades along with 3,038 tear gas shells await disposal on part of Chandigarh Police. The Audit department has asked Chandigarh Police to explain spending Rs 33.11 lakh on the uneconomical use of at least 136 condemned vehicles, which have been driven more than 1.05 lakh km in 6.5 years.

UT Police was also asked to explain their decision of not auctioning the total 730 impounded/unclaimed vehicles parked in various compounds. The auction of these vehicle is pending since January, 2018.

The audit pointed that a total of 818 expired grenades along with 3,038 tear gas shells await disposal on part of UT Police. The objections were raised during the audit of 2018-19.

On the issue of spending of Rs 33.11 lakh on condemned vehicles, audit department stated, “The continued use of condemned vehicles was not only costing high repairs to the department, but also putting the safety of the users of vehicles and public at stake. These 136 condemned vehicles include one Ambassador car, three Innovas, 55 bullet motorcycles, seven Tata Sumos, three Boleros, four trucks, one bus, one Kavach vehicle, one Ambulance, one recovery vehicle etc.”

Sources said the audit department calculated the expenditure on condemned vehicles through log books, repair books, machinery books of MTO Section of UT Police at Police Lines, Sector 26. Sources maintained that these vehicles have completed their life span as per the guidelines for government vehicles.

As per the guidelines for the use of grenades and tear gas shells, the ammunition should be used publicly within three years of the manufacturing. After this, the same shall be kept safe and used only for training purposed within seven years of its manufacturing.

The information was procured by activist RK Garg of Sector 27.

“There is a long process for disposing of ammunition, especially grenades like object. We have to involve defense agencies also. The matter is in our priority list. Sometimes, we have to use the condemned vehicle until we have not got the replacement of the particular vehicle in the view of the law-and-order situation. But as we received the replacement vehicle, we stopped spending money on the outdated vehicle. The replacement with takes time. All the concerns raised by the audit department are being reviewed point wise,” said SP (headquarters) Manoj Kumar Meena.