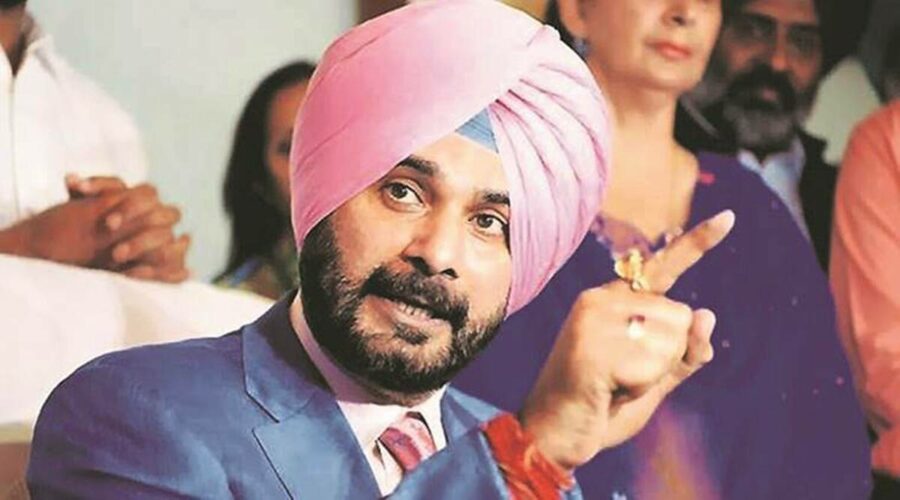 The panel had to hold weekly meetings. In the absence of any meeting, Sidhu chose to write a letter to CM, which he also made public through his social media, on the demands made to him by the farmers. A committee constituted for better coordination between the Punjab unit of Congress and the government it runs in the state is yet to meet even once more than three weeks after it was formed amid the continuing feud between Chief Minister Capt Amarinder Singh and party chief Navjot Singh Sidhu.

The CM and Sidhu on August 20 had agreed to constitute the 10-member strategic policy group, which was also supposed to help expedite implementation of various government programmes ahead of the election in the state early next year. The development then was seen as a sign of thaw in the frosty relations between Amarinder and Sidhu.

The panel had to hold weekly meetings. In the absence of any meeting, Sidhu chose to write a letter to CM, which he also made public through his social media, on the demands made to him by the farmers. In his letter, Sidhu’s major demand was that the FIRs against protesting farmers should be withdrawn.

The CM has not reacted on the letter yet. On Monday, however, the CM while speaking at a function in Hoshiarpur, urged the farmers to shift their protests from inside Punjab to Delhi borders or Haryana to put pressure on Centre. Amarinder said that the protests within Punjab were hurting state’s economy.

Sources said Amarinder, who is the chairman of the strategic policy group, had scheduled a meeting of the panel on September 2. However, Sidhu left for Delhi that day to meet AICC general secretary Priyanka Gandhi and the coordination panel’s meeting could not take place.

As the coordination between the government and the party organisation remains missing, Sidhu, it is learnt, has told the high command that he would not attend a meeting of the strategic policy group with the CM as its chairman.

A source close to Sidhu said, “He made it clear to AICC general secretary in-charge Harish Rawat during his visit to Chandigarh, in the presence of the working PCC presidents, that he would not participate in any such meeting. He told Rawat that when Sonia Gandhi, as party president, attended any meeting of any party panel when Dr Manmohan Singh was the Prime Minister, she used to chair it and not Dr Singh.”
Ever since, no meeting has been scheduled.

The panel was announced on August 20 when Sidhu had gone to meet the CM at the latter’s farm house in Siswan. He had later tweeted: “Highly positive co-ordination meeting on proposal for roster of ministers to sit at Punjab Congress Bhawan!!”

After Sidhu’s suggestion, the CM had got a roster prepared to assign Cabinet ministers to spend time with party cadres at the Congress headquarters in Chandigarh.

A government statement had later said that the 10-member group, to be headed by Amarinder, will ensure better coordination between the ruling party and the state government, and expedite implementation of various schemes.

The group had to hold weekly meetings for consultation with other ministers and experts. It was to review progress of various state government initiatives already under implementation, and to suggest measures to expedite the same.

09/15/2021 Cities Comments Off on Rift in Punjab Cong 3 weeks on, party-govt coordination panel has not met even once
India