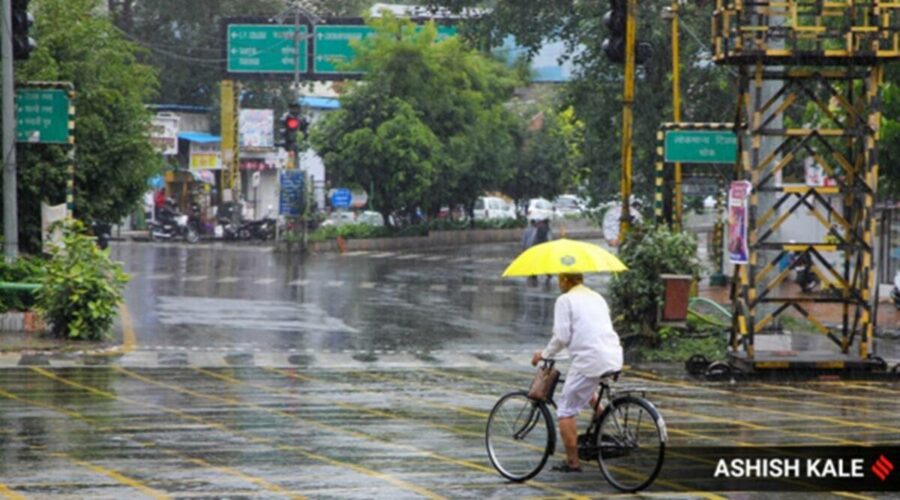 The collective water stock as on Tuesday was 14.47 TMC, with most dams having reached over 35% of their total capacity 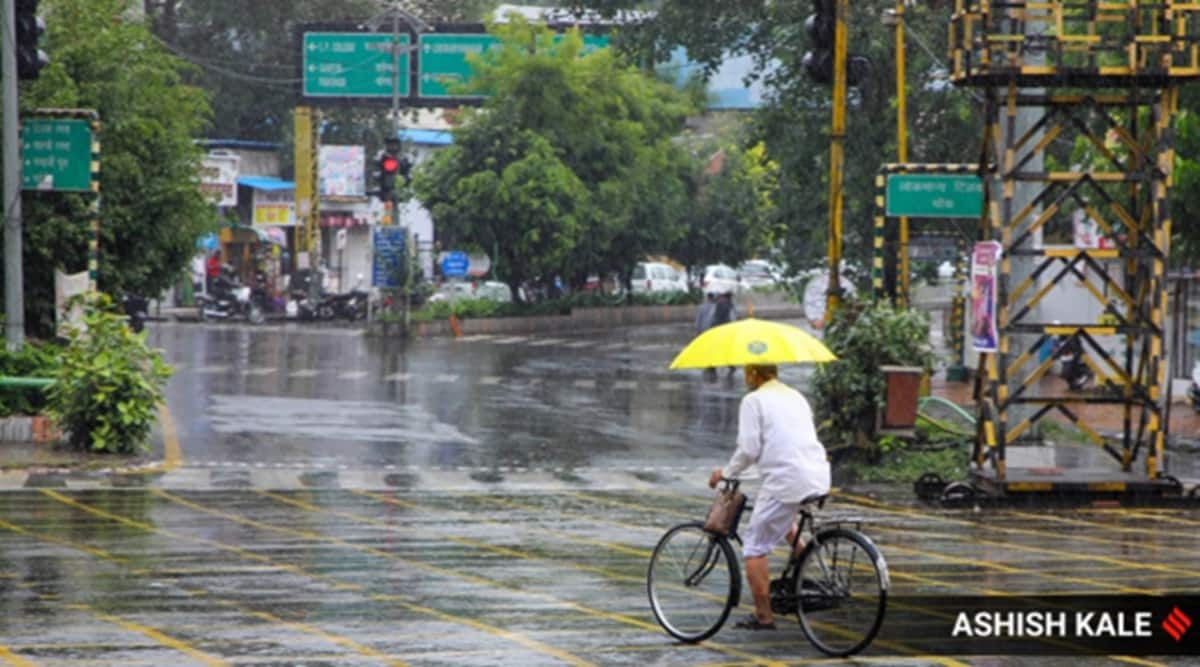 With continuous rainfall in Pune for the last four days, the reservoirs supplying drinking water to the city and Pimpri Chinchwad townships are slowly adding to their water stock.

July and August are the crucial months of the district which receives the maximum rain during the monsoon season.

Rainfall recorded over the catchment areas of Khadakwasla, Varasgaon, Panshet, Temghar and Pavana have been moderate to heavy intensity spells, helping these dams add stocks, particularly in the last one week.

The collective water stock as on Tuesday was 14.47 TMC, with most dams having reached over 35% of their total capacity. Temghar dam, due to the ongoing repair works, is not fully operational and does not stock reserves.

Since June this year, the rainfall over the catchment areas of dams along the Bhima river basin, barring Khadakwasla, has been appreciably good. The seasonal rainfall at the catchment sites is Temghar — 856mm, Pavana — 798mm, Panshet — 6,060mm, Warasgaon — 595mm and Khadakwasla — 277mm.

With more rain in store during the week, the reservoir stocks could touch the halfway mark of their respective capacities towards the end of July, officials at the Khadakwasla irrigation division said.