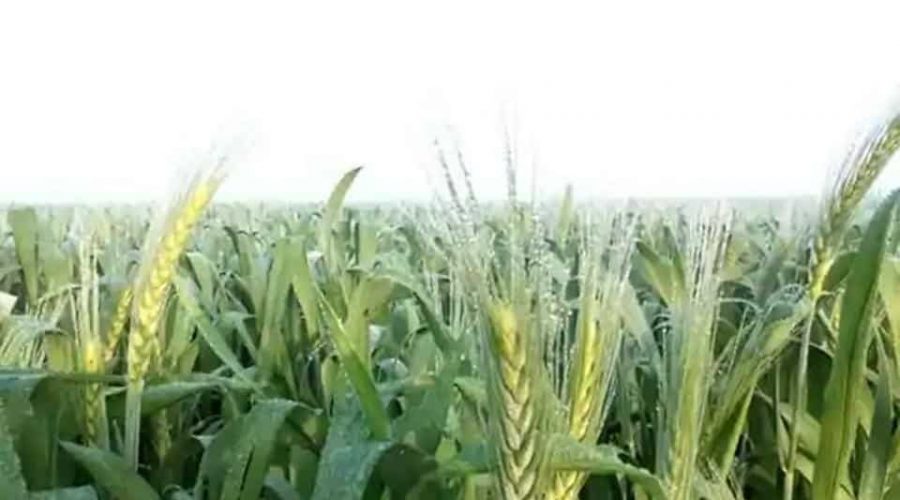 Light to moderate rainfall in several districts of Haryana has delayed the wheat-sowing operations in the state.

As per farmers, hailstorm was reported in parts of Karnal, Hisar, Rohtak, Fatehabad and Bhiwani, which damaged several acres of standing crop, especially mustard and vegetables.

Though agriculture experts believe that there is no major impact of the recent showers on crops, hailstorm is harmful for mustard and vegetables. The rain, however, has delayed the wheat sowing as it will take farmers about a week to prepare the fields for sowing.

ICAR- Indian Institute of Wheat and Barley Research, Karnal, director Gyanendra Singh said, “There is no major impact of the rain on crops, but it has delayed the further sowing. Rain and hailstorm are harmful for the mustard crops, which is in flowering stage, but it is good for wheat that was sown earlier this month and has already germinated.”

Farmers from Karnal, Hisar, Rohtak, Fatehabad and Bhiwani districts have, meanwhile, demanded a special girdawari to assess the crop loss.

“Hailstorm has damaged my two and half acres of mustard and cattle fodder. We are left with no other option but to sow other crops,” said Dharambir Singh from Ardana of Karnal’s Assandh.

Ravinder Singh, a farmer from Dhani Bhojraj village in Hisar, said his mustard crop on seven acres which was sown two weeks ago, was completely destroyed due to hailstorm. “Now, I will have to sow the crop again,” he rued, seeking relief from the government.