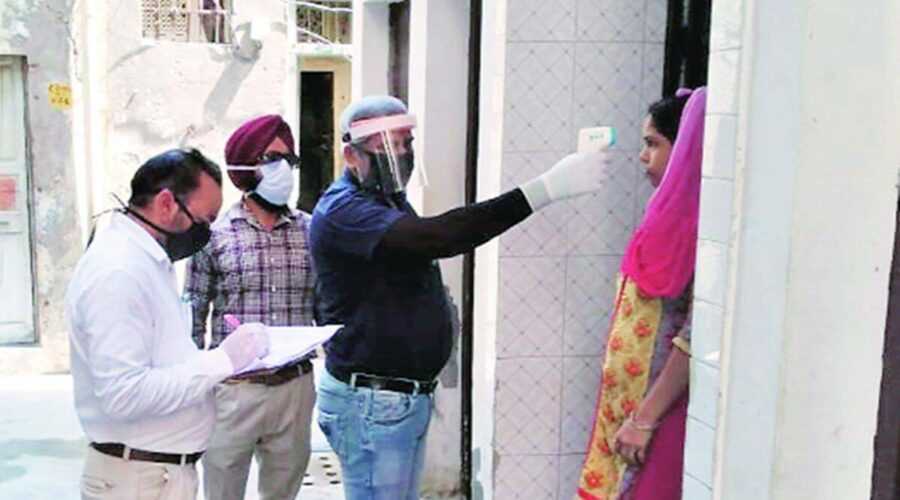 This is the fifth time in past 15 days that the daily case count in Punjab crossed the 3,000-mark. 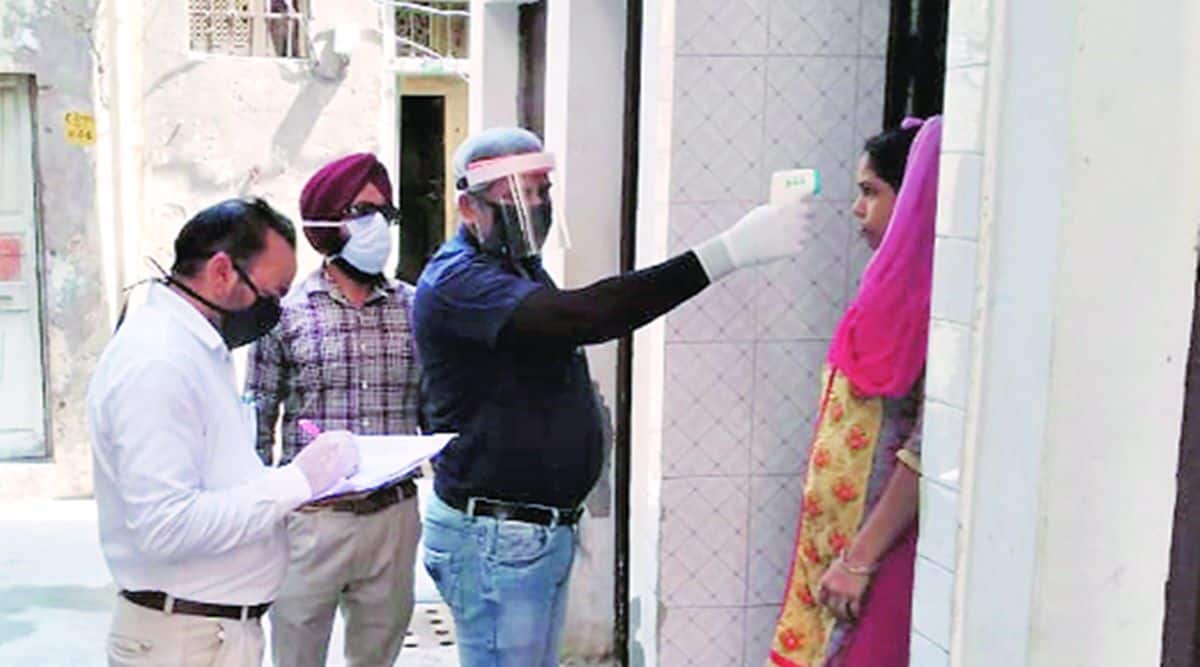 PUNJAB RECORDED 3,459 Covid cases and 56 deaths on Friday, the highest ever single-day case count since the pandemic began last year.

The country is presently experiencing its second Covid wave. In the first wave, the highest number of cases Punjab recorded was 2,896 cases, on September 17 last year.

The number of patients on ventilator support also increased from 24 to 43 within 24 hours. The daily case count in SAS Nagar district (Mohali) also breached the 600-mark Friday.

With 56 fresh deaths Friday, the toll in Punjab due to Covid reached 7,390.

As per the district wise break-up of 56 deaths, nine died in Amritsar, six each died in Hoshiarpur and Patiala, four each in Gurdaspur, Jalandhar, Ludhiana and SAS Nagar (Mohali), three each in Ropar and Kapurthala, two each in Bathinda, Faridkot, SBS Nagar and Tarn Taran and one each in Fatehgarh Sahib, Fazilka, Ferozepur and Sangrur.

While 43 patients in Punjab are on ‘critical and on ventilator support’, 406 are on oxygen support.