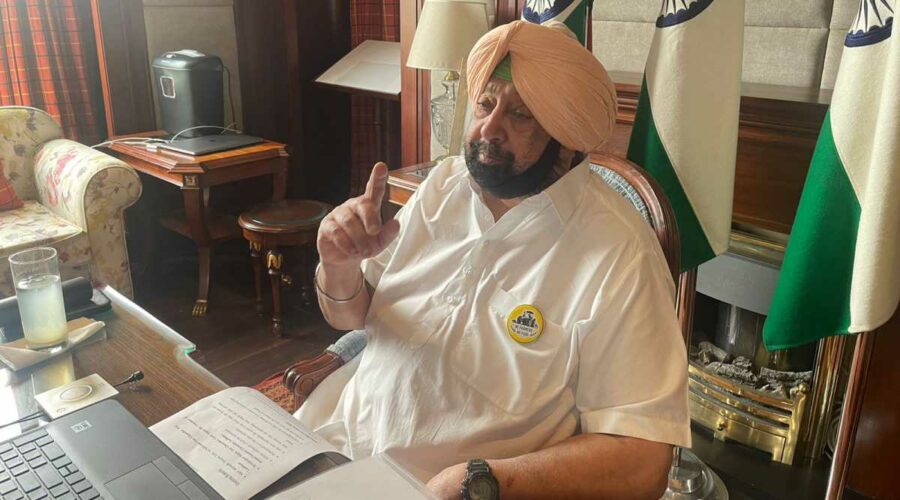 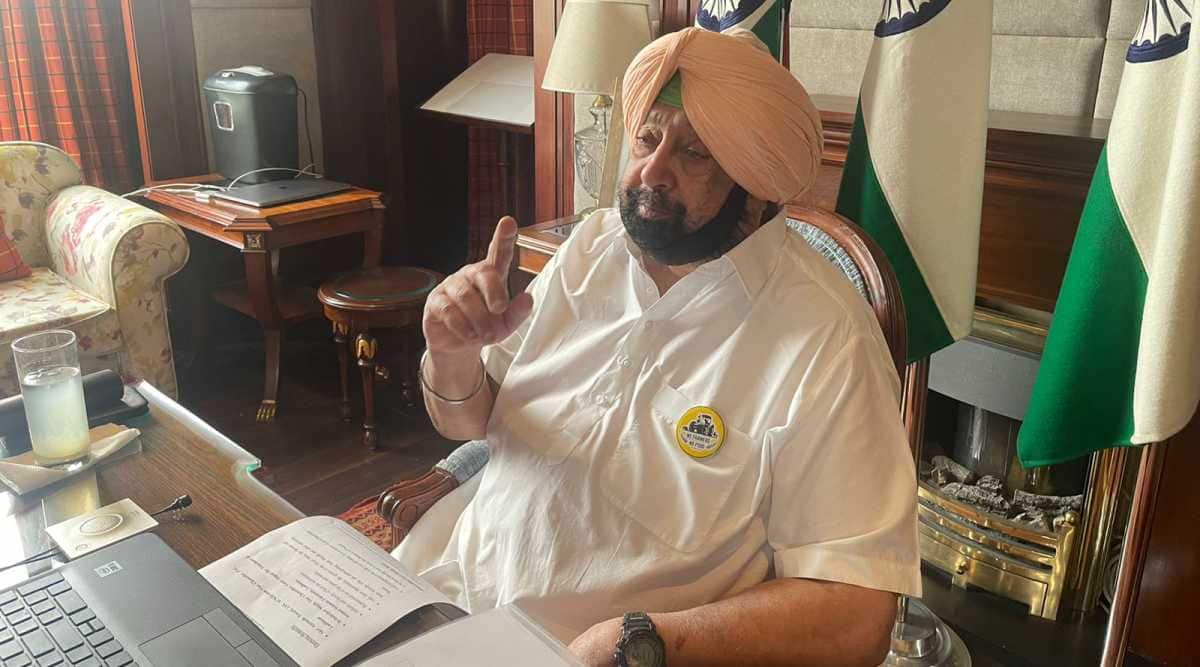 Punjab Chief Minister Captain Amarinder Singh Friday demanded immediate scrapping of the farm laws by the Centre and batted for a detailed discussion with farmers to find a way forward. He was inaugurating the two-day virtual Kisan Mela of Punjab Agricultural University (PAU), Ludhiana.

This comes in the backdrop of the CM asking the farmers to lift their dharnas from Punjab for the sake of the state’s economy a few days back. His remarks had led to a controversy and the Opposition cashed in on the situation and slammed Singh.

On Friday, Singh pointed out that many farmers had died in the protests and said it is high time for the Centre to realise its blunder and withdraw the laws in the interest of the farmers and the nation. “Till date, the Indian Constitution has been amended as many as 127 times, so why can it not be amended once again to scrap the farm laws and resolve the imbroglio resulting from them?” asked the Chief Minister.

“What is the problem in doing it for the 128th time?” he questioned the BJP-led government in the Centre.

Reiterating that he had been asked by the Centre to stop Punjab’s farmers from going to Delhi last November, the Chief Minister said he had refused point blank to do so, as protests are democratic rights of farmers.

“Why should they not protest? How can I stop them?” he asked, making it clear that he continues to stand with the farmers in their fight against the draconian law. The Punjab government continues to give compensation and jobs to families of deceased farmers.

Noting the contribution of Punjab and its farmers to the country’s growth, the Chief Minister said the state, with only 1.53 % of total geographical area of India, produces about 18% of the country’s wheat, 11% paddy, 4.4% cotton and 10% milk. For the past many decades, Punjab has been contributing about 35-40% of wheat and 25-30% of rice to the central pool, he said, expressing pride in the achievements of the state’s farmers.

Speaking at the occasion, Anirudh Tewari, ACS(D)-cum-Vice Chancellor, PAU said Punjab had been demanding Rs 100 per quintal assistance for farmers for stubble management from the Government of India, with the Chief Minister also personally raising the issue several times with the Prime Minister.

Dr Jaskaran Singh Mehal, Director Of Extension Education, PAU, spoke about the reach of the Kisan Mela, which farmers from across the country had been joining. The live telecast of the mela and the interactions with the farmers on YouTube and Facebook facilitated a stronger and bigger outreach and impact, he added.

Digital materials like charts and videos along-with audio explanation of the matter on Field Demonstrations, Food Processing, Subsidiary and Allied Occupations are being shown to the farmers for their knowledge update.