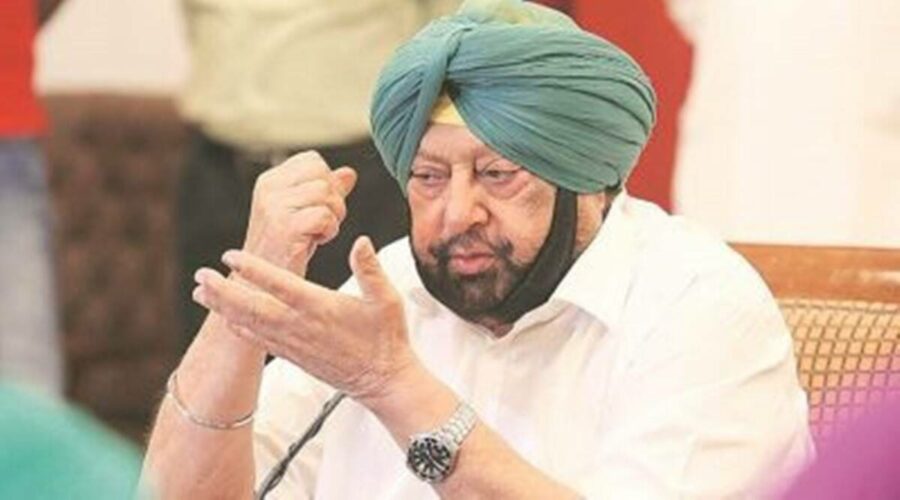 The rules would facilitate villagers/owners to monetise property rights and avail various benefits provided by government departments/institutions and banks, said an official spokesperson. 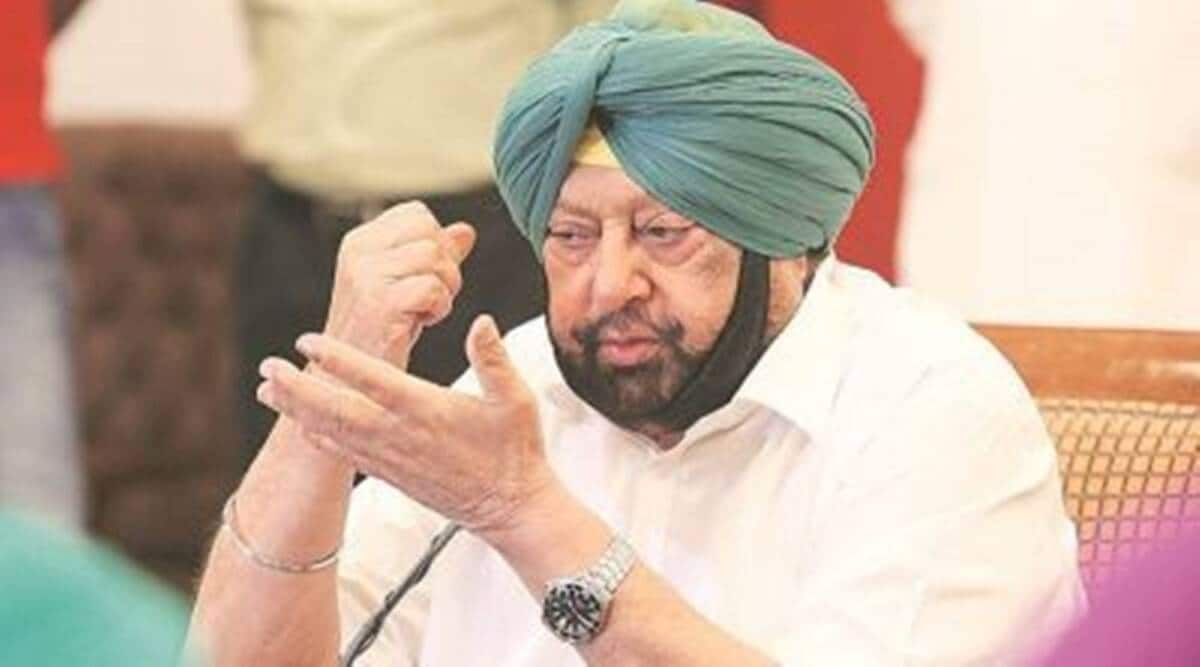 To compile the Record of Rights of properties in Lal Lakir villages the Punjab Cabinet Monday approved ‘The Abadi Deh (Record of Right) Rules, 2021, to deal with issues arising out of the rights relating to these properties.

The Cabinet also authorised the CM to approve the final draft after it is vetted by the Legal Remembrancer.

The move is aimed at helping the state government prepare the Record of Rights of properties within the Lal Lakir in the villages, for the purpose of implementing Mission Lal Lakir (with the cooperation of Government of India under its SVAMITVA Scheme), said an official spokesperson, adding that the rules would also facilitate villagers/owners monetise property rights and avail various benefits provided by government departments/institutions and banks.

“Under SVAMITVA Scheme, there is a provision for mapping the land, households, habitation and all other areas falling within the Lal Lakir. The Abadi Deh (Record of Rights) Act, 2021 provides legal framework to finalise the record of ownership on the basis of survey conducted and recorded in the activity above, with proper provision and set-up for resolution of objections and disputes to create and update a Record of Rights, which once finalized will have same legal status as the record of rights for the agricultural land,” added the spokesperson.

CLU waived off for retail outlets in prisons

The Punjab Cabinet also approved waiver of (Change of Land Use) for setting up retail outlets (Petrol/diesel/CNG etc.) in 12 locations at various prisons in the state under the aegis of Punjab Prison Development Board (PPDB). With this, the CLU charges of Rs 48,77,258 would be waived off to set up the retail outlets at Central Jails in Patiala, Faridkot, Ferozepur, Amritsar, Ludhiana, Hoshiarpur and Gurdaspur besides District Jails of Sangrur and Ropar, New District Jail and District Jail of Nabha and Sub Jail, Fazilka.

To give further impetus to the developmental activities in the rural areas, the Cabinet also approved the creation of a new block Mohali in SAS Nagar district by taking out seven Panchayats from Majri Block and 66 Panchayats from Kharar Block. With this new block, the number of total blocks in Punjab would go up to 153.

The Cabinet has cleared the Annual Administrative Reports of Forests & Wildlife Preservation department for the year 2016-17 and 2017-2018.