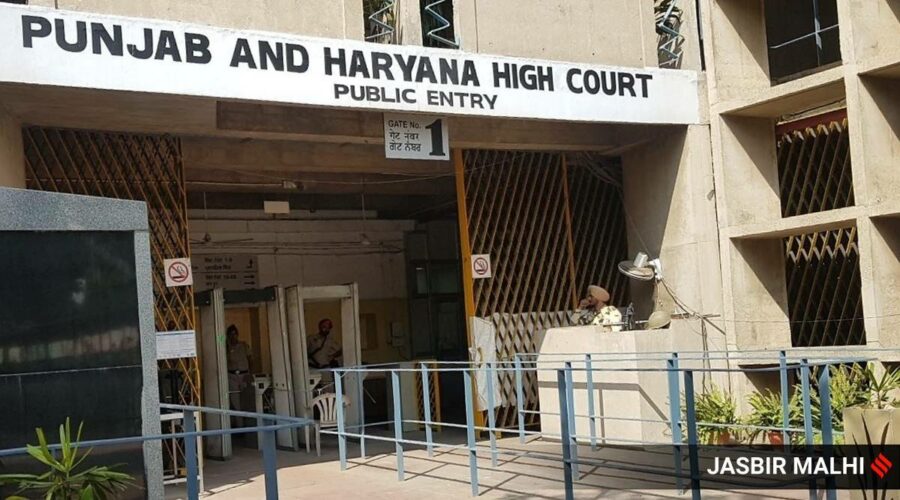 The bench of Justice Sant Parkash granted the protection plea of the couple, wherein the girl was stated to be 17-years-old, and the boy 20-year-old. The Punjab and Haryana High Court has granted the plea for police protection of a minor live-in couple, while stating that “marriage is not a must for security to be provided to a runaway couple”.

The bench of Justice Sant Parkash granted the protection plea of the couple, wherein the girl was stated to be 17-years-old, and the boy 20-year-old.

The petitioners, through counsel Advocate Digvijay Nagpal, had contended that the parents of the girl wanted her to marry a person of their choice after coming to know about her relationship with petitioner number 2 (the minor boy). The girl hence left her paternal home and fled with the boy and since then, both of them have been residing together till such time that they attained marriageable age. The counsel for the petitioners also stated that the relationship of the boy and the girl will never be accepted by the family members of the girl, and both the petitioners belonged to different castes. The petitioners have already approached the SSP Bathinda seeking protection, but there has been no response. Fearing threat to their lives, from the parents of the girl, they have hence now approached the High Court.

Bhupender Beniwal, Assistant Advocate General, Punjab, on being issued a notice, submitted that the couple seeking protection are not married and according to their own pleadings are in a live-in relationship.

Justice Sant Parkash after hearing the matter said, “This court in the past and also recently has allowed protection to those runaway couples, even though they were not married and were in a live-in relationship…The concept of a live-in relationship may not be acceptable to all, but it cannot be said that such a relationship is illegal. Even under The Protection of Women from Domestic Violence Act, 2005, a woman who is in a ‘domestic relationship’ is to be accorded protection, maintenance etc.”

The HC bench added, “If the petitioners herein have not committed any offence, this court sees no reason as to why their prayer for grant of protection cannot be acceded to,” and allowed the plea of the petitioner, and directing the SSP Bathinda to decide their representation and grant them protection.

Meanwhile, a Supreme Court division bench of Justices Navin Sinha and Ajay Rastogi, have allowed the protection plea of a couple whose plea was dismissed by the Punjab and Haryana High Court, which had said that live-in-relationship is morally and socially not acceptable.

The couple had approached the SC through counsel, Advocate Abhimanyu Tewari. The bench of the Apex Court, after hearing the appeal of the couple held, “Needless to state that since it concerns life and liberty, the Superintendent of Police is required to act expeditiously in accordance with law, including the grant of any protection to the petitioners in view of the apprehensions/ threats, uninfluenced by the observations of the High Court.”