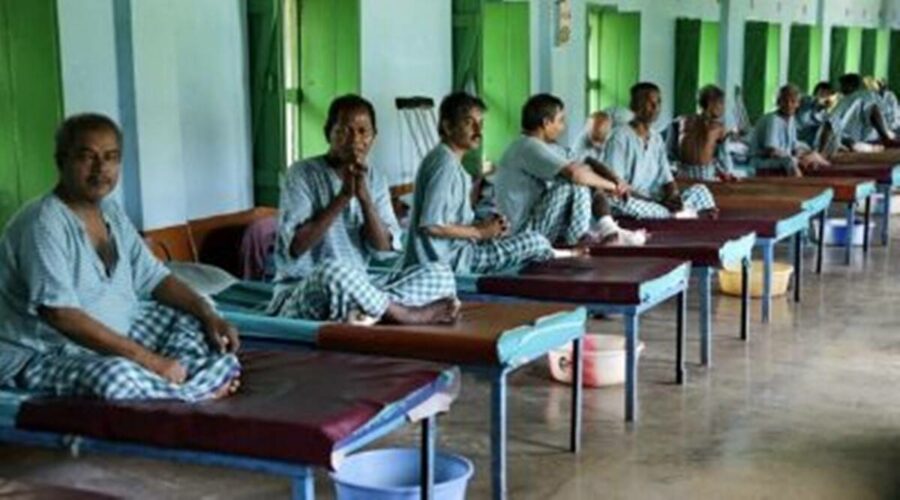 According to officials, operational guidelines were introduced in July 2020 for early case detection and regular surveillance and sensitisation meetings were conducted on virtual platform with all state nodal officers. 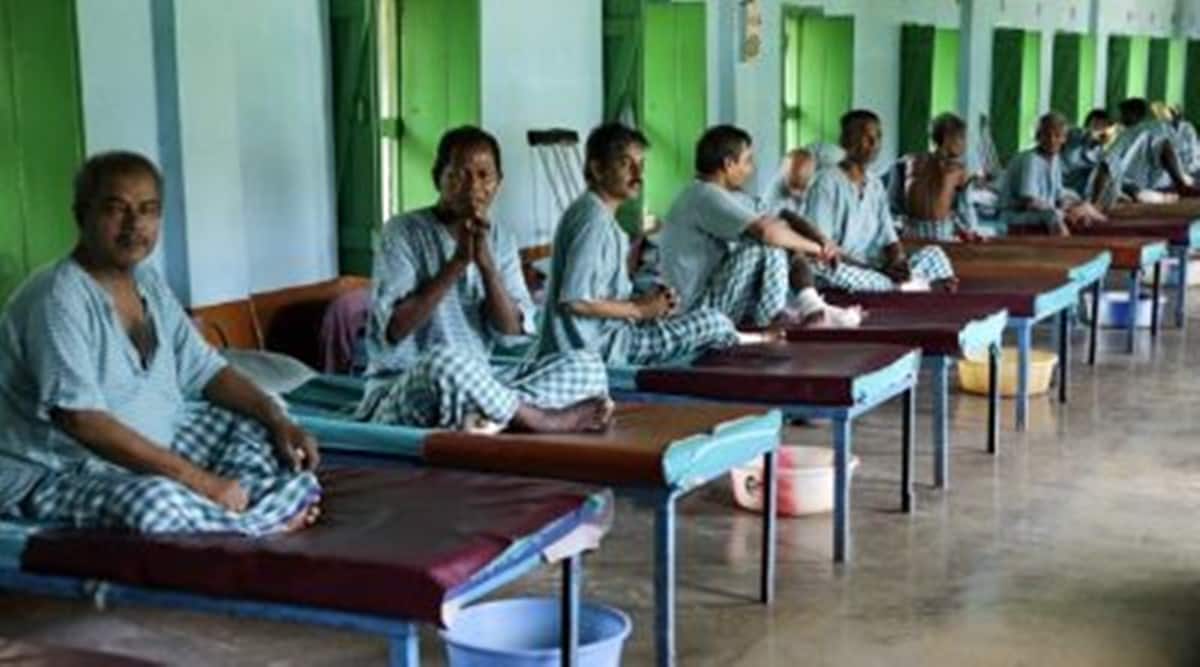 Leprosy control programmes were affected to some extent due to Covid-19 pandemic but according to provisional data, as many as 45,000 new cases were detected last year across the country under the National Leprosy Elimination Programme (NLEP).

Covid-19 has impacted various health programmes with repurposing of staff, allocation of more local resources to the pandemic and travel restrictions imposed for most part of 2020. Rekha Shukla, Joint Secretary, Union Ministry of Health and Family Welfare (NLEP) told The Indian Express that complete reports were yet to be received from several states, but according to provisional data, around 45,000 new leprosy cases were detected despite challenges faced due to the pandemic.

The Anti Leprosy Day is observed on January 30, which also commemorates the death anniversary of Mahatma Gandhi. The theme this year is ‘Beat Leprosy, End Stigma and Advocate for Mental Well being’.

India accounted for more than half of the 2,02,189 new cases detected globally, followed by Brazil (14 per cent) and Indonesia (9 per cent), according to the 2019 annual leprosy data report published in the WHO weekly epidemiological record of September 2020. Forty-five countries reported zero cases and 33 reported less than 10 cases, while 16 countries reported more than 1,000 new cases.

According to officials, operational guidelines were introduced in July 2020 for early case detection and regular surveillance and sensitisation meetings were conducted on virtual platform with all state nodal officers.

“The new guidelines make a paradigm shift from the campaign mode of leprosy case detection. Earlier, there were intensive week and fortnight-long campaigns in endemic areas, but we were not getting results commensurate with the efforts that were being taken. A major constituency was left out of screening for symptoms of leprosy as people were out for work. There was a limited follow up on those who were suspected to harbour the disease and the logical conclusion of the campaign seemed to be missing. We have now mainstreamed it as a regular public health activity and carrying out surveillance throughout the year. This can also bring about flexibility for frontline workers who can visit the household multiple times so that each member of the family is screened. We have also brought in a stringent protocol to refer every suspect to a public health facility for final diagnosis and if confirmed then given full treatment,” Shukla said.

Some states have been proactive, including Maharashtra, in detecting new cases. Dr Ramji Adkekar, joint director of TB and Leprosy, Maharashtra, said they were able to detect 5,700 new cases of leprosy during a month-long campaign in December last year. “Majority of the cases were from Vidarbha region. However, beginning tomorrow, we will also embark on an anti-leprosy fortnight campaign,” he said.

Dr H A Patole, assistant director, Leprosy, Pune district, said that there were able to detect 200 new cases of leprosy from December 1-31 last year and now a house-to-house campaign would be taken up across 1,230 villages where leprosy has not been detected so that we can find any cases.

Forty-one-year-old Suresh Dhondge from Amravati, who has been cured of leprosy and is the programme manager of the Inclusive Holistic Development of Individuals with Disabilities project in Maharashtra of the Leprosy Mission Trust-India, said that they tried to reach out to several persons with leprosy staying at 38 colonies in the state. “At Amravati district, we provided relief material, masks and other food items and on the occasion of the Anti Leprosy Day, several competitions have been organised to create awareness about the need to beat stigma,” he said.

The Leprosy Mission Trust India has organised a BreakFreeLeprosy virtual event on January 30.