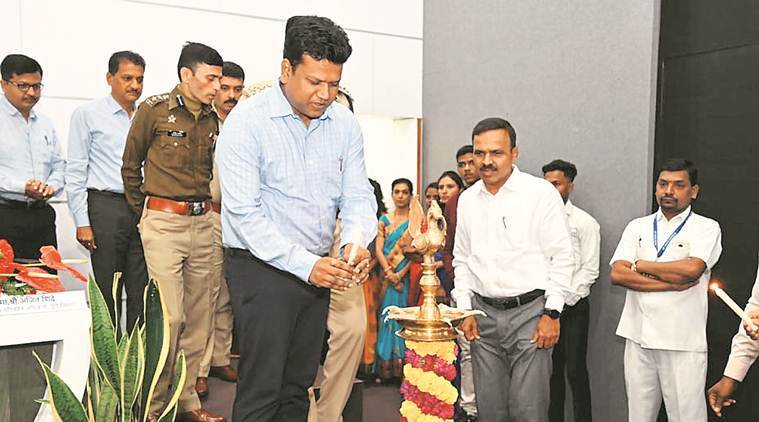 While various departments linked with roads often focus on new constructions, the maintenance aspect gets ignored, leading to bad condition of roads — a major reason for accidents, said Ram. While various departments linked with roads often focus on new constructions, the maintenance aspect gets ignored, leading to bad condition of roads — a major reason for accidents, said Ram. As part of the Road Safety Week, awareness campaigns will be held across the district. The state home department has instructed all road construction companies and civic bodies across the state to identify accident-prone ‘black spots’ on roads built by them and take immediate as well as long-term corrective measures.

Ram said, “As part of Road Safety Week, an important exercise to identify ‘black spots’ where frequent accidents happen will be undertaken. This will be done by highway authorities, state transport department as well as civic bodies. Maintenance of roads is an important aspect of road safety. The officers concerned with road construction and maintenance should bear in mind that apart from constructing roads, it’s important that proper attention be given to their maintenance.”

Pune RTO Ajit Shinde, who recently assumed office, said vehicular traffic has increased alarmingly in the city. “In Pune, the vehicle population is more than the human population. This has created a serious traffic situation,” said Shinde.

At the event, many MSRTC and PMPML drivers who have not been involved in road accidents were felicitated.