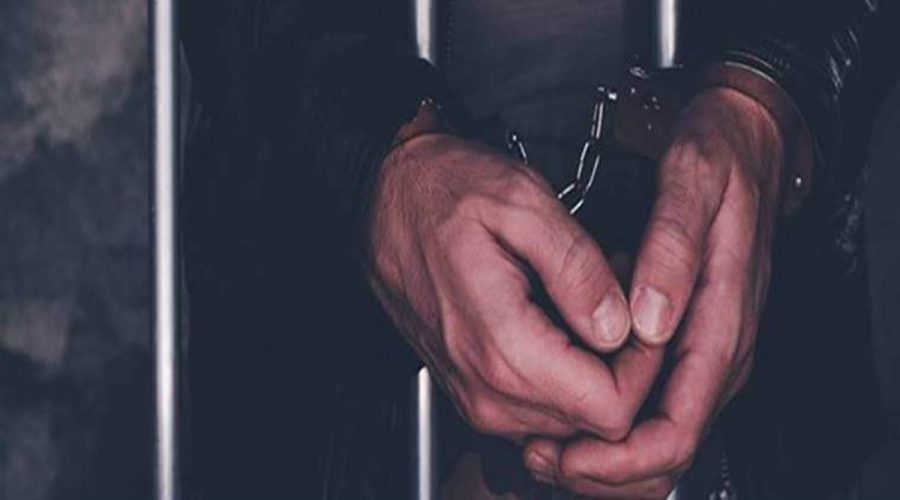 The woman, identified as Aruna Rajendra Pawar (36), has been arrested. Pune City Police have rescued a four-month-old girl who was kidnapped from Hadapsar, allegedly by a co-passenger who was travelling on the same bus as the child’s mother. The woman, identified as Aruna Rajendra Pawar (36), has been arrested.

Police said Pawar is a resident of Sai Samarth Society in Manjari Budruk. They added that the baby’s mother is a resident of Ahmednagar, and that she had left her home with the child, Pranjali, on Tuesday morning following a fight with her husband. She was going to a relative’s place in Satara via a bus.

During the journey, she met Pawar, and the two began talking, police said. The mother told Pawar about the fight with her husband. They added that Pawar found out the woman had no money, and asked her to get down with her at Pune.

Police said Pawar took the mother and child to a Chinese food stall in Hadapsar, and offered them food. While the mother was eating, Pawar allegedly kidnapped the baby and escaped. The mother then approached Hadapsar police station for help.

According to police, she did not know the kidnapper’s identity or any other details. A search for the child was launched, and local residents and others around the area were contacted.

“We obtained footage captured by CCTV, along with other leads, and confirmed that one Aruna Pawar is involved in the kidnapping. Our teams picked her up and rescued the baby. Pawar does not have any criminal history, and was living in a rented house with a man,” Deputy Commissioner of Police, Namrata Patil said. Pune Police Commissioner Amitabh Gupta said the motive behind the kidnapping is unclear so far.

The police handed the baby over to her mother. Meanwhile, Pawar was produced before a court on Friday, which remanded her to police custody till November 24.