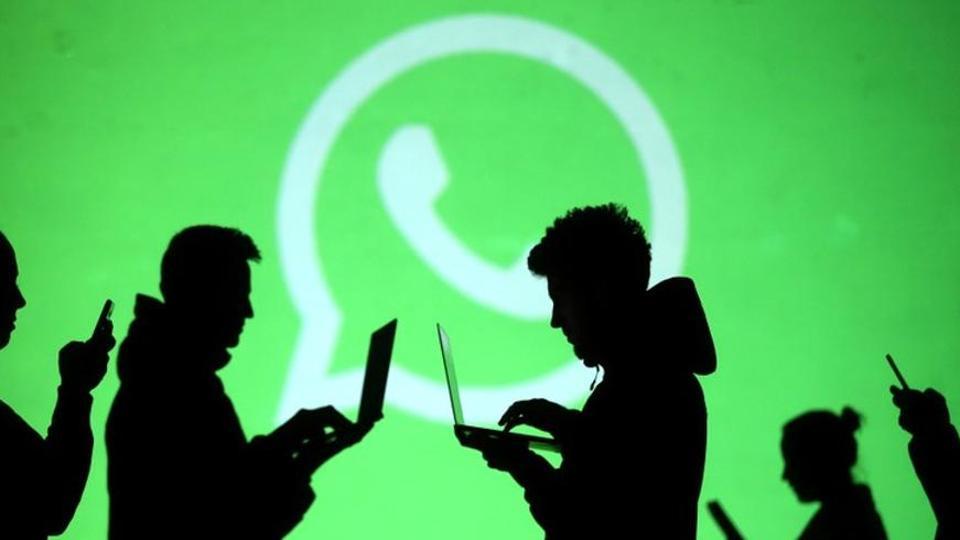 Pune police commissioner has taken an aggressive stance against bribes. In multiple instances across the city, six police officials were suspended on charges of corruption in a single day.

With these suspensions, K Venkatesham, Pune police commissioner has urged the residents of Pune to approach the police if they face trouble from policemen asking for bribes. The residents can lodge anonymous complaints against policemen on the WhatsApp- based complaint system.

“People should not pay bribes. If a resident has paid a bribe, he or she should not boast about it. Instead, the resident should approach a senior police official or lodge a complaint on the WhatsApp number and we will take strict action against the policemen who asked for the bribe. We have to work together to maintain the integrity of the city,” said Venkatesham.

WhatsApp number has been provided to citizens to file their grievances against the department or its personnel. Complaints regarding bribery and other kinds of complains can be sent to the police through WhatsApp on 8975283100. The commissioner ensures cognisance of all such complaints.

The case from Hadapsar was filed by residents who were made to pay money in order to avoid police action, in a noise pollution complaint registered against them. The two policemen demanded Rs 20,000 but settled for Rs 5,000 in cash.