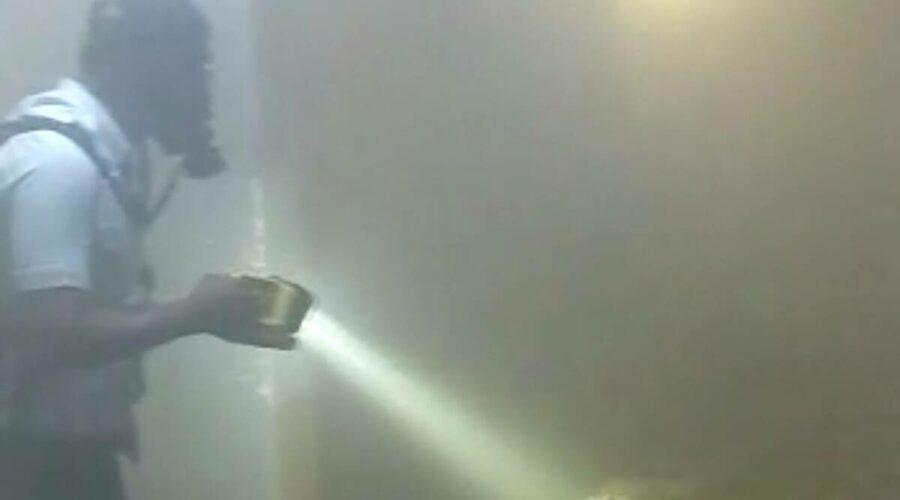 As people started feeling uneasy and suffocated, the Pune fire brigade was informed around noon. Soon, teams from Kothrud and Erandwane fire stations rushed to the spot. 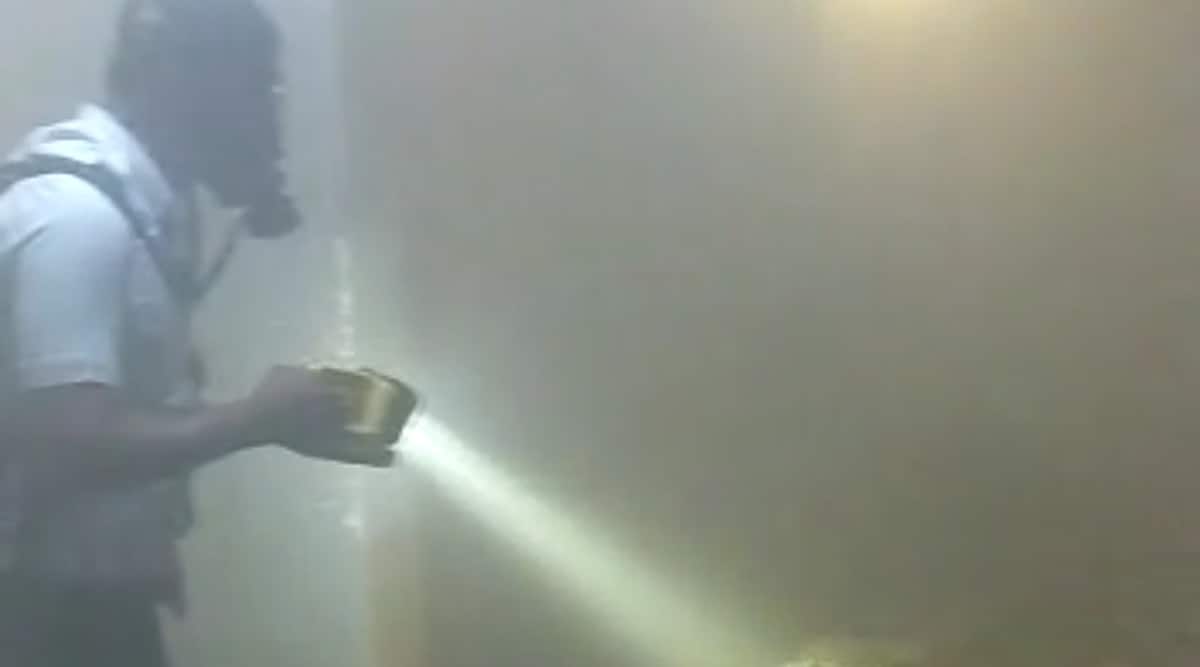 A CHEMICAL leak inside the parking lot of Central Mall near Abasaheb Garware College at Erandwane caused panic for some time on Monday.

As people started feeling uneasy and suffocated, the Pune fire brigade was informed around noon. Soon, teams from Kothrud and Erandwane fire stations rushed to the spot.

Fire officer Gajanan Pathrudkar said, “When we reached Central Mall, the process of evacuation had already started. Close to 350 people were evacuated. We could smell some chemical, which was causing an irritation in our eyes and nose.””Firefighters saw a white-coloured smoke emerging from a corner in the parking area of the mall. We found a box at the spot with a liquid and powder chemical. We suspect these chemicals got mixed and caused the smoke that spread all over, causing uneasiness.”

Fire officers including Pathrudkar, Rajesh Jagtap and others held a meeting to decide on the further course of action. “We got breathing apparatus for the firefighters as a precautionary measure. We also asked the mall staff to shut the blowers due to which the chemical was spreading outside. Then the chemical was concentrated in the mall premises. We decided to shower water on it and that worked well. It got diluted and drained out. Then the blowers were opened again and the mall started functioning again… It took about two hours to bring the situation under control,” Pathrudkar said.

The fire officer said an investigation was on to know about the kind of chemicals kept inside the mall’s parking lot. Also, a probe was on to know who brought these chemicals to the spot, the officer added. “Pune Police and mall authorities are checking CCTV footage,” he said.