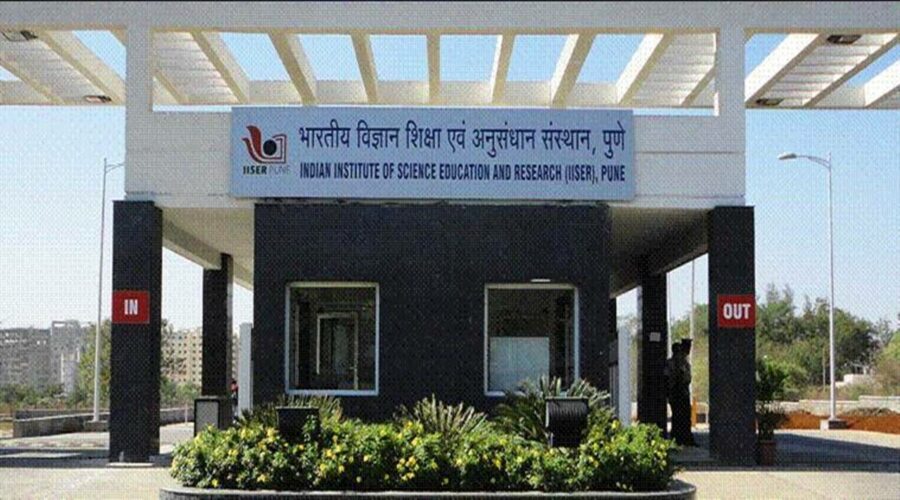 The talk will focus on some of the results obtained using India's maiden space-based observatory, the Astrosat, which was launched by the Indian Space Research Organisation in September 2015. 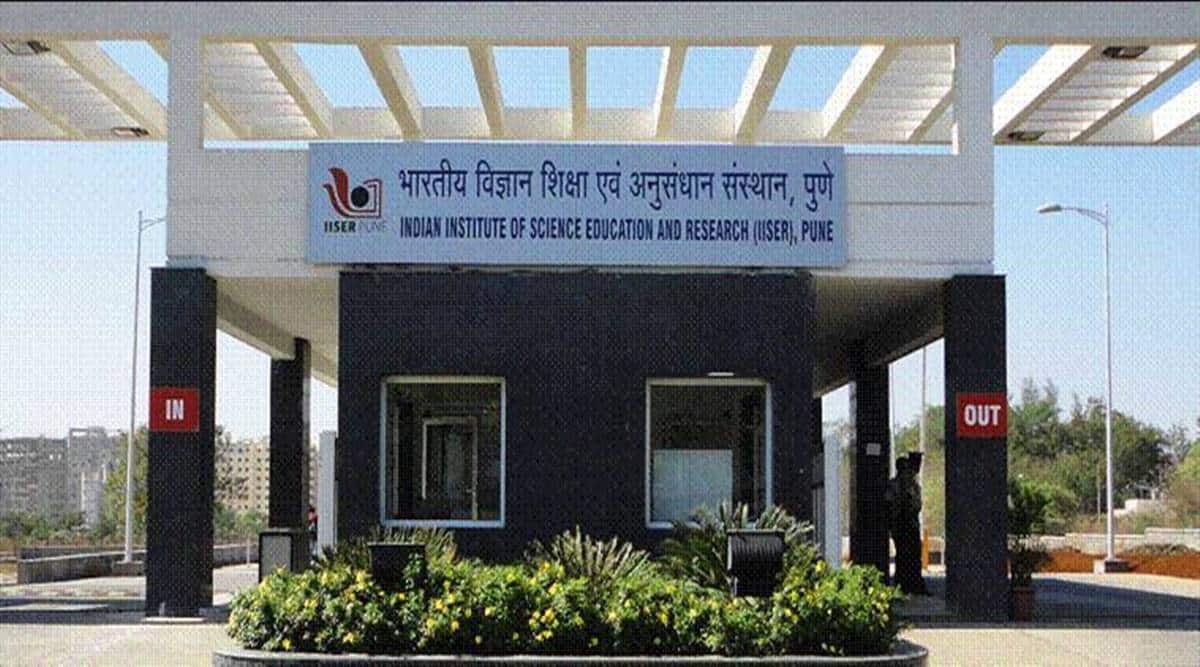 Prof Annapurni Subramaniam, director, Indian Institute of Astrophysics, Bengaluru, will be the guest at the upcoming ‘Ask an Astronomer’ session. The online talk, scheduled on June 12 at 5 pm, is being organised by the Public Outreach and Education Committee of the Astronomical Society of India (ASI-POEC). The talk will focus on some of the results obtained using India’s maiden space-based observatory, the Astrosat, which was launched by the Indian Space Research Organisation in September 2015. To participate, visit the Youtube channel ASI-POEC.

Sagar Pandit from the department of Biology at the Indian Institute of Science Education and Research, Pune, has been elected as a Fellow to the Royal Entomological Society, UK. Pandit is a chemical ecologist and works on multi-trophic ecological relationships between plants and other organisms. His research group is involved in studying the mechanisms using which herbivores feed on plants and the influence of the role of their natural enemies with respect to genetic and physiological levels. The Entomological Society, established in 1883, facilitates international collaborations, research to promote entomology and studies on insects.

Networking for UG educators of India

The IndiaBioscience is organising an online session titled ‘Importance of Networking’ for undergraduate educators in India. The session will be held on June 24 at 3 pm. Among the panelists include LS Shashidhara, dean of research, Ashoka University, Mayuri Rege, DST-Inspire faculty at Ruia College, Shakila Shamsu former official with the Department of Higher Education and officials from IndiaBioscience. To participate, registration can be done on https://buff.ly/3p5q9yN

06/11/2021 Cities Comments Off on Pune Campus Briefs, June 11: Discussion on Astrosat; session on importance of networking and more
India