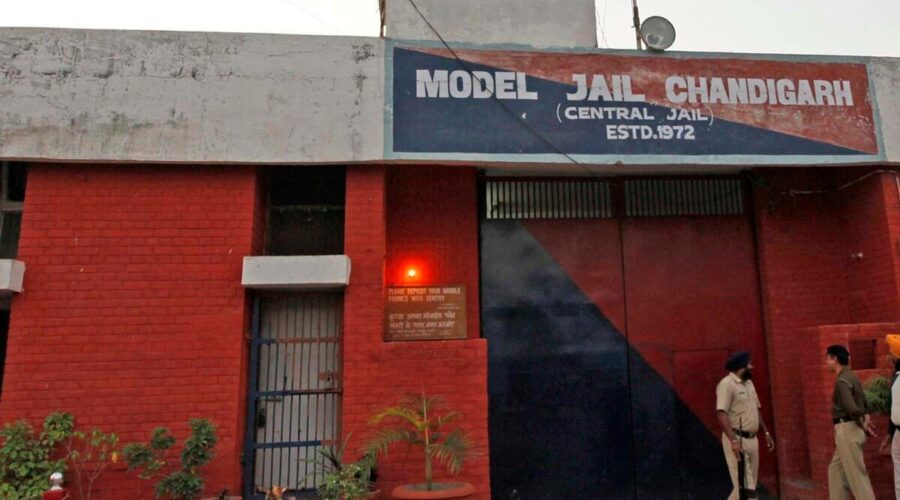 Rajdeep Singh, a former SHO of Sector 39, Chandigarh, was arrested by the SIT of Chandigarh Police on March 12 in connection with the land grab case. 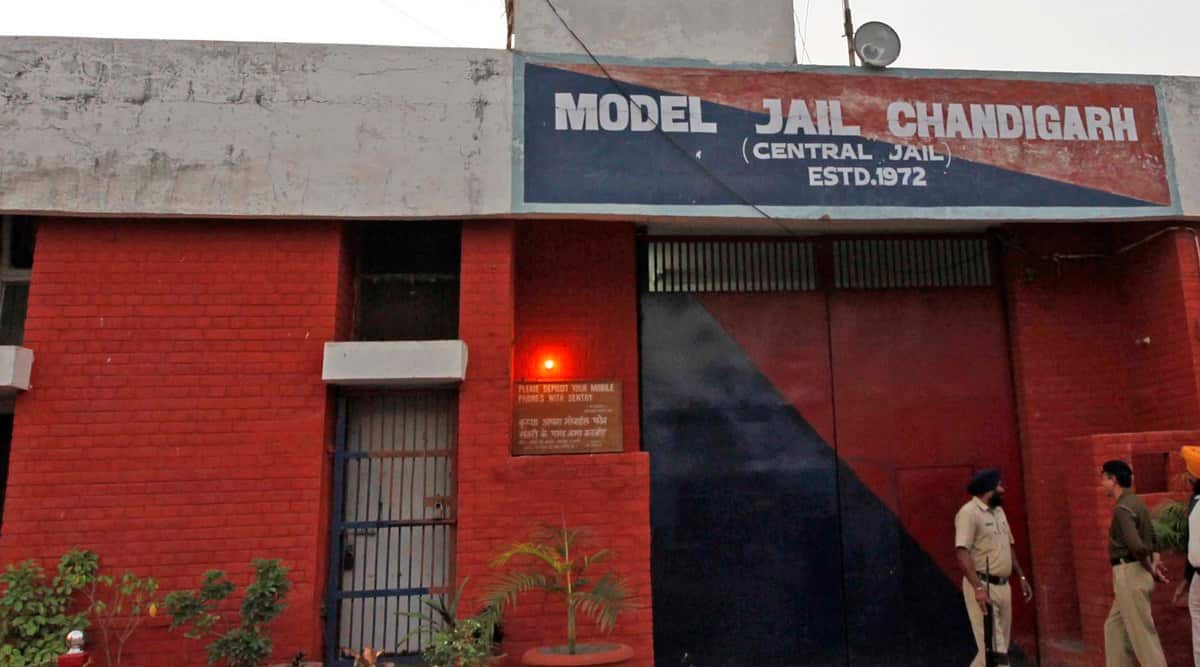 The Chandigarh Police Inspector, Rajdeep Singh, who had been arrested for criminal conspiracy in connection with the alleged land grab scandal, has stated in his bail application that allegations against him are imaginary and are a figment of imagination of the investigating agency clouded with professional rivalry out of vengeance.

Singh, through his counsel Harish Bhardwaj, has contended in the bail plea that “the applicant (Rajdeep Singh) had no concern with the accused Sanjeev Mahajan, Surjit or any other person as alleged and all the allegations against the applicant are imaginary and unbelievable and are a figment of imagination of the investigating agency clouded with professional rivalry out of vengeance and reasons not linked with the sale or grabbing of the house”.

“Seen from any angle, there is absolutely nothing on record to implicate the applicant in the present case or even link him with the alleged offence even remotely,” it was argued further in the bail plea.

Advocate Bhardwaj submitted that Singh was called to join the investigation of the present case on March 12 at Sector 31 police station, Chandigarh, and was falsely implicated in the case on the allegations that he had not taken action on a complaint dated January 14, 2017 and on the allegation that a complaint and medical certificate was given to him allegedly by one Sita Ram and he had not taken any action on the said complaint, whereas the fact is that a call was received at the police control room regarding a quarrel and the spot was attended by the SI concerned who verified the facts and called the parties to the police station and again verified the facts which were further verified by Singh being supervising officer/SHO. The matter during inquiry was found to be letting out the house by Rahul on his own and Sita Ram had not come to the police station in the evening nor has given any complaint earlier when SI had gone to the spot or later. “Here it is not out of place to mention that said Sita Ram happened to be a retired SSP and one of his son is posted as DSP in Chandigarh Police, whereas another son is posted as SP in Punjab Police… as such it is unbelievable that a retired SSP would have given a complaint on which no action was taken, was not knowing what to do or how to approach the senior officers or have other remedy, if the situation as alleged had arisen,” contended the defence counsel.

It was further submitted that the allegation of not taking action on the alleged complaint and keeping the medical certificate is totally false, concocted and misconceived and has been levelled later with a conspiracy to involve Singh falsely in the present case.

Thus, seeking bail relief, the defence counsel submitted that Singh is a government official working as Inspector in Chandigarh Police having around 20 years of service, having permanent abode and roots in society and as such there is no apprehension of his absconding or evading taking trial.

The SIT had alleged that Rajdeep Singh (former SHO PS 39) in connivance with co-accused Sanjeev Mahajan and Surjit involved in this scam and played active role in grabbing the property in question. From the very beginning when the incident of trespassing was occurred, it was in the notice of the abovesaid accused but instead of taking any legal action against the accused persons, who forciblly trespassed into the house, helped them to grab the property for his personal interest.

Meanwhile, the district court on Wednesday dismissed the bail plea of another accused in the case, Manish Gupta.

The FIR was registered on February 28 against nine persons, including former journalist Sanjeev Mahajan, liquor businessman Arvind Singla, and others. The matter pertains to the illegal confinement of owner of house, Rahul Mehta, in his house in April 2017, when the accused, along with several others, executed the plan to transfer the GPA and sell the 338 square yards property at Sector 37, Chandigarh.

Police yet to arrest five, may declare them POs

A month after the unearthing of a land grabbing scandal involving a former journalist, two builder brothers, one brother of a sitting DSP of UT Police, one Inspector and six others including a late criminal, a Special Investigation Team (SIT) is on the trail of five absconding accused, including a prominent liquor businessman of the region, Arvind Singla, 41, who carries a reward of Rs 50,000 on his head.

Singla, who operates over 300 liquor vends in Punjab and Chandigarh, is a resident of Sector 33, Chandigarh. He has a registered office in Sector 40. He was provided protection from the Punjab Police as per threat perception. The police are likely to initiate proceedings to declare him and others proclaimed offenders.

A member of SIT said, “We are to initiate proclamation proceedings against the absconding accused shortly. We will obtain arrest warrants against all of them. Although we have permanent addresses of Arvind Singla, Ashok Arora and Saurabh Gupta, Kadiyan is more elusive. He has no permanent house in Chandigarh. In our investigation, we have obtained his three addresses on different documents. At these places, he was residing as a tenant. We were informed that Gurpreet Singh was at Manesar in Haryana. Later, we came to know about his location in Maharashtra with his in-laws. He is also absconding.”