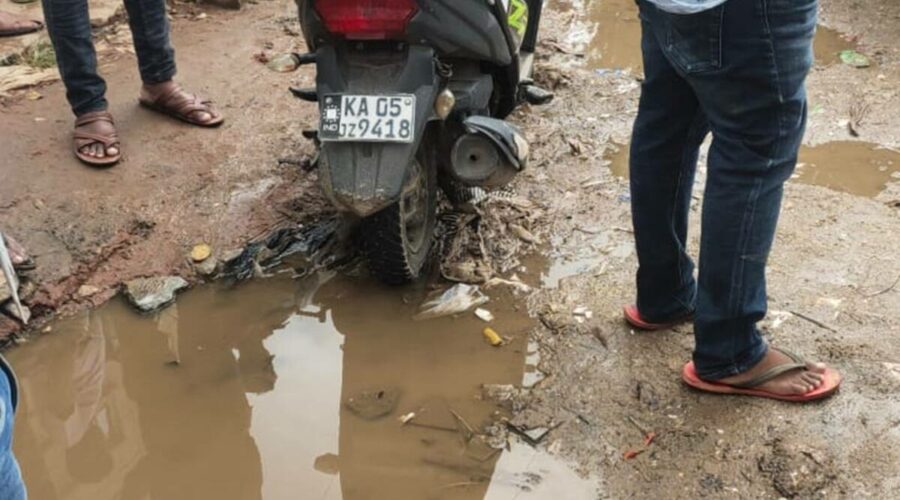 A truck coming from the opposite end ran over Nubia, killing her on the spot. 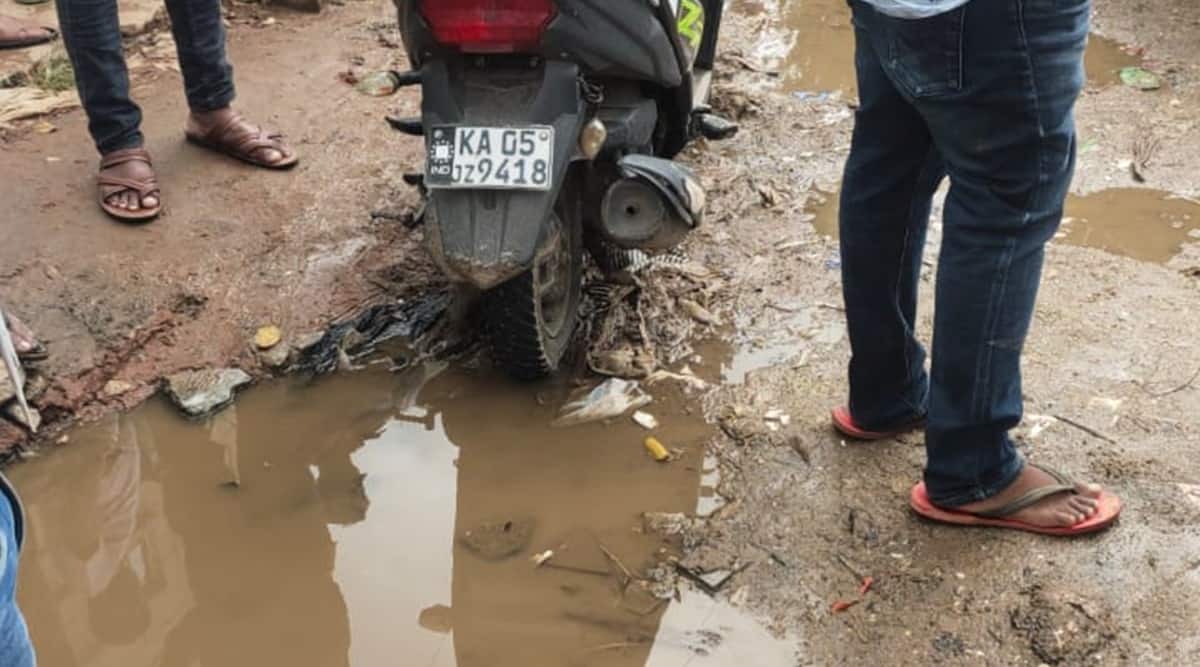 A teenager was mowed down by a truck after she fell down from the scooter she was riding pillion on as the rider tried to avoid a large pothole in Kachohalli cross on Magadi road on Friday.

The deceased has been identified as Nubia, a resident of Goripalya. She was traveling with her relatives Ahran (30) and Afreen (15) — both of whom have sustained injuries. The incident took place at around 11.30 am when they were heading to their relative’s house in Tavarekere. At the area near Sai Garments factory in Chikkagollarahatti, Ahran tried to navigate through the potholes on the road but lost control and the three fell on the road.

A truck coming from the opposite end ran over Nubia and hit Ahran and Afreen as well.

While Nubia died on the spot, the two others were rushed to nearby hospital. The police have seized the truck and arrested the driver alleging that he was driving in a rash and negligent manner.

The spot comes under Yelhanka Assembly constituency. Bruhat Bengaluru Mahanagara Palike (BBMP) officials said that the area does not fall under their jurisdiction. Madanayakanahalli police, who have registered the case, said that on Wednesday, in the same stretch, 57-year-old C Krishnappa of Anjana Nagar died because of these potholes. The incident took place 50 meters away from where Nubia was killed. Krishnappa fell from his scooter and a truck ran over him, a police official said.

The area comes under Kachohalli gram panchayat limits and several complaints have been made to PWD officials to fill the potholes. The locals said that accidents have become very common on this stretch and many have been injured.

10/09/2021 Cities Comments Off on Pothole accident: 17-year-old dies on Magadi Road after falling off scooter
India