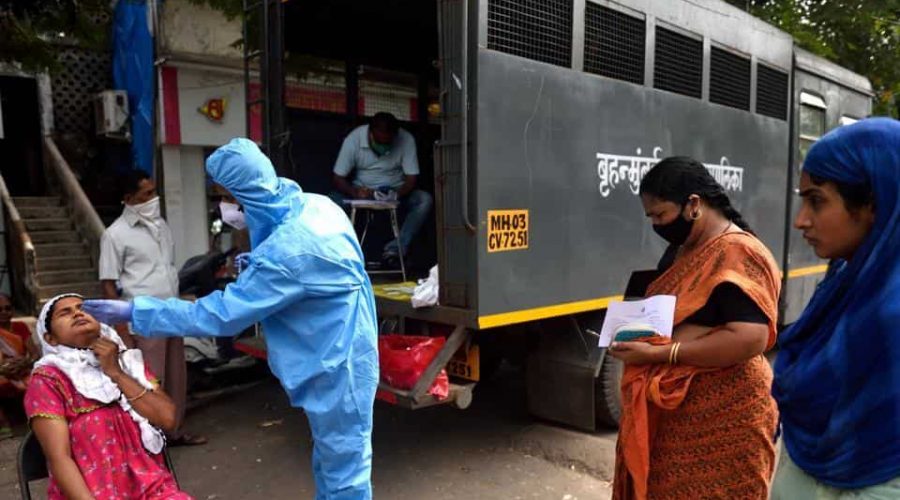 In anticipation of a spike in recorded cases, the Brihanmumbai Municipal Corporation has increased testing to pre-Diwali levels. On Friday, an all-time high number of daily tests — 17,260 — were conducted for Covid-19 in Mumbai.

Although more than 1,000 cases were recorded in a day for the fourth time this month, BMC said November’s positivity rate is below 10%, which indicates controlled spread.

BMC said testing has been ramped up as the civic body anticipated a rise in cases following Diwali.

Additional municipal commissioner Suresh Kakani said, “We are increasing testing by undertaking drives to test bus drivers, shop owners and other citizens who came in contact with multiple people. We are also testing at over 200 free testing centres and due to this, the testing will go up.”

Starting November 17, over 10,000 tests have been conducted daily in Mumbai, compared to 3,000 to 9,000 tests daily in the first 15 days of November. Dr Kedar Toraskar of Wockhardt Hospital, who is also a member of Maharashtra’s Covid-19 task force, had earlier told HT that the task force has recommended either increasing or maintaining the number of tests conducted in Mumbai.

“If suddenly our reliance on antigen kits goes up, there is a possibility that positivity rate might go down,” he warned.