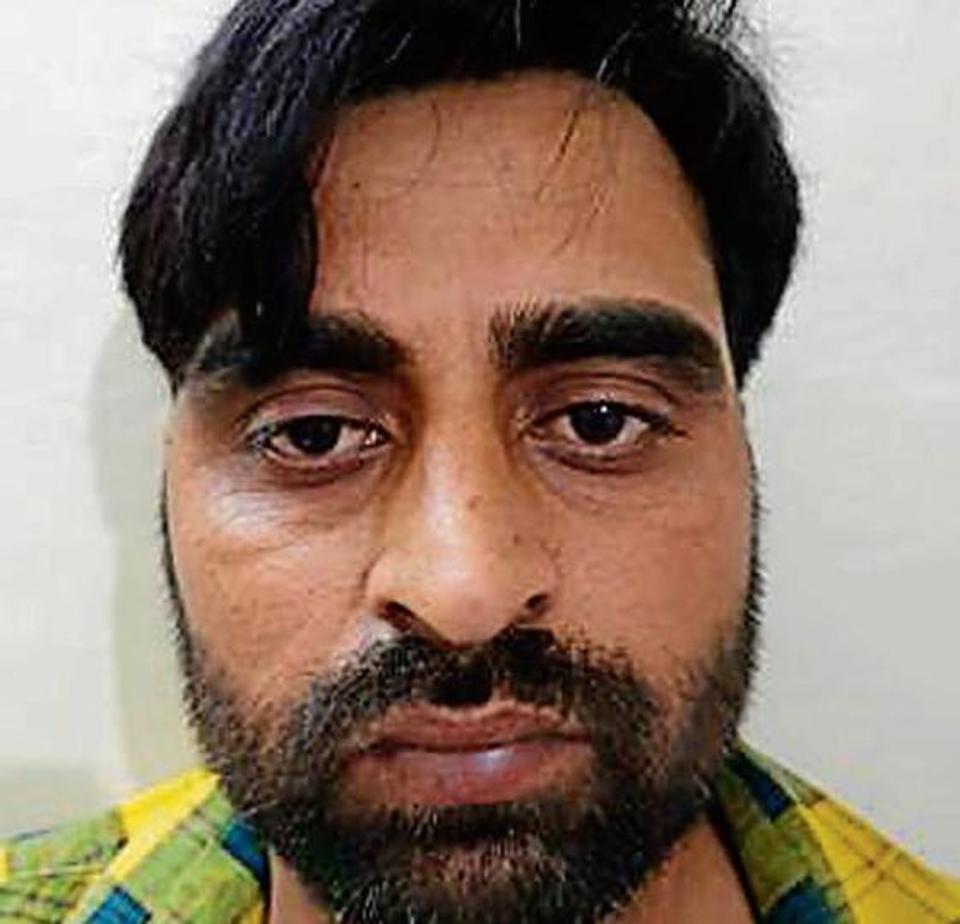 The police, on Tuesday, arrested a 28-year-old close aide of Kaushal who allegedly helped the most-wanted gangster get a passport and other relevant travel documents to evade the police and go to Dubai, where he is suspected to be hiding for the last six months.

The police said the suspect, identified as Vinay Kumar, is a resident of Adind village in Alwar, Rajasthan, and an active member of the Kaushal gang.

Kumar had allegedly forged documents so Kaushal could get a fresh set of identification documents, including a passport, ration card and birth certificate, from Tauru in Nuh.

Assistant commissioner of police (crime) Shamsher Singh said Kumar is a history-sheeter and has been involved in forgery cases in the past.

Singh added that the ration card recovered was in the name of one Naresh Kumar, suspect’s cousin who also lives in the same neighbourhood as him, but had Kaushal’s photograph on it.

Singh said they checked with the regional passport office and found that the serial number of the passport which bore Kaushal’s photograph was genuine, but his name was mentioned as Naresh Kumar.

“We questioned Kumar and he revealed that he got his cousin’s documents and submitted them to get Kaushal’s passport so the gangster could travel abroad without the airport authorities tipping off the police,” the ACP said.

He added that in the last week, they had arrested another close aide of Kaushal, Satyavir Yadav, who had revealed hideouts of other members leading to Kumar’s arrest.

During Yadav’s arrest, the police had recovered four video recordings from his mobile phone where Kaushal was seen talking to him through video conferencing, suggesting that Kaushal was in touch with a few key gang members who are handling his extortion business here.

Meanwhile, the police said they are questioning officials involved in issuing the birth certificate and ration card. They are suspecting the involvement of officials from the Municipal Committee of Nuh.

The police have booked Kumar under sections 420 (cheating and dishonestly), 465 (forgery), 467 (forgery of valuable security, will, etc), 468 (forgery for purpose of cheating), 471 (using as genuine a forged document), 120b (criminal conspiracy) of the Indian Penal Code at the Mandawar police station.