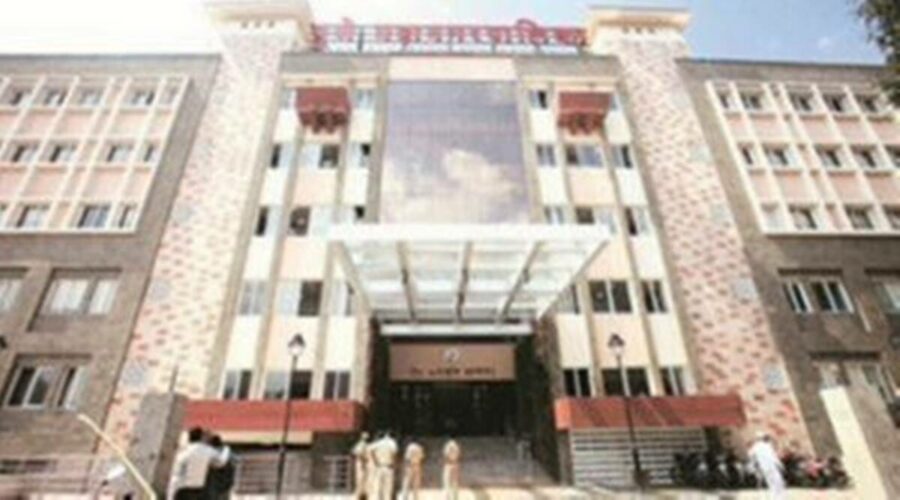 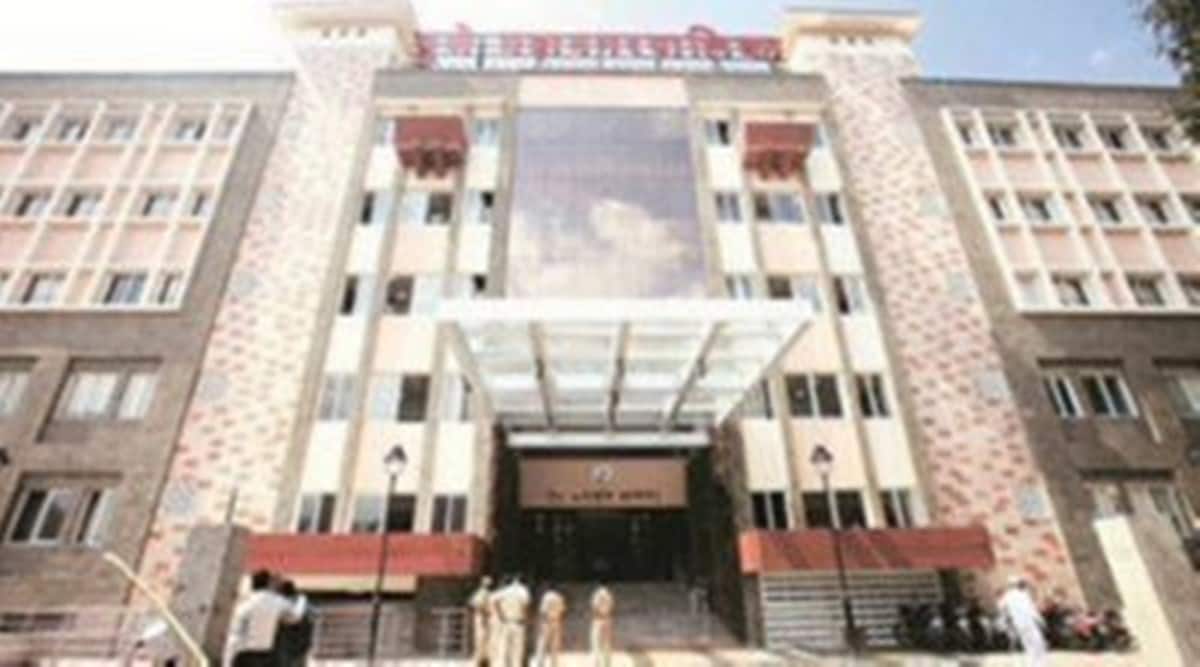 The Pune Municipal Corporation (PMC) bypolls are being seen as a rehearsal for the 2022 civic polls with all political parties in the civic body gearing up for the same.

The bypoll is likely to be held in April but the state election commission is yet to declare the date of voting.

“The state election commission has asked to take the programme of publishing draft electoral rolls 2021 for the bypolls,” said Vanashree Labhshetwar, incharge of the election department of PMC.

In 2017 civic polls, the BJP had won 97, including two RPI(A) candidates on its symbol, of the total 162 seats while taking away power from NCP which had won 39 seats. The Shiv Sena got 10 seats, Congress won 9 seats, MNS managed to win two seats, AIMIM one seat and four independents were elected to the civic body.

The demise of Deputy Mayor Navnath Kamble of RPI (A) in May 2017 had necessitated the by-elections in the Koregaon Park-Ghorpadi ward. The party retained the seat with Himali Kamble elected on the seat represented by her husband. In another bypoll held in April 2018 following the death of former mayor Chanchala Kodre of NCP, who was elected in 2017 from the Mundhwa-Magarpatta ward. The NCP retained the seat and Puja Kodre was elected as the new councillor.

Later, the merger of 11 villages in PMC had led to a bypoll for two seats to represent the newly elected area. The ruling BJP and opposition NCP won one seat each to increase their overall tally by 1 each.