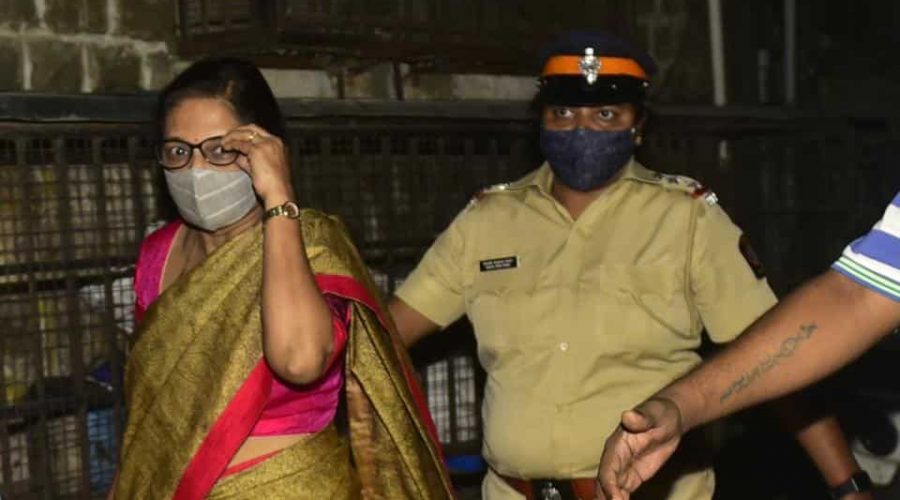 According to ED officers, Varsha Raut may visit the ED office on January 11 for the second round of questioning. She was questioned, for nearly three hours, on Monday (January 4) by the agency,

however, the ED officers were not satisfied with her responses.

ED officers are to question her in connection with “suspicious” transactions that cropped up while the officials were scanning Pravin Raut’s transactions. Pravin Raut is Sajany Raut’s friend and former director of Guruashish Constructions Private Limited, a subsidiary of the Housing Development Infrastructure Limited (HDIL), which is accused of defrauding PMC Bank of over ₹6,670 crore by fraudulently obtaining nearly 70% of the bank’s overall loans.

During an investigation into PMC Bank case and the involvement of HDIL, ED discovered that ₹95 crore had been siphoned off through HDIL by Pravin Raut in “active conspiracy and connivance” with various persons. The sources of the funds were illegally availed loans or advances etc. by HDIL from PMC Bank. There was no document or agreement in support of these payments made to Pravin Raut. Further, as per the HDIL’s ledger, the funds were given to Pravin Raut for acquiring land in Palghar, the ED said.

Pravin Raut paid an amount of ₹1.6 crore to his wife Madhuri from the proceeds of crime. Madhuri then transferred₹55 lakh in 2010 and 2011 as an interest-free loan to Varsha Raut. The amount was utilised to purchase a flat in Dadar East, the ED said.

The investigation further revealed that Varsha Raut and Madhuri are partners in Avani Construction. Varsha Raut received ₹12 lakh from this entity as overdrawn capital converted into a loan on a contribution of mere ₹5,625. The loan amount of ₹12 lakh is still outstanding. ED officials wish to question Varsha Raut regarding these transactions.

Pravin Raut was also arrested by the Mumbai Police’s economic offences wing (EOW) in February in connection with the ₹1,034 crore redevelopment fraud case, in which Maharashtra Housing and Area Development Authority (Mhada) is the complainant.

ED’s money laundering probe in the PMC Bank case is based on the Mumbai EOW’s September 2019 FIR registered against HDIL, its promoters Rakesh Wadhawan and Sarang Wadhawan, the bank’s former chairman Waryam Singh and managing director Joy Thomas and some other accused of allegedly causing losses worth thousands of crores to the bank to reap gains for themselves.

Previously, Sanjay Raut had termed ED’s action as a witch hunt. He said his wife works as a teacher and had taken a loan of ₹50 lakh from her friend 10 years ago. “For the past one-and-a-half months, ED has been following up with us. We’ve given all the documents they demanded and showed our IT (income tax) returns and my Rajya Sabha affidavit. As the BJP (Bharatiya Janata Party) failed in their intention, they are now targeting our family members,” Sanjay Raut alleged.