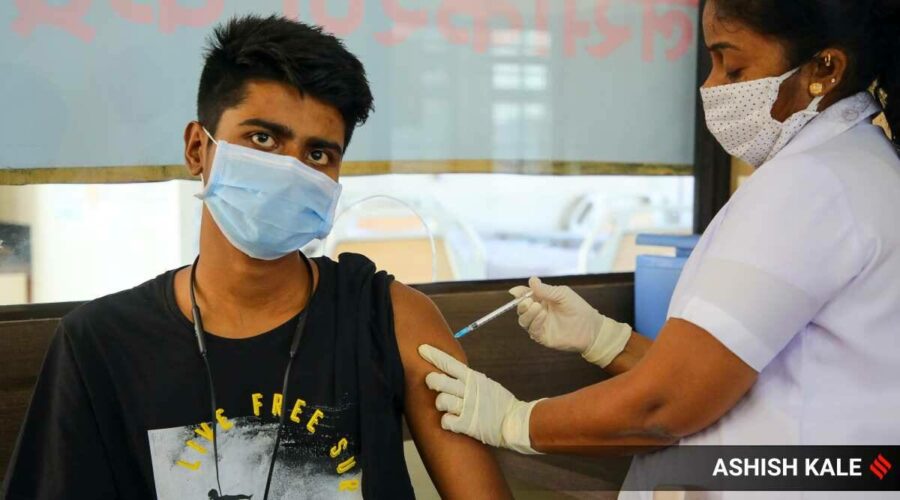 Once colleges in the city reopen on Tuesday, the inoculation drive will be held on campuses as well After launching the Covid-19 vaccination drive in residential societies across the industrial city, the Pimpri-Chinchwad Municipal Corporation (PCMC) will from Monday turn up at the doorsteps of residents in a bid to step up the inoculation effort. Colleges under its jurisdiction will also start functioning from Tuesday and the civic body proposes to conduct the drive on campuses as well.

“Yes, from Monday we are taking the vaccination drive to the doorsteps of residents,” PCMC Additional Municipal Commissioner Vikas Dhakane told The Indian Express on Sunday. He said the objective behind the door-to-door drive is to cover those who have not even received the first dose of the vaccine.

“So far, around 80 per cent of the residents have taken the first dose. After that, the numbers slowed to a trickle. We want to cover this 20 per cent by directly going to their doorsteps,” he said.

The PCMC plans to target slums and chawls in the door-to-door drive. “Slums will be our primary target because many slum-dwellers live a hand-to-mouth existence. For them, taking even a day’s off or a half day’s off is not possible as they lose out on wages. We would be going to their doorsteps whenever they are available,” Dhakane added.

The PCMC administration said it has enough manpower and stock for the drive. “We have eight hospital zones where these drives will be carried out. We have appointed private agencies to provide us the required staff. At the same, we will be running all vaccination centres as well,” he said.

As of today, the administration said it had 35,000-40,000 vaccine doses available. “Unlike in the past, we are currently getting adequate stock of the vaccines. And therefore, we want to increase vaccination as much as possible,” he said.

Stating that the PCMC has allowed all colleges to start functioning from October 12, Dhakane said, “After the colleges open, we will launch the vaccination drive on their premises as well, especially for those who have not received the first dose.”

The PCMC administration said it also planned to rope in self-help groups and voluntary organisations to spread awareness and increase the vaccination rate across the city.

Municipal Commissioner Rajesh Patil said vaccination centres will now function from 8 am to 8 pm, unlike in the past when they shut at 4 pm. Last week, the civic chief also held a meeting with officials and directed them to step up vaccinations. 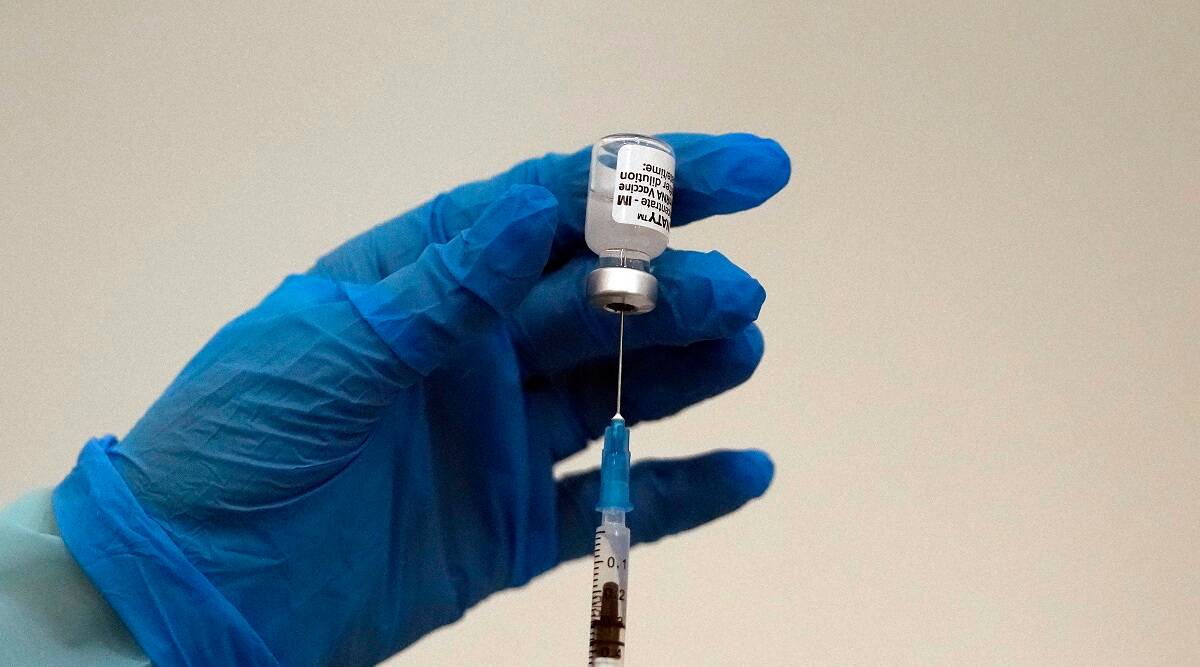