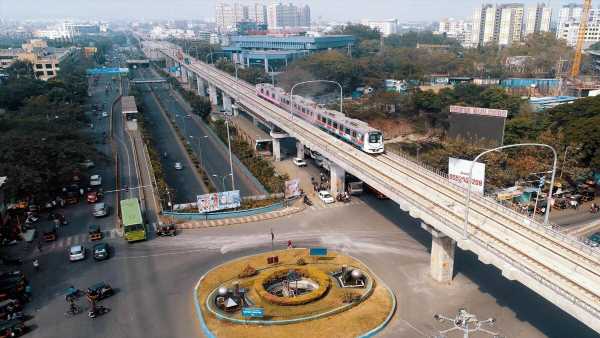 BJP MLAs Laxman Jagtap and Mahesh Landge said the merger will deliver a body blow to Pimpri-Chinchwad as it would lead to loss of precious vacant land and income sources. 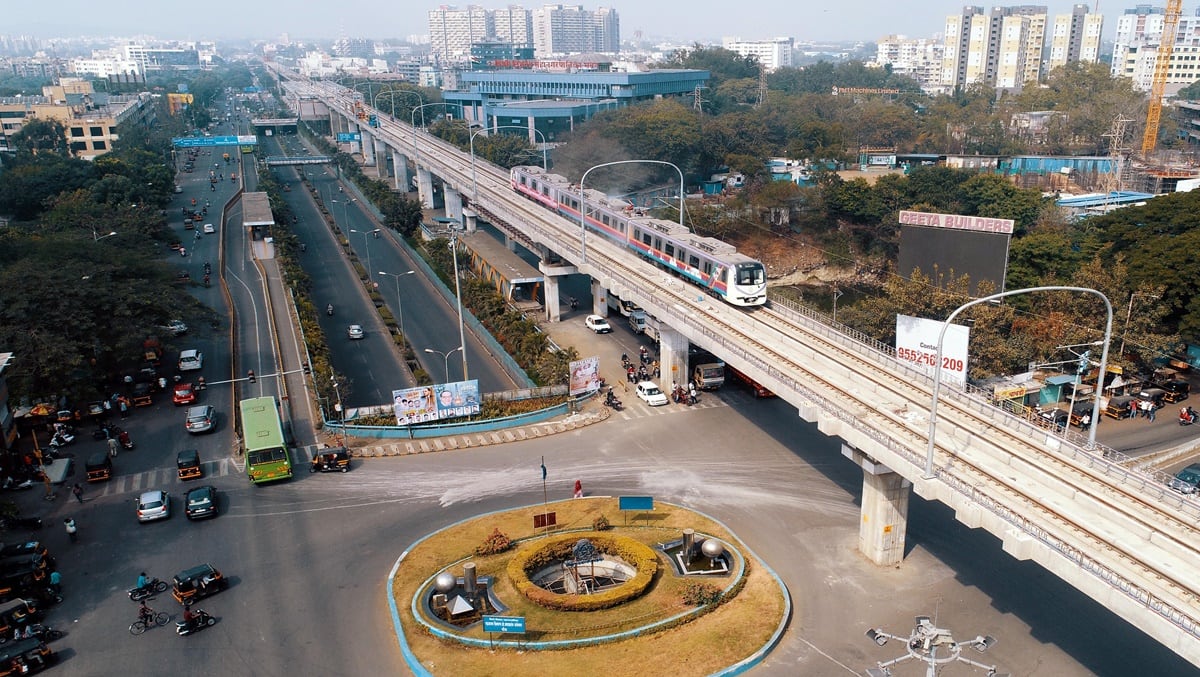 The MLAs said the decision will deliver a body blow to Pimpri-Chinchwad as it would lead to loss of precious vacant land and income sources.

At a press conference in Pimpri, Jagtap and Landge said, “The state government has done gross injustice to Pimpri-Chinchwad. We strongly oppose the move to merge some part of PCNTDA with PMRDA. If the government does not reverse its decision, we will approach the Bombay High Court with a PIL. We will also raise the issue in the forthcoming session of state assembly.”

Jagtap said, as per the government notification, undeveloped land will go to PMRDA and developed land will come under PCMC jurisdiction. “This will benefit PMRDA by giving permission for developing vacant land, getting development charges and other revenue. Except for earning revenue, PMRDA will do nothing. It will not even set up a garbage depot, make arrangements for water or set up sewage plans for the land being developed. All this will have to be done by the PCMC. PCMC will have to incur heavy expenditure on this,” he said.

Citing the fate of the Hinjewadi area, Jagtap said, “PMRDA and the local gram panchayats are doing nothing for Hinjewadi…All their garbage and sewage have to be handled by PCMC. The same fate will be met by vacant lands which are going to the PMRDA area.”

Pointing out that Rs 150 crore fixed deposits of PCNTDA will be transferred to PMRDA, Jagatp said,”PCNTDA has recently constructed 6,000 houses for urban poor and is planning to construct 9,000 more houses. Considering the average cost of Rs 20 lakh per flat, PCNTDA is set to get Rs 3,000 crore revenue. This will now go to PMRDA as it has been given the power to construct the houses for the poor.”

Jagtap said all this revenue, it seems, will be used by the government at other places. “PMRDA will do nothing but sell land and earn income for the state government,” he said.

Stating that they have consistently opposed the merger issue, Landge said, “When BJP was in power in the state, we had strongly opposed the move then. And even now we are strongly opposing the move and will take up the issue at every possible fora. The government has dealt a body blow to Pimpri-Chinchwad. It should have taken the people’s representatives into confidence before taking such a crucial decision which has compromised the interest of the residents of the industrial city.”

Landge said there are hundreds of farmers whose land was taken over by PCNTDA to construct houses for the working class in Pradhikaran. “These farmers have been fighting for compensation for years. The government has not made any decisive move in their interest,” he said.

Landge and Jagtap said PCNTDA was set up in 1972 to provide affordable housing for the working class. “It has failed to achieve its purpose in the last 50 years. Even people for whom it constructed houses are complaining. Farmers whose land was taken over are awaiting justice And without achieving its purpose, it has been dissolved,” Langde said.