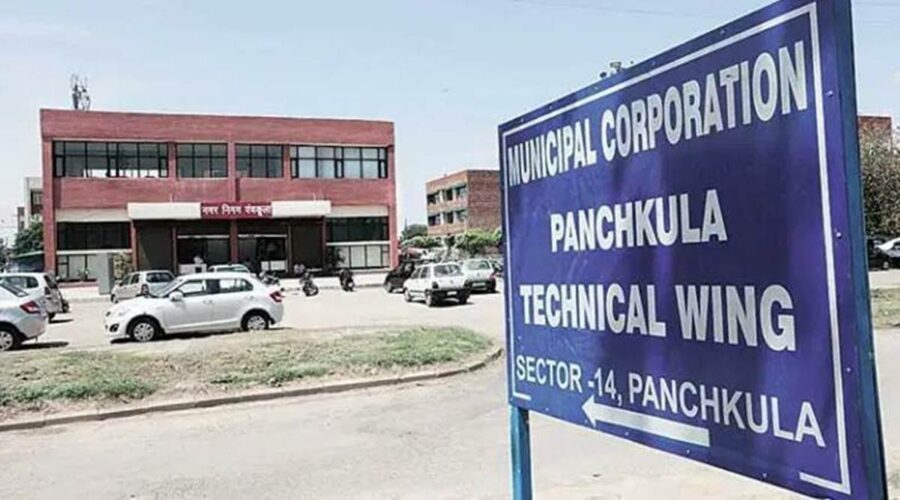 It was in May 2020, when the government had allotted the Sukhdarshanpur cowshed project to Madhav Gaushala Charitable Trust for a period of 10 years without any pay. 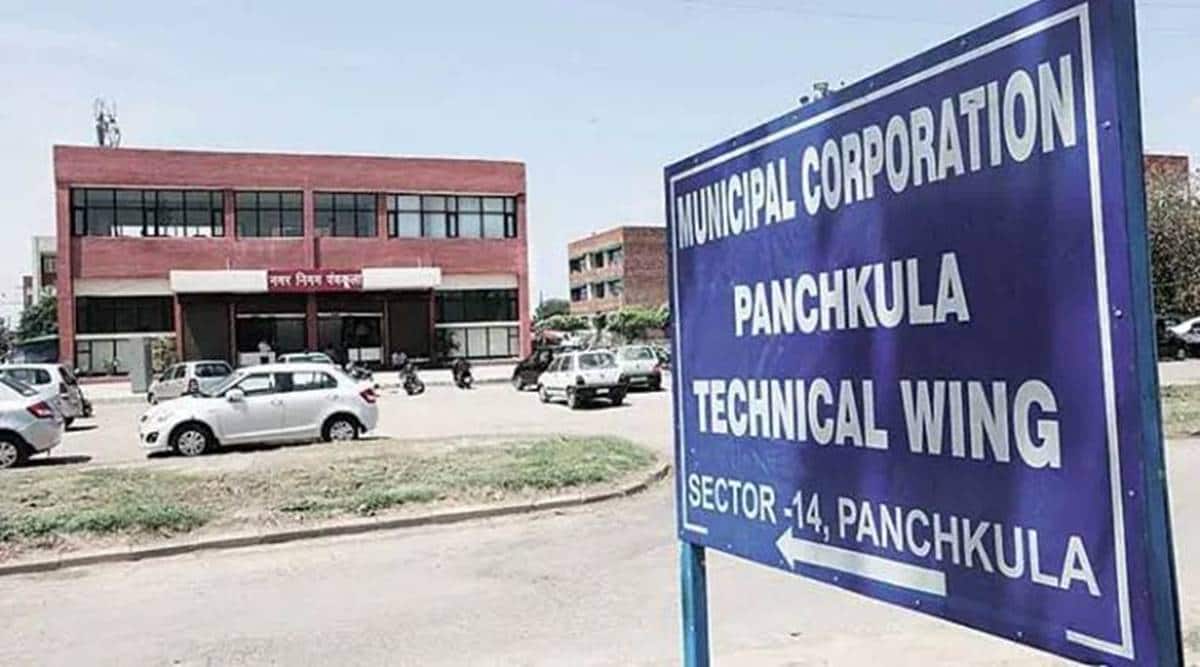 A BUDGET of Rs 3 lakh per month was passed for the NGO operating Sukhdarshanpur cowshed amid protests by Congress councillors in the Panchkula MC House meeting on Wednesday. The NGO, Madhav Gaushala Charitable Trust, is also slated to be given additional Rs 31 lakh from the MPLADS funds for maintenance of the shed which had been allotted by Cabinet Minister Ratanlal Kataria when he inaugurated it in January this year.

Further, an amount of Rs 11 lakh has already been given to this cow shed from the MLA funds of Haryana Speaker and local MLA Gian Chand Gupta which have already been utilised by the NGO.

It was in May 2020, when the government had allotted the Sukhdarshanpur cowshed project to Madhav Gaushala Charitable Trust for a period of 10 years without any pay.

On Wednesday, when the matter was taken up in the meeting, despite questions and huge uproar by Congress councillors, the agenda item was passed as the ruling BJP in coalition with the JJP enjoys majority in the MC council with 12 of the 20 seats along with a BJP-backed Mayor.
Councillor Akashaydeep Chaudhary from ward 17 when questioned the agenda in the meeting, he was told, “They have already invested an amount of Rs 2 crore in building up the shed.”

Akshaydeep then demanded a breakdown of the money spent by the NGO while asking for the bills, paperwork which prove they have spent the money. “But my questions and allegations were ignored and the agenda was passed without further discussion. The cowshed has already been awarded to an NGO which Goyal runs himself. Several from this charitable trust have been long associated members of the RSS who will profit from this decision,” he said.

Varinder Garg, general secretary of Madhav Gaushala, told The Indian Express, “We have about 600 cows and oxen at our shed. Our total expenditure per month comes to about Rs 6-7 lakh which is being contributed by the trust members as not many donations have come in yet.”

The cowshed is spread over an area of 4.25 acres of land and can accommodate upto 1,000 stray cattle. As per Varinder, the NGO had also invested in building six shelters at the cowshed. “When we were allotted the shed there was only tall grass in it. We have built up six sheds from scratch now,” he said.

It has been decided to increase the rates for Park Development Societies constituted for the maintenance of small and big parks. While the rate for small parks has been enhanced from Rs 3 to Rs 5, for big parks it has been increased from Rs 3 to Rs 4. Apart from this, considering the Covid-19 situation, the agreement of the Park Development Societies has been extended for another three months. From now on, the agreement with new societies would be done for two years instead of one year.

Those above 62 to be Immediately retired

The House decided that services of employees aged above 62 would be discontinued with immediate effect and in future also, no employee above the age of 62 years would be recruited in the corporation.

A decision to constitute a Finance and Contract Committee for finalisation of contracts and agreements for various development works was also taken.

Taxes from Shalimar Mall to be extracted

With taxes worth more than Rs 4.63 crore pending with the Shalimar Mall which has been evading the payment of taxes for more than seven years, the House decided to form a committee of the corporation for fresh revaluation of property tax of Shalimar Mall. It has also been decided to take stern action as per the rules against those who have not deposited the property tax. “Those whose outstanding property tax is more than Rs 1 lakh, their property would be sealed after servicing notices,” the meeting decided.