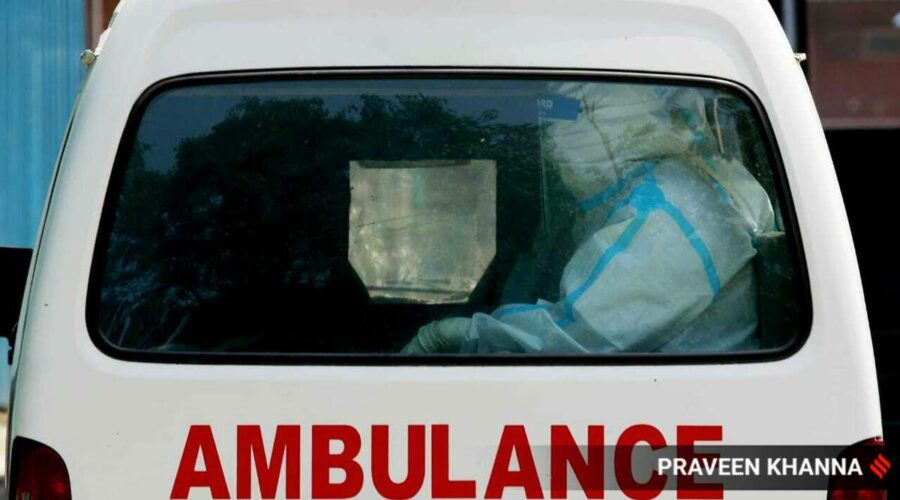 “There are no stops, no meal breaks. You have to ensure there is enough oxygen support in the ambulance. We can only eat once the patient has reached the destination and we have sanitised the ambulance… Most times, we get the oxygen tank refilled outside Delhi, but today we are facing a difficulty." 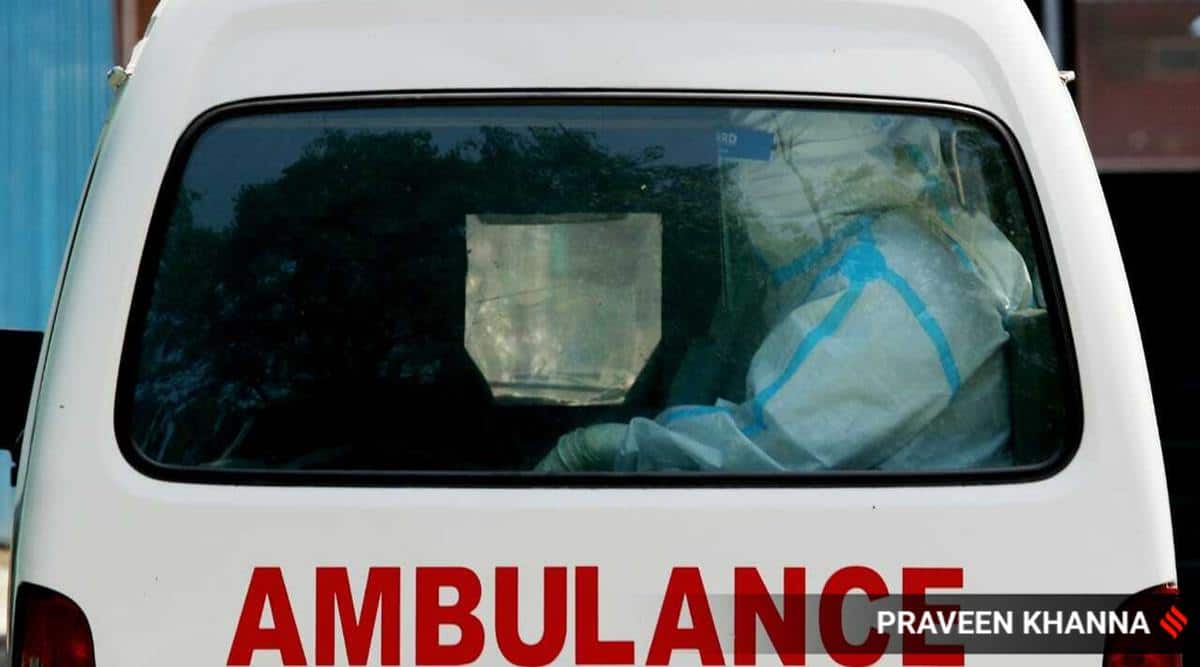 Ambulance technician Premchand has not met his family for the last seven days. The 39-year-old has been busy ferrying Covid-19 patients from Delhi to cities in neighbouring states.

“In hospitals here, people cannot find beds, and if they do find a bed, there is no oxygen support. So most of them have started going to other places — Jaipur, Chandigarh, Lucknow — wherever they can arrange a bed… I have never witnessed such a situation before. It’s difficult, but I would feel quite bad if I don’t help these people,” he said.

Taking a Covid patient from one city to another is not easy, said Premchand, who works with a private ambulance service. He is assisted by a driver and a paramedic on each trip — their most recent one being to Lucknow, Moradabad and Agra in Uttar Pradesh.

“There are no stops, no meal breaks. You have to ensure there is enough oxygen support in the ambulance. We can only eat once the patient has reached the destination and we have sanitised the ambulance… Most times, we get the oxygen tank refilled outside Delhi, but today we are facing a difficulty,” he added.

As hospitals in the national capital continue to be overwhelmed by bed and oxygen shortages, a few private ambulance services state that they are mostly receiving outstation transfer requests from families of Covid patients.

Jasbir Singh, owner of New Life Ambulance Service, said almost all their ambulances have been transferring patients outside Delhi to places including Rohtak, Sonepat and Faridabad every day.

“We have about six drivers and all of them have been making outstation trips these days, because it is very difficult for patients to find a bed in Delhi. There is a lot of workload. Our phones keep ringing and the drivers barely get about 4-5 hours of sleep,” Singh said.

He added that their drivers also try to get oxygen tanks refilled during trips to nearby states, because of shortages in Delhi.

A staff member at another private ambulance service said they get about 150 calls every day, out of which around 50 are for outstation requests. “Many people are requesting to be taken to AIIMS Jhajjar and other places,” the staff member said.

Within the capital, drivers at the Delhi government’s CATS ambulance service are witnessing the crisis close at hand. Ambulance driver Tej Bahadur (43) said he transfers about 10-12 patients every day to hospitals — mostly making multiple rounds of various hospitals before a bed is arranged.
“We can’t just leave them out on their own. Families are in a lot of pain and they get emotional, but we have to continue doing the job, because if we get emotional like them we would not be able to attend any call,” he said.

High workload on most days results in untimely meals and little rest, said Bahadur. “For two days I’ve had to throw away my lunch because there was no time to eat. I don’t plan to bring it tomorrow onwards… My family is stressed. Some days, they get scared if I’ll return home or not,” he said.

At the CATS control room, phones keep ringing all day and night, said Youdhister Rathi (53), an assistant ambulance officer. “People usually start panicking if the oximeter shows that their oxygen level has dropped, and then they immediately call an ambulance. We try to explain to them that this is normal, and that if they take another reading after taking a few deep breaths, it will return to normal… These days we are just glued to the phone. We don’t realise what time the shift began and ended,” he said.