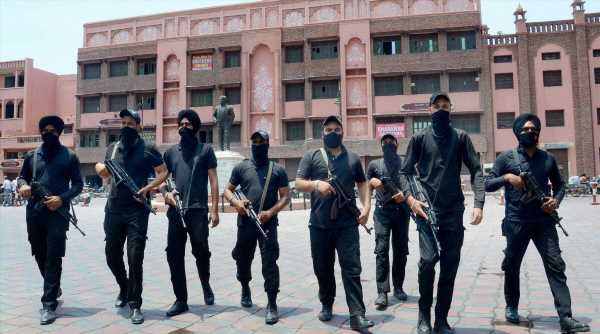 Last year, Punjab police had imposed a lockdown as an excuse to stop people from proceeding towards the Golden Temple while the anniversary programme was underway. 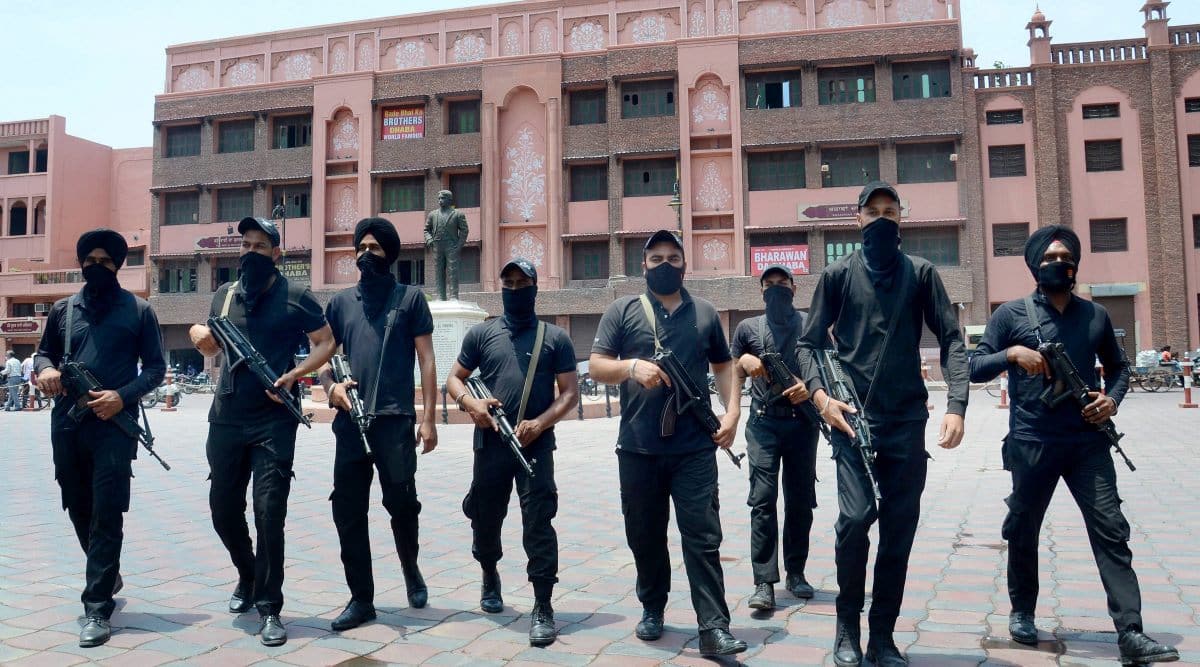 Ahead of the Operation Blue Star anniversary on Sunday which is also a lockdown day in Punjab, security in Amritsar has been tightened with the deployment of 6,000 policemen. Like every year, this year too several Sikh organisations have announced to reach Akal Takht to observe the anniversary. A programme to mark the event has been organised by the Shiromani Gurdwara Parbandhak Committee (SGPC).

Last year, Punjab police had imposed a lockdown as an excuse to stop people from proceeding towards the Golden Temple while the anniversary programme was underway.

It would be interesting to see how much lockdown guidelines is implemented on Sunday to restrict the entry of devotees into Golden Temple in the morning hours. Otherwise, devotees are normally not stopped from moving towards Golden Temple on other lockdown days.

“We have deployed 6,000 security persons. Nobody will be allowed to disturb peace in the city. Blue Star anniversary and lockdown have no direct link. People are expected to follow lockdown guidelines like other days,” said a police officer.

Meanwhile, Punjabi movie actor-turned-farmer activist Deep Sidhu has also given a call on his Facebook page to reach Akal Takht.

“The attack in June 1984 was not on our body but soul. Government had misconception that it would finish us. Let’s come to Akal Takht to pay tribute to martyrs on June 6,” said Deep Sidhu in his FB post.

Dal Khalsa organised a Ghallughara Yadgaari Samagam on the eve of Operation Blue Star in the city duirng the day where family members of Sikh militants that include General Shubeg Singh, Sikh student federation leader Amrik Singh, and others were honored.

Addressing the programme, party head Harpal Singh Cheema said, “Thirty-seven years ago, with the attack on the Golden Temple, the foundation stone for an independent state was laid. The sentiments of sovereignty that were strengthened by the Army attack have not been buried with the passage of time and change in the political scenario.”

Dal Khalsa leader Harcharanjit Singh Dhami said, “This talk of federalism is a mirage and a diversionary tactic. These are attempts to deviate the people from pro-independence stance and tire them out.”

Sikh Youth of Punjab president, Paramjit Singh Mand said, “Indian state is not going to devolve power as sought by the Akali Dal and other regional parties. On the contrary, the state is on a centralisation spree, with the fascist Hindutva character. Current Indian state under Narendra Modi is transforming towards more centralisation and more Hinduisation.”

Party spokesperson Kanwar Pal Singh said, “The BJP asked for the Indian army attack, the then ruling Congress party carried it out and unmistakably, a majority of Indians revelled in it.”

Later, Dal Khalsa supporters, including women and children, took out a march calling it ‘Genocide Remembrance Parade’, displaying photographs of damaged Akal Takht and Sikhs who died during the operation in 1984.