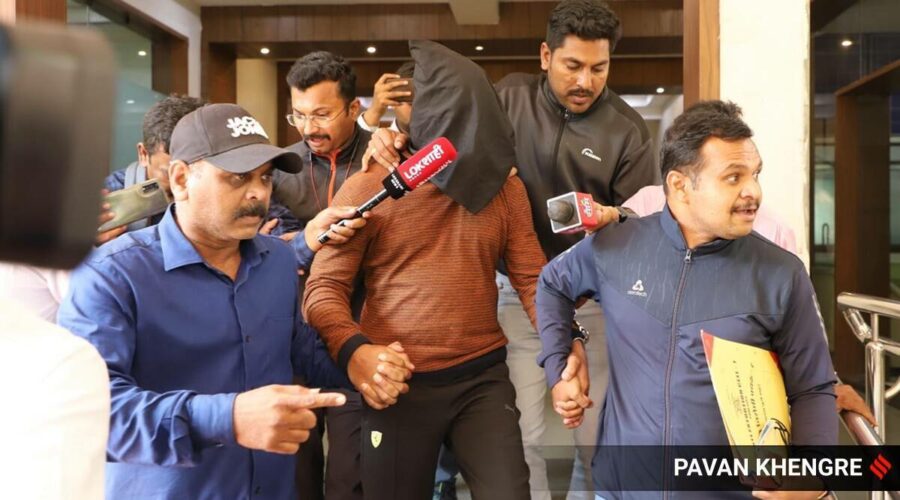 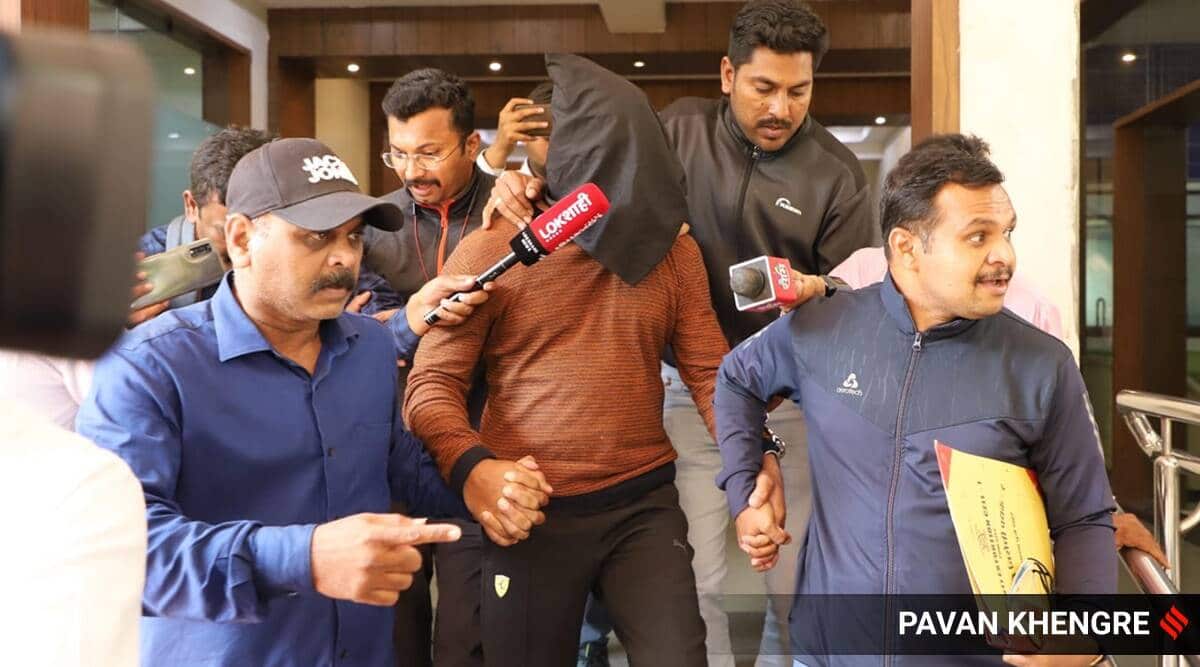 Another First Information Report (FIR) has been lodged against Kiran Parakash Gosavi, the self-styled detective who had gone viral following his selfie with Shah Rukh Khan’s son Aryan Khan after the 23-year-old was held by the Narcotics Control Bureau during a drugs raid on a cruise ship. Gosavi has been accused of cheating a resident of Bhosari through a job racket.

This is the fourth case agaist Gosavi in Pune district.

Vijaykumar Siddhling Kanade (36), who stays in Bhosari but is a native of Latur district, had lodged the FIR on Thursday evening. As per the statement issued on Friday, Kanade was searching for a job in 2015 and for this purpose, he had posted his application on various online portals. On March 3, Kanade received an email from a firm called “Shiva International”, offering him a job in a hotel abroad. Kanade then forwarded his curriculum-vitae to the email ID [email protected], the statement informed.

It added: “Following this, Gosavi allegedly contacted Kanade and collected Rs 30,000 in cash from him at Nashik Phata on the assurance of providing him a job in Brunei. Further, on April 5, 2015, Kanade allegedly went to Gosavi’s office in Thane and again paid Rs 40,000 in cash for securing the job. Gosavi also allegedly asked him to transfer money to an ICICI bank account.” According to Kanade’s complaint, he had paid a total of Rs 2.25 lakh to Gosavi through cash and online transactions, but never got the job. Police have booked Gosavi in this case under Sections 420 and 406 of the Indian Penal Code.

Gosavi is currently in the custody of Pune city police in connection with a job racket case lodged at the Lashkar police station. He was arrested on October 28 following a complaint by a hotel management graduate who had accused Gosavi of allegedly duping him of Rs 3.09 lakh on the pretext of a job in Malaysia.

Cops claimed that they had failed to arrest Gosavi in this case and as such, he was declared an absconder by a court in 2019. However, his selfie with Aryan Khan had gone viral on social media and questions were raised about his presence during NCB’s raid on the cruise ship on October 2. Pune city police had then issued a look-out circular against Gosavi to stop him from leaving the country. On October 18, cops arrested his assistant Sherbano Qureshi from Govandi, Mumbai, alleging that the money in the cheating case went into her account.

After his arrest, police received four more complaints against Gosavi, based on which two more FIRs were lodged at the Lashkar and Wanwadi police stations, for allegedly cheating people in the same manner.

Gosavi was also named in four other cheating cases lodged in Thane, Mumbai and Palghar. During the probe, police have found that the SIM card in his possession was procured in the name of one ‘Sachin Siddheshwar Sontakke’ by allegedly submitting fake documents. The police said that before his arrest, Gosavi had lived in various cities, including Lucknow, Kanpur, Hyderabad, Solapur, Satara and Vijapur, allegedly using the fake name ‘Samit Patil’.

11/13/2021 Cities Comments Off on One more FIR against K P Gosavi, Bhosari man says was duped of Rs 2 lakh on pretext of job
India