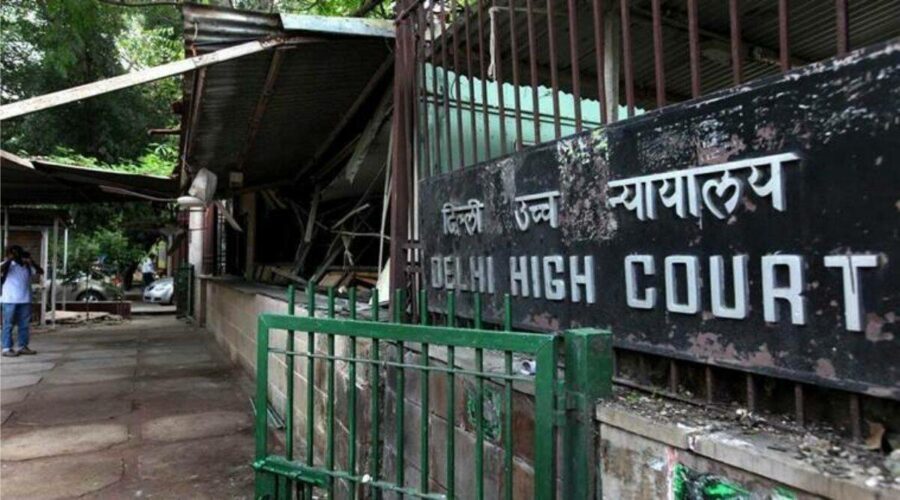 While allowing the police to proceed with only one of the five FIRs registered at Jaffrabad police station, the court said that chargesheets filed in the five cases show that they are more or less identical and the accused are also the same. Ruling that five separate FIRs cannot be registered for the very same incident as it is contrary to the laws laid down by the Supreme Court, the Delhi High Court Court has quashed four FIRs registered by Delhi Police in connection with a fire incident that took place during the Northeast Delhi riots at Maujpur last year. The police had booked the same accused in five different cases in March 2020.

While allowing the police to proceed with only one of the five FIRs registered at Jaffrabad police station, Justice Subramonium Prasad said that chargesheets filed in the five cases show that they are more or less identical and the accused are also the same. “However, if there is any material that has been found against the accused the same can be placed on record in FIR No.106/2020,” it said.

The court passed the order while allowing the four petitions filed by Atir, one of the accused in the cases, through his counsel Tara Narula who argued that the five FIRs have been registered in respect of one single dwelling unit on the complaints filed by different family members of the same family. Narula also told the court that it was the same fire brigade truck that extinguished the inferno. Delhi Police claimed that the properties were distinct and the damages have been suffered individually by the residents.

Justice Prasad said the FIRs pertain to one house where the fire was started mischievously and spread to immediate neighbouring premises as well as floors of the same house. The court also said that the FIRs state that monetary loss was caused to each of the complainants residing in parts of the buildings in the same compound and the immediate neighbourhood as their belongings and other valuables had been burnt down.

“The chargesheet containing the site plan shows that all the properties are part of the same premises or they are in very close proximity with one another,” it said, adding that the properties may be different or distinct from one another but are located in one compound.

The court also said that most of the houses in the said compound belong to the same family and were owned by different members of the family after being divided by their forefathers. There might be a discrepancy regarding the width of the passage within the same compound or the exact place where the fire was set but both sides agree that it is within one compound, noted the bench.

“The law on the subject has been settled keeping in line with the principles enunciated by the Supreme Court of India. There can be no second FIR and no fresh investigation in respect of the same cognizable offence or same occurrence giving rise to one or more cognizable offences,” said the bench.