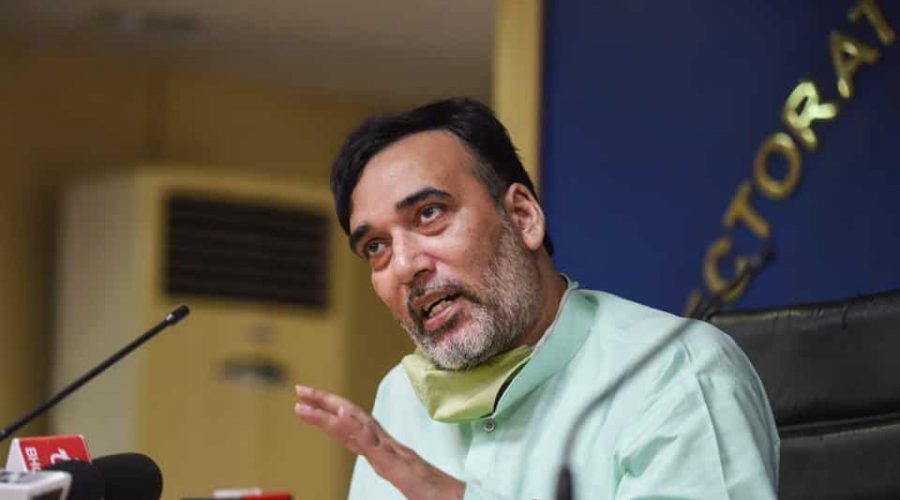 Delhi Environment Minister Gopal Rai on Friday issued directions for imposition of Rs 1 crore fine on North Delhi Municipal Corporation for not taking action against garbage burning in Kirari village in northwest Delhi.   He said regular incidents of large-scale garbage burning had been brought to his notice.  “Delhi’s air quality has been worsening gradually, but the agencies are still not taking it seriously. Environmental norms are being flouted brazenly here. Garbage burning is rampant,” Rai told reporters.

“Directions have been issued to impose a fine of Rs 1 crore on North Delhi civic body for not controlling garbage burning in the area,” he said.

Pollution levels reduced slightly in the national capital on Friday with favourable wind speed helping in dispersion of pollutants, according to India Meteorological Department officials.

10/16/2020 Cities Comments Off on North Delhi civic body to be fined Rs 1 crore for no action against garbage burning: Gopal Rai
TV & Movies