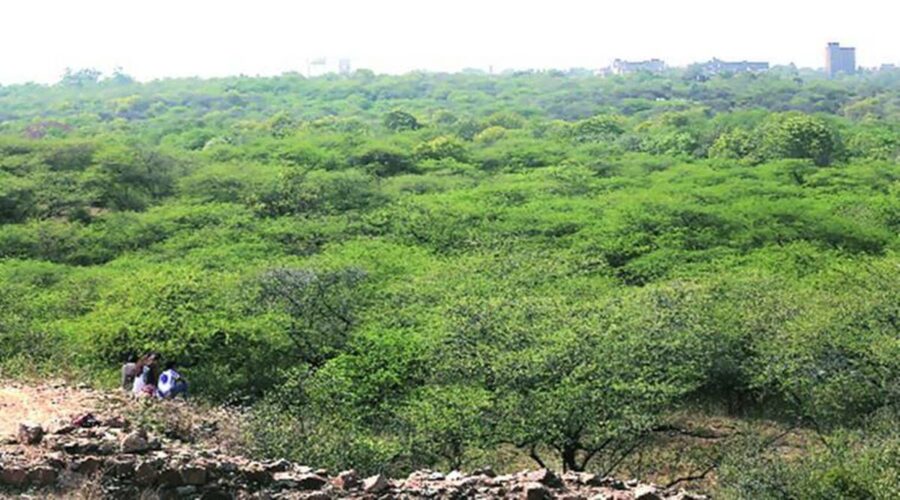 A response to a request for information filed under the RTI Act by lawyer Pratyush Jain showed that a total of 136.55 hectares of land is to be notified as ‘protected’ or ‘reserved’ forest under the Indian Forest Act. A response to a request for information filed under the RTI Act by lawyer Pratyush Jain showed that a total of 136.55 hectares of land is to be notified as ‘protected’ or ‘reserved’ forest under the Indian Forest Act. These are non-contiguous parcels of land.

The process of declaration of compensatory plantation areas in non-forest land as protected forest is “under way”, according to the RTI response which answered a question on details of the non-forest land that has been declared protected.

In 2019, the Delhi Development Authority (DDA) had written to the Ministry of Environment, Forest and Climate Change on the matter of allowing the DDA to retain ownership over the land used for compensatory afforestation. A letter that same year from the Deputy Inspector General of Forests to the Principal Secretary (Forests) of the Delhi government, notes that taking the case of Delhi as a “very special” one, the Forest Advisory Committee had recommended that compensatory afforestation may be taken up on non-forest land under the DDA. These areas will have to be declared as protected forests, the letter states, but the ownership of these compensatory afforestation patches need not be transferred or mutated in the name of the State Forest Department and “management of the DDA may be allowed.”

“The ownership of the non-forest land identified for the purpose of compensatory afforestation is to be transferred and mutated in favour of the State/UT Forest Department and declared as reserved or protected forest under the Indian Forest Act, 1927,” according to a handbook of guidelines issued for the implementation of the Forest Conservation Act of 1980. The guidelines were made applicable from March 2019 onwards.

The RTI response says that around 37.54 hectares of non-forest land for compensatory afforestation is in the Yamuna floodplain area. A total of 35.16 hectares is in the Madanpur Khadar area.

Environmental lawyer Ritwick Dutta said that for long-term protection, areas under compensatory afforestation must be recognised as forest land. ‘Protection’ under the Forest Conservation Act is given only to the land and not to the trees, Dutta said. “Once a tree is planted on any land that is not [forest] department land or a reserved or protected forest, it comes under the Tree Preservation Act only, which permits anybody to cut a tree with the permission of the local Tree Officer,” Dutta said.

“If the ownership vests with the DDA, but it is declared as protected land, the trees can be cut, but they cannot carry out construction or any non-forest activity on the land,” he said.

Lawyer Aditya Prasad said that the question is of different degrees of protection. If the land is mutated to the Forest Department, converting it for any other use is a longer process, he said. If DDA continues to own the land, it can change the land use accordingly for any other purpose which is easier, he added.

Kanchi Kohli, researcher at the Centre for Policy Research, said, “If the land is mutated to the forest department, it predetermines the use – it should be put to forest use. If it is not forest land, it can be put to various uses. The DDA can, if it wants, say that the land can be put to a particular use. But the DDA has a mandate to ‘develop.’ On one level, it is a jurisdictional issue.” 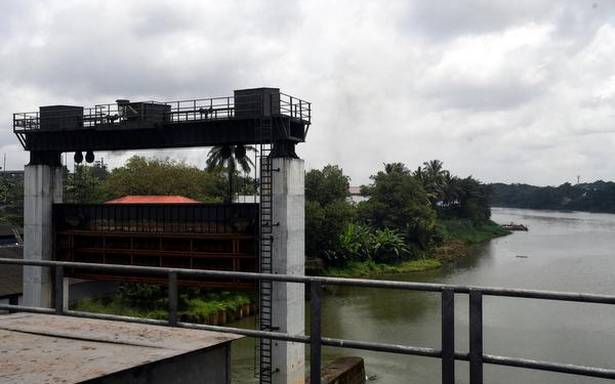