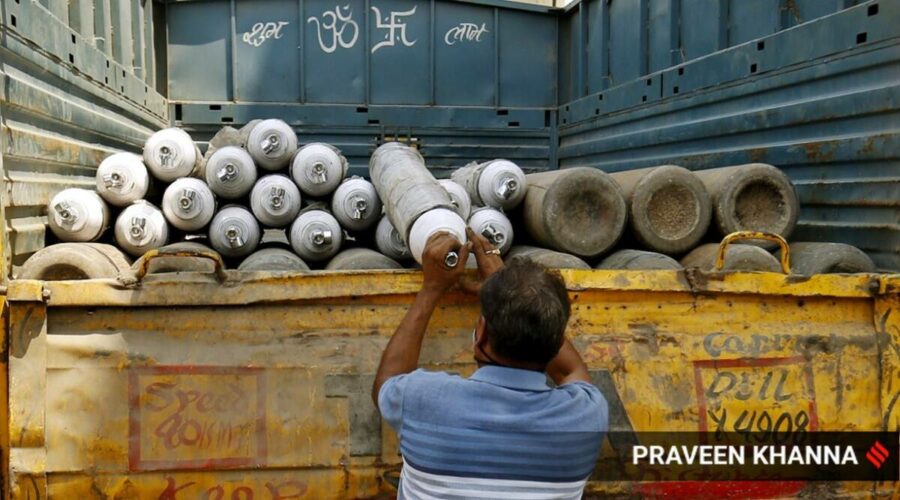 On Tuesday, the Union Health ministry told the Parliament that no death due to lack of oxygen has been specifically reported by the states/UTs. 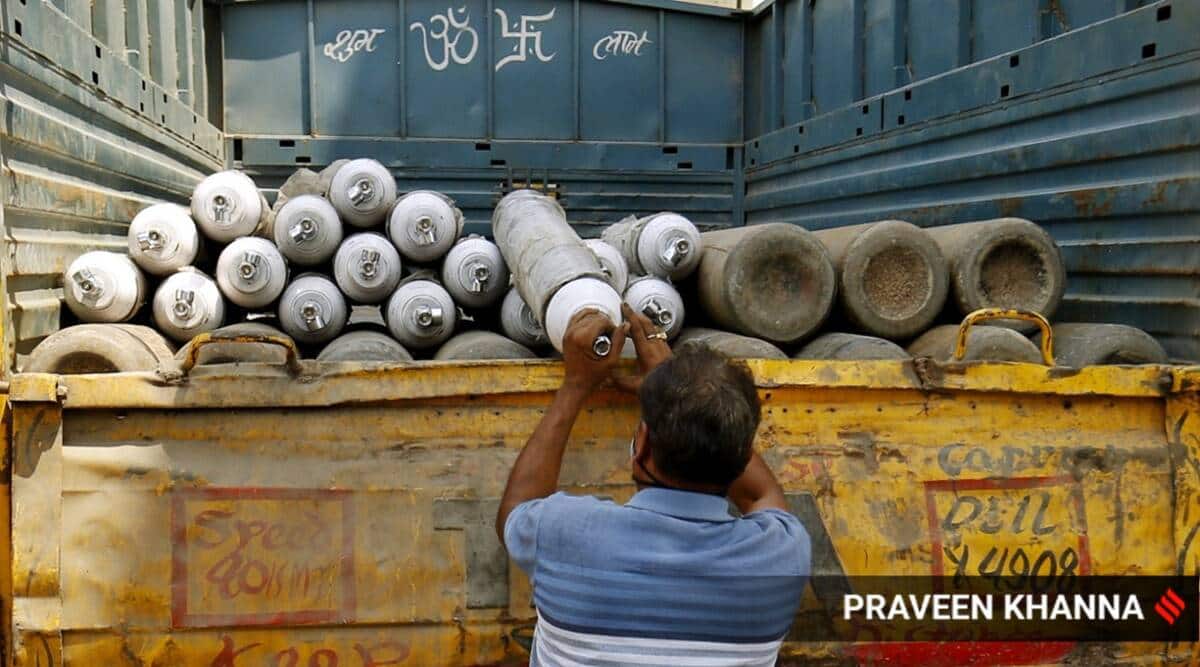 Deputy Chief Minister Manish Sisodia said Wednesday that the Delhi government did not have any data regarding deaths due to the lack of oxygen as the Centre had not let it form a committee to look into the deaths of people, who allegedly died because of the lack of oxygen in hospitals between April and May.

When asked why Delhi had not provided the Centre with the information, Sisodia said during a webcast, “When the Delhi government said yes, it seems like people died due to the lack of oxygen and decided to set up a committee to look into the deaths and give them Rs 5 lakh as compensation, the Centre did not let us do it…The Centre wants to hide the truth about the mismanagement it brought on, and doesn’t want the figures to come out. You didn’t want the government to send you updates, you didn’t want the government to collect these figures. If you ask me today how many such deaths have happened in Delhi, I have no data. This is what the committee was supposed to have done. The Centre did not allow the committee to be formed,” Sisodia said.

On April 23, as many as 21 people died after the liquid medical oxygen stock was over at Jaipur Golden Hospital, the hospital administration said. On May 1, another 12 Covid patients died after Batra Hospital complained that their stock was over.

In a report submitted to the High Court on May 4, regarding deaths at Jaipur Golden Hospital, a committee formed to look into the events before the deaths said that the deaths were not because of the lack of oxygen but because of “respiratory failure”. The committee stated that almost all the patients were already very sick or critical, either from the time of submission or during the course of the hospital stay, even before the evening of April 23.

When asked about this report, Sisodia said that an oxygen death audit committee was being formed to ascertain how many people had died because of the lack of oxygen.

The government, on May 27, said it was forming a five-member committee to “assess on case-to-case basis, complaints and/or representations received regarding death due to lack of oxygen, for grant of ex-gratia compensation over and above the no-fault ex-gratia of Rs 50,000 already ordered by the government”. The file was sent to the L-G for approval.

In mid-June, Sisodia said that the Centre had objected to the formation of this committee. “The Centre has refused to grant approval for the formation of the committee. This committee was made after the intervention of the Delhi High Court. I don’t understand what the Centre’s problem with this could be? They are trying to create hurdles unnecessarily… They have been interfering in the day-to-day functioning of all opposition-ruled state governments. This is unnecessary. I request the Centre to not interfere in states’ matters,” Sisodia had said.

Sisodia also said that there was a severe crisis of oxygen availability in the state and across the country at the end of April and the first two weeks of May, when hospital heads, doctors, patients and their families were all struggling for oxygen.

“I have hundreds of messages from hospitals telling me about the lack of oxygen and that if they do not get stocks, patients would die. Were they lying?” he said.

07/21/2021 Cities Comments Off on No data related to oxygen deaths in Delhi because Centre did not let us form audit committee: Sisodia
India