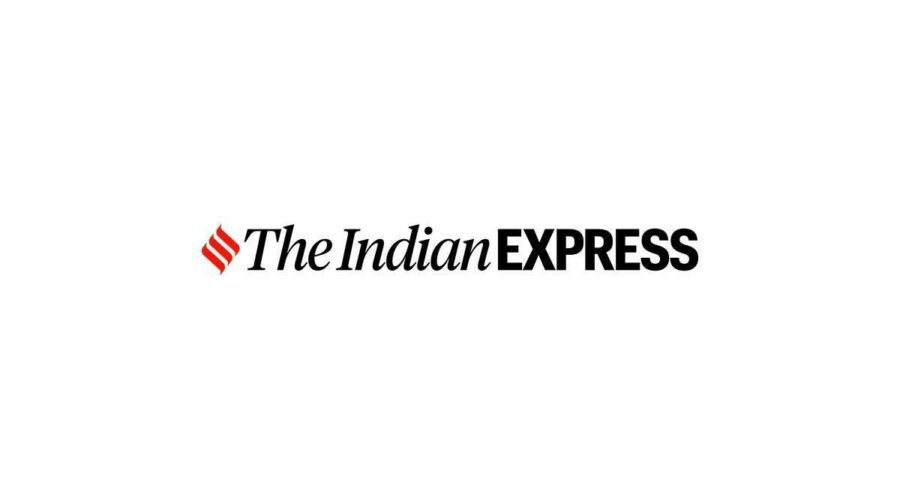 While there are no eyewitnesses to the murder, the police have claimed in their nearly 500-page chargesheet that there is circumstancial evidence, including statements of others present at the party. The Mumbai Police in the chargesheet it filed on Tuesday in the Khar New Year’s Eve murder case has claimed that forensic evidence shows bloodstains belonging to the 19-year-old victim, Jhanvi Kukreja, were found on the shirt of accused Shree Jogdhankar (22) and the bedsheet where co-accused Diya Padalkar (19) laid down following the murder.

The police have claimed that bloodstains found on Jogdhankar’s shirt worn at the time of the incident belonged to him and Kukreja. It also alleged that the analysis of the bedsheet that Padalkar was lying on after the incident shows traces of blood belonging to both her and Kukreja.

The police have also relied on the statement of the party’s organiser Yash Ahuja. He has said that Jogdhankar was not invited to the party due to his “aggressive behaviour” but Kukreja insisted on his presence and even paid Rs 1,200 – collected from each attendee – on his behalf. Ahuja told the police that he saw Kukreja’s body lying on the ground floor after 2.15 am when he was seeing off a guest.

He said he then called his friends and the police. “Since I knew that Jhanvi and Shree were close, I tried looking for him. When I could not find him, I called him. When he answered and I told him about Jhanvi’s death, but there was no reaction from him,” Ahuja’s statement said. It added that this led him to suspect that Jogdhankar was already aware of the death.

While there are no eyewitnesses to the murder, the police have claimed in their nearly 500-page chargesheet that there is circumstancial evidence, including statements of others present at the party.

The police have further included the statement of Jogdhankar’s friend, who had said that he received a call from him around 2 am, asking if he could come over to his place. The friend added that there was a party at his home as well and that Jogdhankar arrived after 2.30 am.

“He was wearing a white shirt, which had bloodstains and he had also suffered injuries on his head and back. When we asked him what had happened, he said that he did not remember. We rushed him to Sion hospital,” the friend’s statement claimed.

The friend added that a few hours later, Jogdhankar received a call from someone who attended the first party, asking him to come to Hinduja hospital on the pretext that Kukreja was admitted there. The friend gave him a change of clothes and when they went to the hospital, Jogdhankar was arrested. The shirt with bloodstains was later taken by the police from the friend.

The police have also relied on statements of those who have claimed that they saw Padalkar and Jogdhankar getting intimate at the party, upsetting Kukreja. The police have included a statement of Kukreja’s friend, who claimed that she had received a call from her while she was at the party, and she had spoken about not liking the proximity between the two accused. Other witnesses present at the party had also seen Kukreja speaking on the phone and crying, said the chargesheet.

Moreover, the police have relied on Kukreja’s postmortem report, which showed that she had 48 injuries on her body, with a head injury leading to her death.

Senior Inspector Gajanan Kabdule of Khar police station said they have submitted the chargesheet in the metropolitan magistrate court in Bandra.

The incident had taken place in the early hours of January 1 at Bhagwanti Heights building on 14th road in Khar (West). The police have claimed that Kukreja, a psychology student, Jogdhankar, a final-year student pursuing a hospitality and hotel administration course, and Padalkar were present at the party from post-midnight.

According to the police, the argument had started on the eighth floor around 1.30 am between the three. When they reached the fifth floor, the argument turned violent. The chargesheet has alleged that Padalkar and Jogdhankar beat up Kukreja and threw her from the second floor. Kukreja was found dead in a pool of blood on the ground floor.

Soon after the fight, Jogdhankar is seen leaving the building on a CCTV camera footage. However, there was no CCTV camera where the fight took place. “We also have CCTV footage to show presence of Padalkar and Jogdhankar at the exact spot and time of the crime. We have other circumstantial evidence like the footwear, hair and accessories of the accused from the crime spot,” said an officer.

Padalkar had claimed in her bail application that she had suffered the injury when she fell off the stairs in a drunken state. Jogdhankar had said in his bail plea that he had been assaulted by unnamed persons at the party.

Jogdhankar’s lawyer Mahesh Vaswani said, “The police have failed to properly investigate the assault and murderous injuries suffered by my client and have not included all medical reports in the chargesheet… it seems the police have been misled. All witnesses’ statements are contradictory and it is clear that the police have made some mistake in filing the chargesheet against him.”