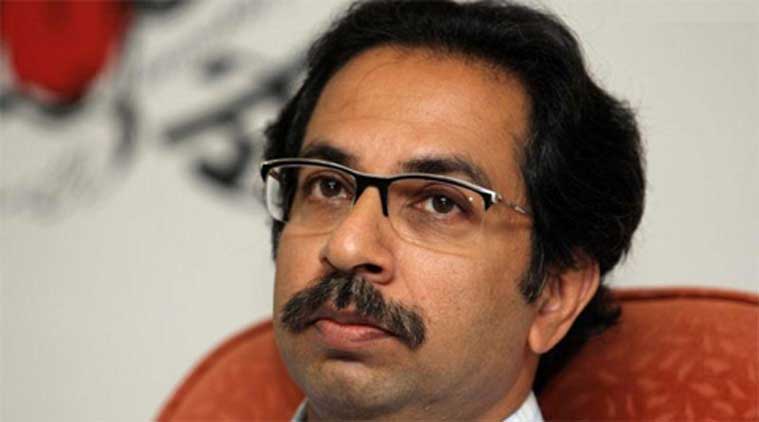 Thackeray also assured students that they need not worry about the age criteria, as it won’t be a hurdle for them in appearing for the exam. FOLLOWING PROTESTS from students and criticism from Opposition and ruling allies over cancelling the Maharashtra Public Service Commission (MPSC) exam, Chief Minister Uddhav Thackeray on Thursday announced that the new date for the exam will be announced on Friday and it will be held within eight days of March 14 – the scheduled date for the exam.

“The exam has been postponed just for a few days and not for months. I have instructed the chief secretary and MPSC officials to clear the issue of the exam date. The new date will be announced and the exam will be held in the next eight days (from March 14),” said Thackeray while addressing the state through social media.

The exam is now likely to be held on March 21, said officials.

Thackeray also assured students that they need not worry about the age criteria, as it won’t be a hurdle for them in appearing for the exam. “Officials, who will be involved in the examination process, should undergo Covid-19 tests. The staff must have negative reports with them and they should also be vaccinated,” he added.

On the students’ agitation and the involvement of political parties in it, Thackeray said, “Don’t allow your (students) shoulders to be used for political gains.” The state government on Thursday came under fire from Opposition BJP as well as Congress and NCP for postponing MPSC examination for the third time citing Covid-19.

Leader of Opposition Devendra Fadnavis said, “If 72 hours before the exam, the government postpones it, what will be the impact on thousands of students who have been preparing for a couple of years? It is insensitive.”

Urging the government to withdraw the decision immediately and hold the exams as per schedule, Fadnavis said the government cannot use the Covid-19 pretext repeatedly. Instead, it should ensure that the exams take place without causing inconvenience to students.

State Congress president Nana Patole urged the government to reconsider its decision, saying it does injustice to students. “I have raised the issue with CM Uddhav Thackeray. The MPSC examination should take place as per schedule,” Patole said. The CM assured him that he would look into the matter, he added.

Thousands from rural Maharashtra spend years preparing for the exams, and travel to cities and towns for coaching. Uncertainty about the exam will result in demonstrations, Patole said. Concerns were also voiced from the NCP. MLA Rohit Pawar said, “I appeal to the government to convene the MPSC on time. Postponement will have an adverse impact on students’ morale.”

The MPSC exams were scheduled for March 2020 but was repeatedly postponed due to the pandemic.

03/12/2021 Cities Comments Off on New MPSC exam date to be declared on Friday: Uddhav
TV & Movies