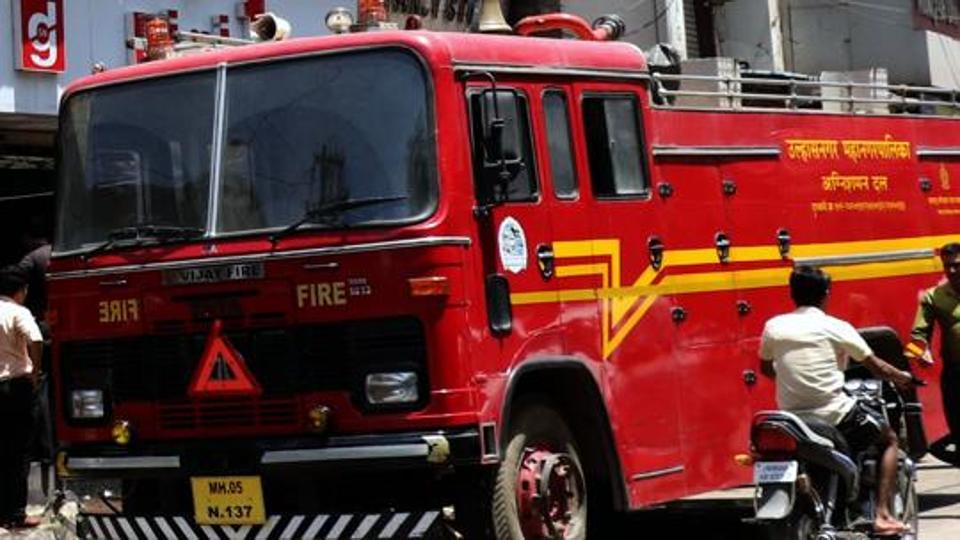 The Delhi government on Monday notified amendments to the building by-laws in the national Capital to strengthen fire safety norms in the aftermath of the hotel fire incident in central Delhi’s Karol Bagh, which had claimed 17 lives in February.

According to the amendments, kitchen or cooking activity in any form will not be allowed on rooftops or basements of buildings, and storage of inflammable materials or temporary roofing has been banned in terraces, said the order, a copy of which is with HT.

Besides, inflammable materials like carpets and wooden or foam panelings will not be allowed on passages, corridors and staircases of buildings, and storage of gas cylinders in violation of standards prescribed by the National Building Code has also be banned.

The Delhi government had approved the amendments to its building by-laws in February this year. But they could not be notified due to model code of conduct that was in force after the announcement of the seven-phase Lok Sabha polls on March 10.

The order also said that the fire department cannot issue no objection certificate (NOC) to any guest house or lodging facility, which has more than four floors, does not have ventilation in each floor, corridor, passage or does not submit blue print of every floor to the department. For any facility with a capacity of more than 10 occupants, the rules say that they should have fire protection doors that can resist extreme heat for no less than one hour.

“The by-laws came into effect from today [Monday],” said Delhi home minister Satyendar Jain. While elaborating on the amendments at a press conference in the Delhi Secretariat, Jain explained the drafting was done keeping the Karol Bagh fire incident in mind.

Hotel Arpit Palace, which caught fire on February 12 this year, had a kitchen on its terrace, had inflammable materials on the staircase, had a temporary roof on their terrace, lacked ventilation and it had flouted multiple other building rules, Jain said.

When asked if the old rules did not have these points clearly mentioned, senior government officials said that there were multiple grey areas which the hotel owners often exploited. The amendments, they said, have fixed those gaps.

As per the amendments, carbon monoxide detectors and alarm as per standards prescribed by Delhi Fire Service have to be installed while natural or mechanical arrangements for smoke ventilation of all passages, corridors at each floor level and staircases will also be required.

The devastating fire at Hotel Arpit Palace in Karol Bagh on February 12 had killed 17 people and injured three others.

The FIR had said a temporary makeshift made up of inflammable material was erected at the rooftop for the kitchen which was unauthorised, and similarly the kitchen in the basement was also operating illegally.