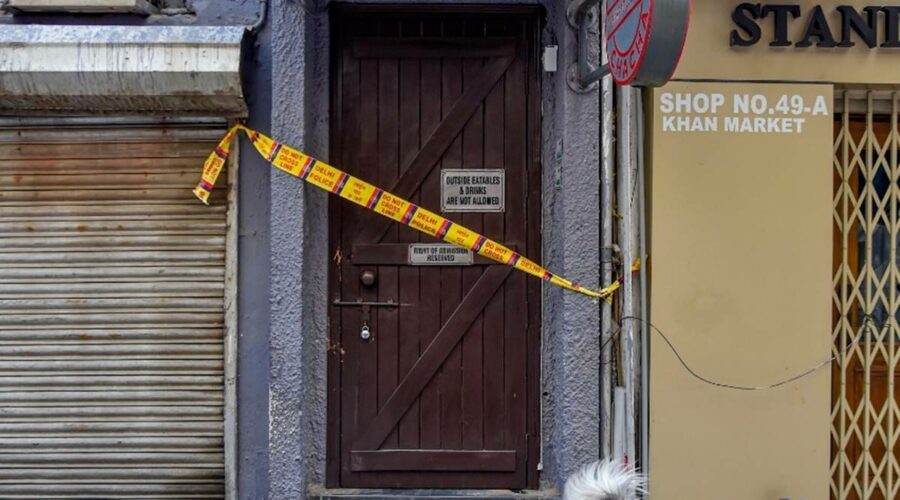 Advocate Santosh Tripathi, representing the respondents, sought time to seek instructions in the case. The court listed the matter for next hearing on July 30. The Delhi High Court Tuesday asked the Delhi Police to respond to the petitions filed by businessman Navneet Kalra against suspension of the registration of his two eateries, Town Hall and Khan Chacha. Kalra, who was booked and arrested by the Delhi Police in May in a case alleging black marketing of oxygen concentrators during the second wave of Covid-19, is presently on bail.

Kalra, through advocate Gurinder Pal Singh, approached the HC against the show cause notice-cum-orders passed by the Joint Commissioner of Police, Licensing Unit in May against the two eateries located at Khan Market in the national capital. The court was told that no final order has been passed by the authorities yet, despite submission of replies to the notices.

Justice Rekha Palli, while pulling up the authorities for not having passed a final order yet in pursuance of the show cause notices, said, “You compel people to come here. You should have passed an order by now. Ultimately, he wants to run them. If he is not entitled in law, please pass an order. What is this ‘you are involved in an FIR’ and that is the end of it?”

The court said the order should have been passed by now. “So that then we would have known what is your application of mind,” it added. Senior Advocate Maninder Singh, representing Kalra, earlier argued that the suspension was contrary to the provisions of Section 141 of Delhi Police Act as “there is no provision for suspending the registration certificate merely on registration of an FIR”. Singh also submitted that the order has been passed without jurisdiction.

Advocate Santosh Tripathi, representing the respondents, sought time to seek instructions in the case. The court listed the matter for next hearing on July 30.

Kalra, in the petitions, argued that the FIR registered with regard to the oxygen concentrators was still under investigation and the order passed by the licensing authority assumes that the charges have been proved.

“The Order-Cum-Show Cause Notices takes away the livelihood of a citizen and infringes his fundamental rights guaranteed under Articles 19(1)(g) and Article 21 of the Constitution and needs to be quashed,” argues the petition.