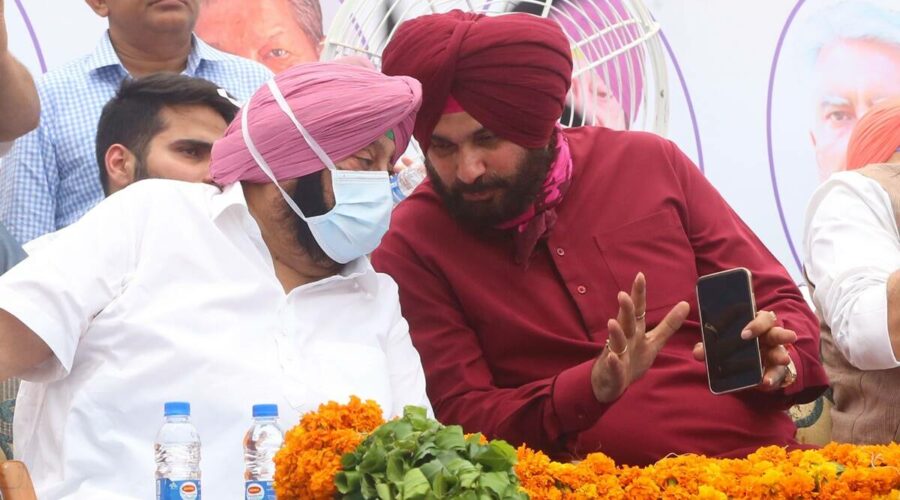 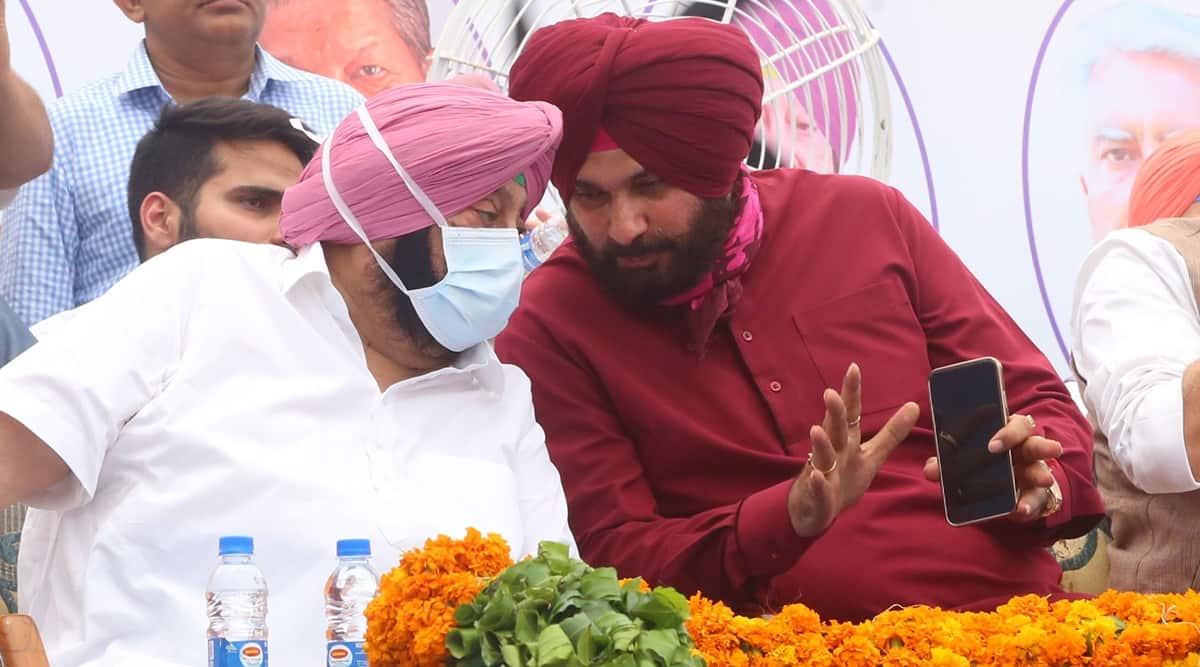 A day before the hearing of the Punjab drugs case, Punjab Pradesh Congress Committee (PPCC) chief Navjot Singh Sidhu on Wednesday targeted former Chief Minister Captain Amarinder Singh for not fulfilling his pre-poll promise of “breaking the backbone of drugs in 4 weeks.” He also demanded that the Special Task Force (STF) report on drugs be made public by CM Charanjit Singh Channi-led Congress government.

In a series of tweets on Wednesday, Sidhu, without naming Amarinder but in an apparent reference to pre-poll promise made by the former CM, said “It was promised to the people of Punjab in 2017, that we will break the backbone of drugs in four weeks but as per National Crime Record Bureau Reports from 2017 to 2020, Punjab has continuously retained the top position in crime rate in NDPS.”

He further tweeted, “We have been accused of carrying forward the inglorious legacy of Akalis by waging sham war on drugs. The Punjab and Haryana High Court had remarked in its testament that drug suppliers are enjoying political patronage escape punishment, only small-time carriers get caught.”

In a subsequent tweet, he wrote, “Further, in a case involving the recovery of Rs 12 lakh, Tramadol tablets(CRM-M-28183-2019), Hon’ble HC transferred the investigation to CBI with a remark that ‘Punjab State Functionaries for the reason best known to them are intentionally protecting the drug offenders’.”

He also tweeted that “HC supplied a copy of STF report on drugs to the government but instead of proceeding as per law, we are sitting on STF report since February 2018. Even we have failed to extradite the other accused in this multi-crore Drugs case. The solution is to catch and punish the big fish.”

In another tweet, Sidhu wrote, “As per law, the government has all the powers to proceed on the