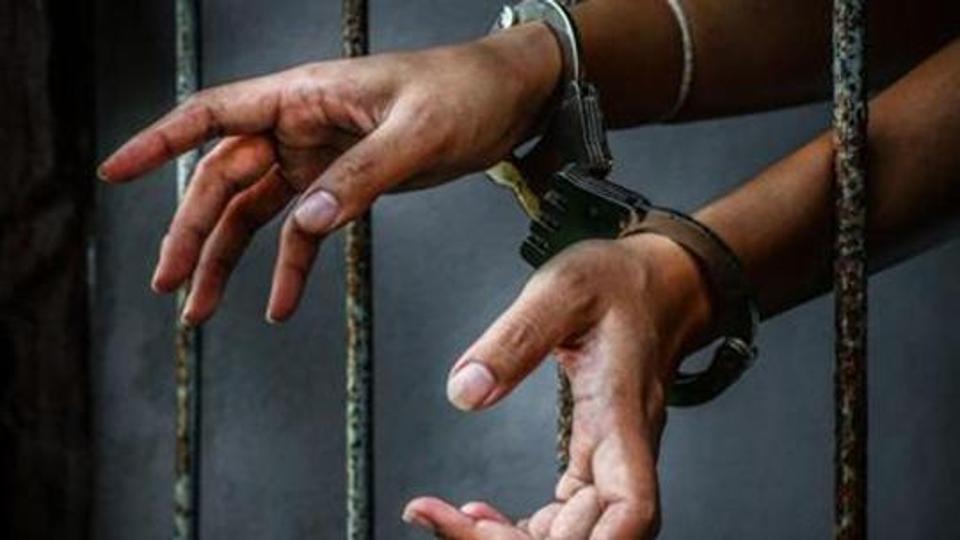 A 32-year-old doctor, who allegedly molested a 25-year-old intern of a civic hospital in Vashi, has been sacked by the private medical college he worked with.

The private medical college provides services to the Navi Mumbai Municipal Corporation (NMMC)-run hospital. The accused, Anurag Nalawde, had been treating patients at the civic hospital for the past six months. The complainant and the accused had studied in the same private college. She had joined the civic hospital as an intern on May 17.

Nalawde was arrested on Tuesday after the complainant approached the Vashi police on Monday, claiming he had molested her. On Sunday, when they were working in the night shift, Nalawde took her to a joggers’ park located near the hospital, the intern’s statement read. She told the police that Nalwade first molested her there and later, on the hospital’s premises.

“We terminated him as soon as we learnt about the case registered against him on Tuesday. He is no longer associated with us,” said an official of the private medical college.

The accused, a Ghansoli resident, was later released on bail.

Ramaswamy N, NMMC commissioner, “The accused doctor is not our employee. He would just come to work with us. The police arrested him and our officials are cooperating with them. We are not entitled to take any action against him. The medical college will do the needful.”

Sarita Musale, sub-inspector, Vashi police station, said they are still making inquiries in the case. “Once we are done, we will apply for cancellation of the accused’s licence,” Musale said.