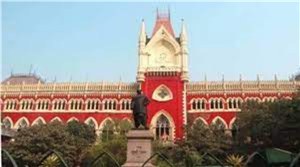 Solicitor-General Tushar Mehta objected to the acceptance of the affidavits, claiming they were filed after he completed his arguments. 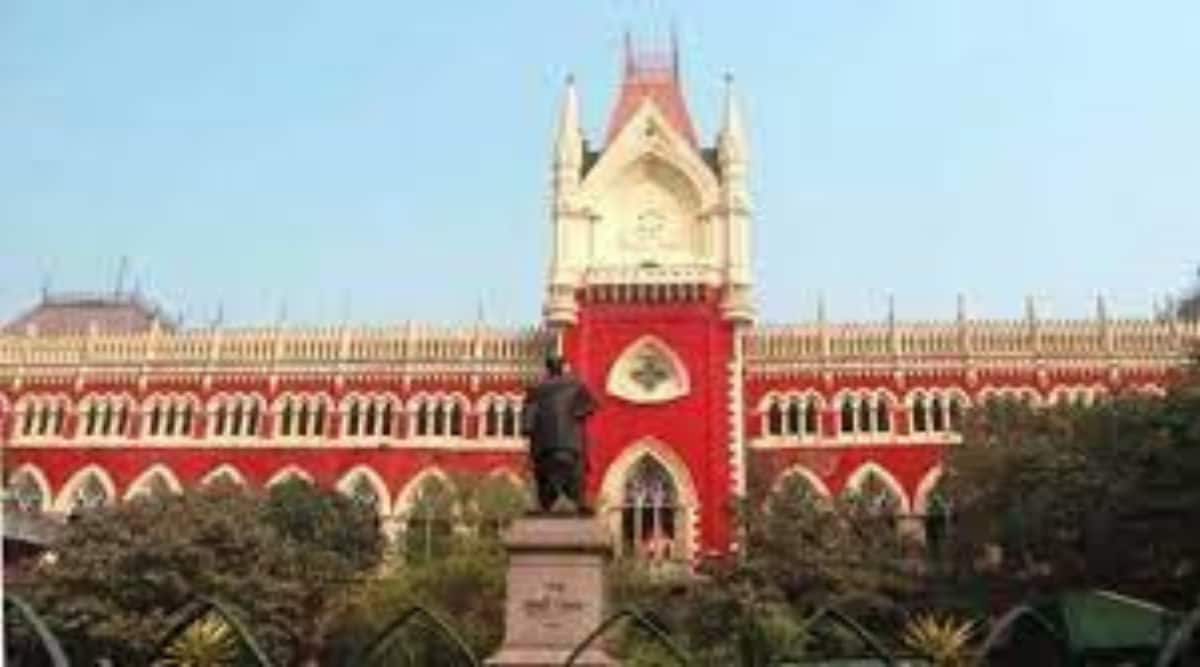 The Calcutta High Court on Wednesday said it would later decide on considering the affidavits by West Bengal Chief Minister Mamata Banerjee and state Law Minister Moloy Ghatak on their roles on May 17, the day four leaders, three of them from the ruling Trinamool Congress (TMC), were arrested by the CBI in the Narada case.

Solicitor-General Tushar Mehta objected to the acceptance of the affidavits, claiming they were filed after he completed his arguments.

Advocate-General Kishore Dutta cited Calcutta High Court Rules and said they do not prevent affidavits from being filed once arguments commence. “We have a right to file it within four weeks under the Rules,” he added.

Meanwhile, the TMC targeted BJP MLA and Leader of the Opposition in state Assembly Suvendu Adhikari for saying there is “no democracy in West Bengal”.

Referring to Adhikari’s Delhi visit, TMC spokesperson Kunal Ghosh said, “The person who is knocking on the doors of Union ministers has undertaken this trip for self-defence. He has gone there to escape from the CBI probe. He is lobbying so that Lok Sabha Speaker does not give the CBI permission to prosecute him.”