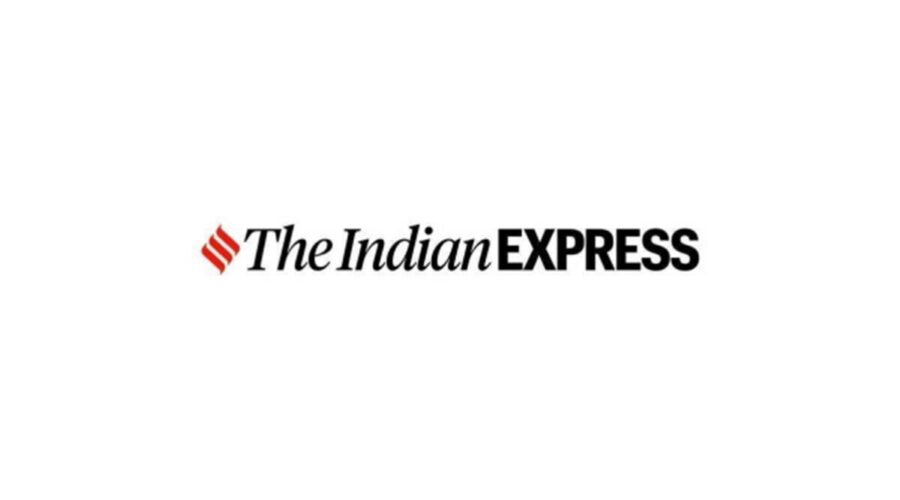 Police have alleged that the duo killed the girl as the family refused to donate money to the transgender person upon the birth of a child in the household.

Two persons including a transgender have been arrested for allegedly kidnapping and murdering a three-month-old baby girl in south Mumbai. The police said that the duo buried alive the child in a marshy land along the Arabian Sea.

Police have alleged that the duo killed the girl as the family refused to donate money to the transgender person upon the birth of a child in the household.

According to the police officials, she was kidnapped from her house in Ambedkar Nagar in Cuffe Parade, where her parents and grandparents live, in the wee hours on Friday.

An officer said, “She was sleeping along with her parents when allegedly kidnapped and killed.”

The incident came to light at around 2 am, when her mother woke up. She saw that the baby was missing after which she informed her husband and inquired with her in-laws who were sleeping on the mezzanine floor of the one-plus-one structure.

After searching in vain, the family members along with the locals reported the incident at Cuffe Parade police station who registered a case of kidnapping.

“We have named the transgender, identified as Kanu, as the prime suspect as she had come to our house on Thursday evening and demanded Rs 2000 as a baby girl was born in our house,” said the baby’s grandfather Chandrakant. He added, “We did not give Kanu any money and asked her to come on the day of her naming ceremony. The transgender then threatened and left.”

“Kanu allegedly told police that the allegations placed by her family were baseless. But during the course of investigation, has confessed to the crime and named an accomplice who helped in killing,” said an officer.

Subsequently, the accomplished, identified as Sonu, was also arrested.

The baby’s body was recovered from the marshy land and sent to JJ hospital for post mortem.

“The post mortem report will help us ascertain whether she was assaulted before the murder,” said the officer.

07/09/2021 Cities Comments Off on Mumbai: Transgender among two held for murdering toddler
India