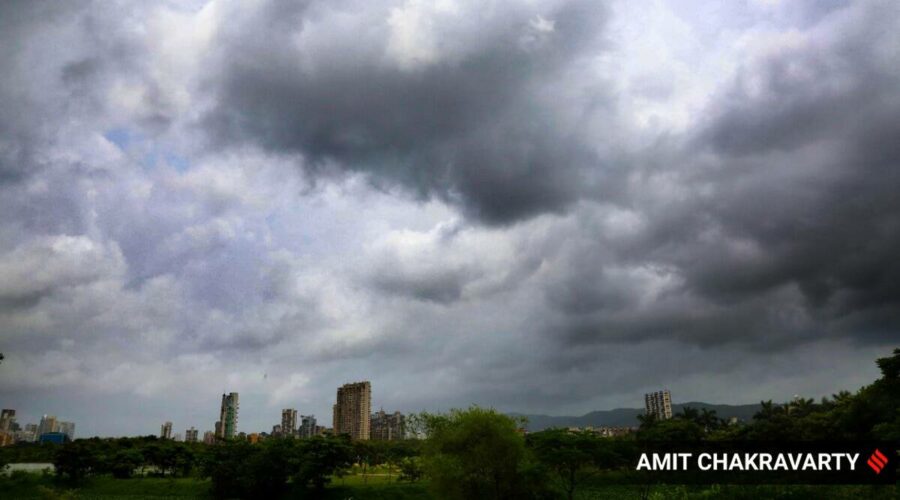 A few more heavy spells in the coming days and Mumbai will achieve the season’s average rainfall of 2,205 mm. 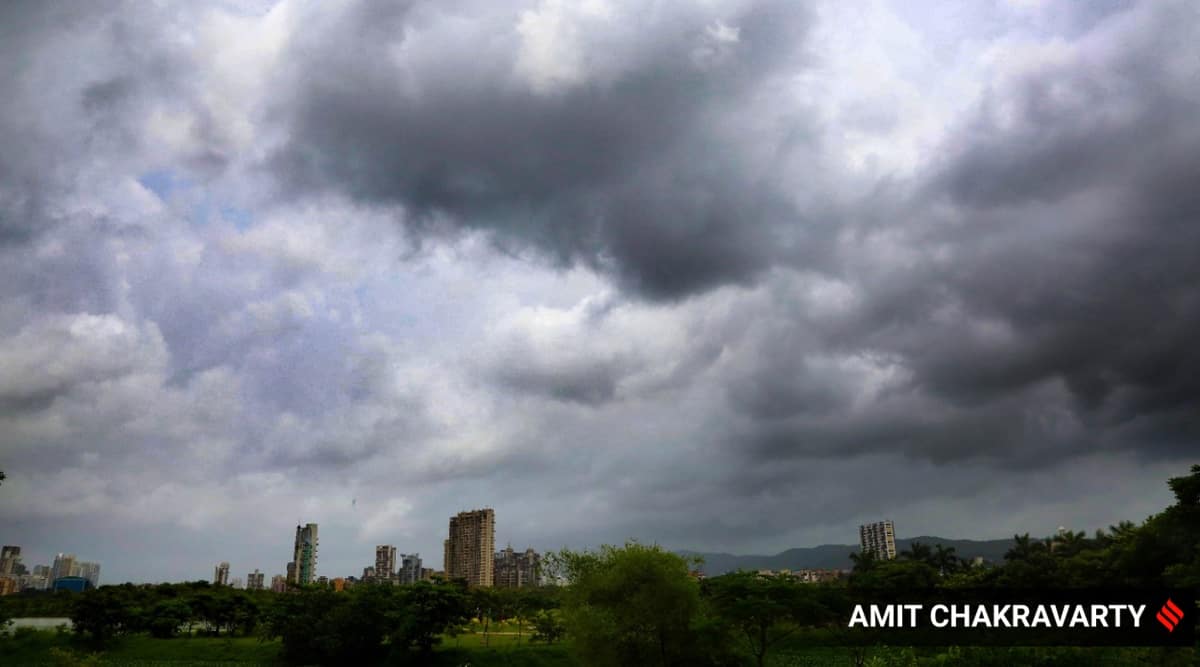 With active monsoon conditions over the city, Mumbai has recorded short but intense spells of rain since early Wednesday morning.

According to the India Meteorological Department’s (IMD) forecast, moderate to heavy rain is very likely in the city and suburbs with the possibility of very heavy falls at a few places Wednesday. There is a possibility of occasional gusty wind reaching 45-55 kmph and gusting to 60 kmph in some areas.

There is an off-shore trough running between Maharashtra and Karnataka, which often brings moisture-laden westerly winds from the Arabian Sea over to land. In addition, there is an east-west shear zone cutting across Maharashtra, which is adding to the prevailing favourable monsoon conditions.

With torrential rain since the weekend, the city has recorded 1,943.7 mm of rainfall till Tuesday evening, which is 88.11 per cent of the four months’ season average rainfall. A few more heavy spells in the coming days and the city will achieve the season’s average rainfall of 2,205 mm.

With a fresh low-pressure system likely to form in the Arabian Sea around Friday, the rainfall activity over Vidarbha will improve during the weekend, the Met officials said.