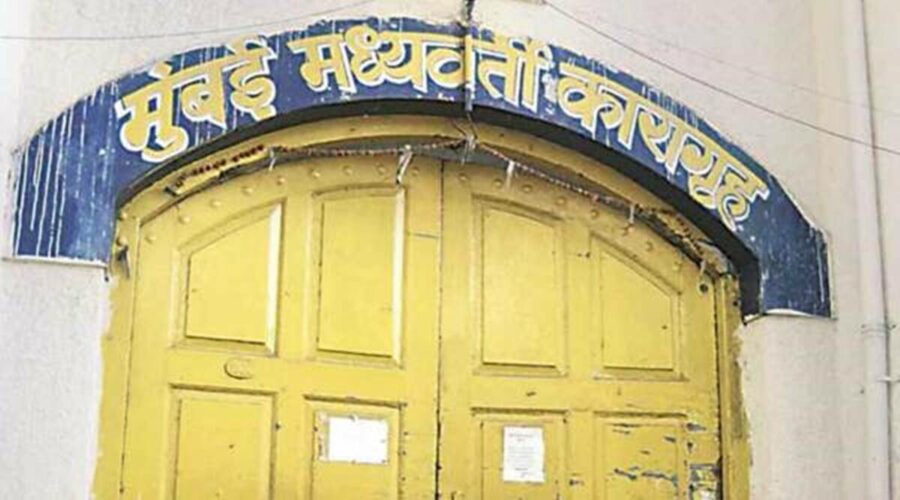 The State Human Rights Commission has regularly recommended that the jail be decongested. A committee appointed to look into the security features of the jail had suggested that amid ever-increasing high rises, the jail should be shifted. EIGHT NEW barracks will be soon added to 1926 built Arthur Road Jail, which can house 200 more inmates up from its original capacity of 804. The jail currently houses 2,900 inmates.

For years, the prison authorities have been under criticism for overcrowding in the jail. PWD’s executive engineer Sanjay Indurkar said Monday work on four barracks have been completed and that on the remaining others was nearing completion.

“These barracks will be inaugurated in a month or two. The construction cost us nearly Rs 3 crore. The cells are made of full concrete,” he said.

The work on constructing these barracks started about five years back and then had to be deserted midway as funds fell short, especially for the construction of special barracks for fugitives who were to be brought back from foreign countries, the official said.

“Additional funds were sanctioned last year and we began the work again. There were small delays due to Covid as well,” Indurkar added.

The new barracks, located next to the Sane Guruji Marg, shares its boundary with the main road. When the Monorail came up, officials said, the Mumbai Metropolitan Region Development Authority was told to install view cutters but these have not been installed yet, thus leaving the new barracks easily viewable from the Chembur-Saatrasta Monorail. Indurkar said, “We can’t install any view cutters on the jail and the concert (boundary) is 20 feet high.”

The ‘anda’ cells — a colloquial term for a high-security cell inside a prison that is effectively meant for solitary confinement and is egg-shaped — that had problems of leakage and short circuit due to water seepage has also been repaired, officials said.

The State Human Rights Commission has regularly recommended that the jail be decongested. A committee appointed to look into the security features of the jail had suggested that amid ever-increasing high rises, the jail should be shifted.

Nitin Vayachal, the superintendent of Arthur Road Jail, said against the existing capacity of 804, the prison at present has 2,900 inmates. “The incoming (prisoners) is more than the outgoing. Hence, we have nearly 2,900 inmates…We had reduced the admissions due to the Covid-19 pandemic and asked the Taloja jail to take new admission. But even that prison is full,” he said.

The jail authorities had started a temporary jail at a municipal school on ES Patanwala Road near Byculla, where 100 inmates were kept before being brought to Arthur Road Jail post-eight-day segregation to avoid the spread of Covid-19. The school was acquired last year through the city collector and made operation just eight days back, Vayachal added.

MA Sayeed, a former SHRC chief, meanwhile, said that the new barracks would streamline the functioning of the jail and reduce the problems of the inmates, besides reducing overcrowding. The addition of eight new barracks, he said, meant the jail department would also have to increase its staff, including constables, medical staff, and ward attendants